Ace Ngcobo have always spoken out whenever the is a suspicious decision taken by match official. He spoke out previously when Chiefs played against Sundowns when Mweeni moved off the line during the penalty. He spoke out about Cole incident when the ball hit him on the hand.

Many people were expecting him to talk about the penalty incident witch was converted by Keagan Dolly.

A match official makes a "stupid" mistake during the game,and then people start to insult Ace Ngcobo non stop. Let me apply to be football "god". Who can see things before they happen. When the match official are about to make wrong decision, any "Sangoma" traditional healer out there please said Ace Ngcobo.

Many people were accusing Ace Ngcobbo of keeping quite and not speaking out about the incident which saw Chiefs getting awarded with a penalty which was somehow controversial. 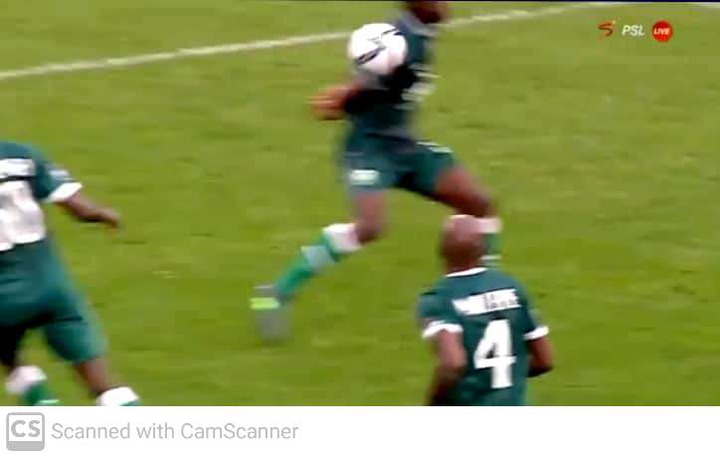 You are masquerading as a soccer pundit. However you know very well that you are an agent of that FC club. You might as well send them your CV said social media user attacking Ngcobo.

You have no capacitor to take us into your confidence. I believe it is better for you to just go home heard your cattle said social media user. 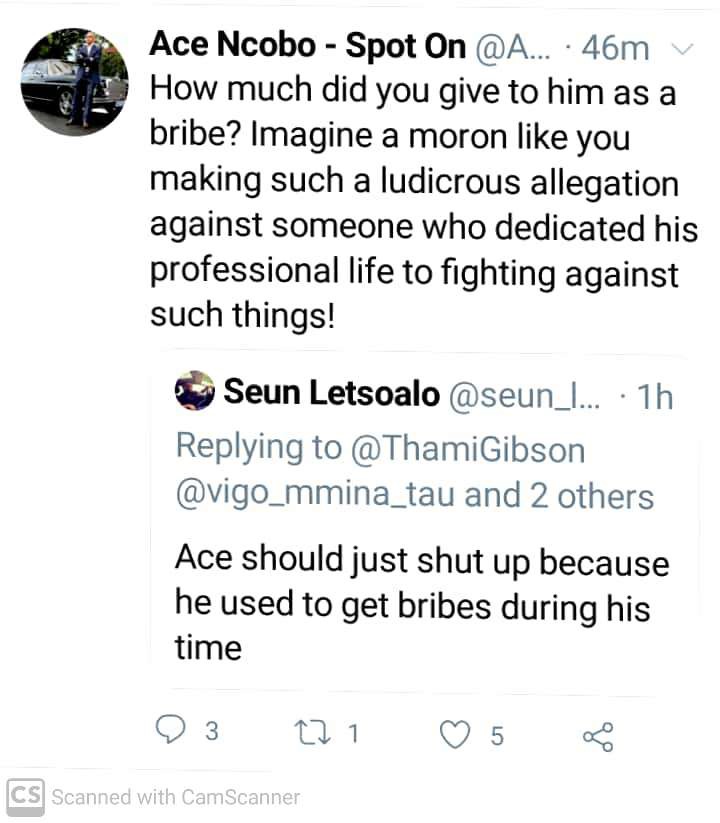 I can only take into confidence the kind of individual.Who posses the brain to reason. People who are herding my cattle. They have a better IQ than you can ever have over ten lifetimes Ace Ngcobo's response to social media user.

Ace Ngcobo is a former referee many were expecting him to voice his opinion regarding the incident. However he claim that he did not watch the game. He will probably respond on Monday during Carol's show after he has taken a good look at the incident. 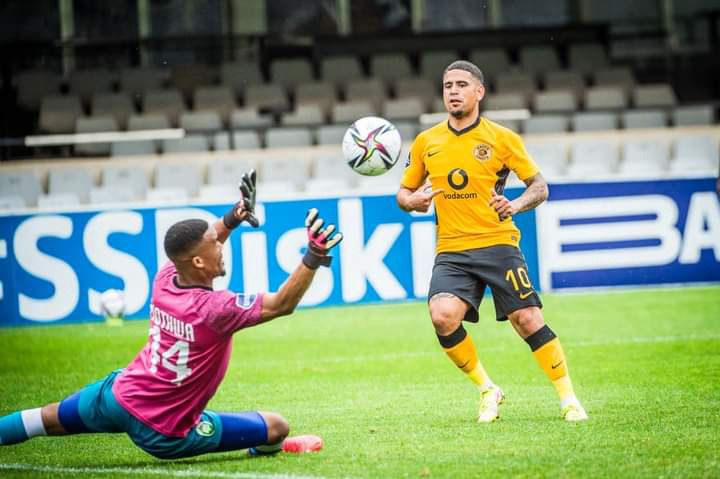 The attack were non stop one social media user went as far as accusing Ace Ngcobo of previosly taking a bribe.

Many people were calling for Ace Ngcobo to sue the individual as no proof was shown.

However Ace laughed it off and said he can't sue someone who has R2 in his bank account.