By News_Savvy (self media writer) | 3 months ago 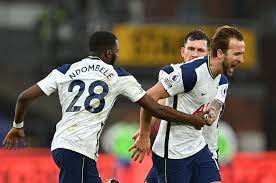 Fans of Tottenham Hotspur have expressed their excitement at witnessing Harry Kane and Tanguy Ndombele score against Wolves. Nuno Espirito Santo's team jumped out to a 2-0 lead early on, but Leander Dendoncker pulled one back before halftime. Ndombele made something out of nothing when he rushed down the Wolves defense in quest of the north London side's first at a time when Spurs had been struggling to score goals.

After forcing a mistake from goalkeeper John Ruddy, the Frenchman cut back onto his right foot and slipped his effort underneath him. Meanwhile, Kane, who has been in poor form himself this season, stepped up to score his third goal in all competitions just nine minutes later. Dele Alli was one-on-one with Ruddy after a well-timed ball, and the Spurs' talisman kept calm as he rolled his shot into the bottom corner. 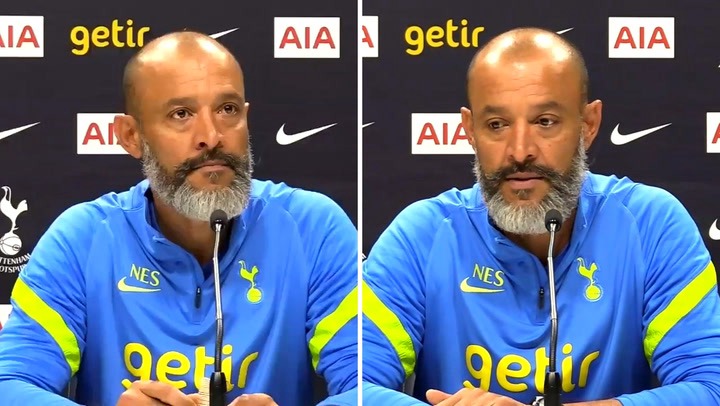 Tottenham took a 1-0 lead into the halftime break thanks to their efforts, but Daniel Podence equalized in the 58th minute. However, Espirito Santo's team will be looking to advance to the tournament's fourth round. Fortunately, their fans are just as proud of Ndombele and Kane. The next round's draw will take place shortly after tonight's game. Football.london's live coverage will keep you up to date on all you need to know.

Tottenham might be joined by north London rivals Arsenal, who are currently winning 1-0 against AFC Wimbledon, if they make it through. Chelsea is leading Aston Villa at Stamford Bridge, while West Ham is seeking to keep their advantage at Old Trafford. 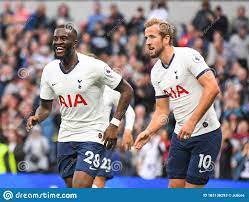 Ndombele was born in France to parents from DR Congo. As a child, he played at FC Épinay Athlético, a club based in Épinay-sous-Sénart, about 20 kilometres south-east of Paris, in Essone. He then moved to Brittany when he was 14, in order to play for Guingamp, where he spent three seasons. He wasn't offered a professional contract at the end of his development. At 16, he made his senior debut, on 11 January 2014 with the reserves, by replacing Vital N'Simba near the final whistle