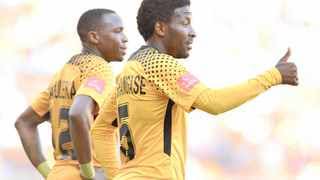 A former Kaizer Chiefs player has had to prolong his return to the DStv Premiership. This follows after he was pulled out of the starting lineup as the opponents complained about the player. This has meant the talented midfielder will have to wait for his opportunity again after he struggled to get a club in the Premier Soccer League following his unfortunate departure from Chiefs. 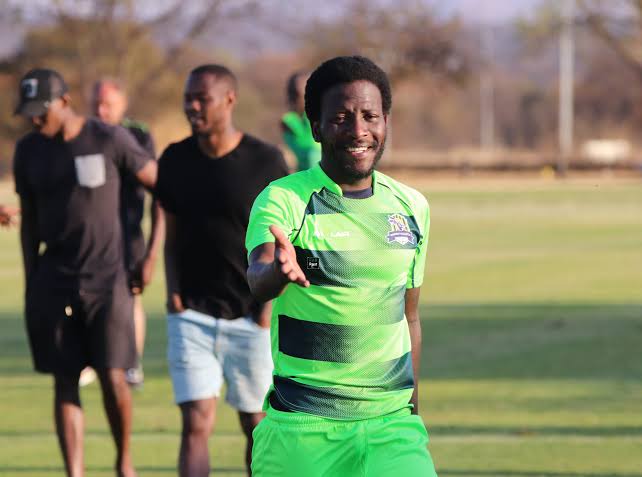 Siphelele Ntshangase has been given a second chance by Marumo Gallants even though there were speculations that he would find difficult to play in the top-flight football after a horrible stint at Amakhosi. Which has seen Ntshangase struggling to get game time within the Soweto giants and his form was affected. Nevertheless, Gallants felt that they need his services and were expected to play his official match against Royal AM this season. As he was named in the starting eleven by Gallants, but Royal AM complained about his jersey number 100. This saw him being removed from the starting line-up since this was against PSL’s rules. As players are only allowed to wear jersey numbers between 1 to 99. “Marumo Gallants yes they did have a player with the number 100, remember the NSL rules say only 1 to 99 may be used,” said the SAFA head of referees Abdul Ebrahim talking to KickOff.com. 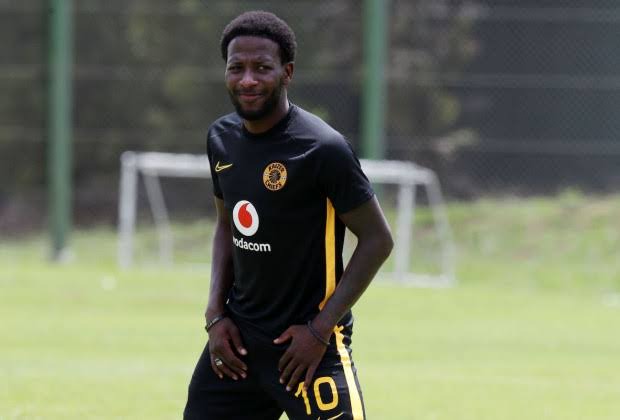 While at Chiefs, Ntshangase used to wear jersey number 10, but this time around decided to add another zero which didn’t work for him. According to Ebrahim, this was raised by the Durban-based team before kickoff time and that led to Gallants changing their starting eleven. Otherwise, Gallants was planning to change his jersey number to 01, however, Royal AM was ready to protest. “The away team brought it to the attention of the match commissioner, but before he could do anything Marumo Gallants decided to withdraw the player. They wanted to change the number to 01 with the away team confirming that they would play under protest,” said Ebrahim talking to KickOff.com.