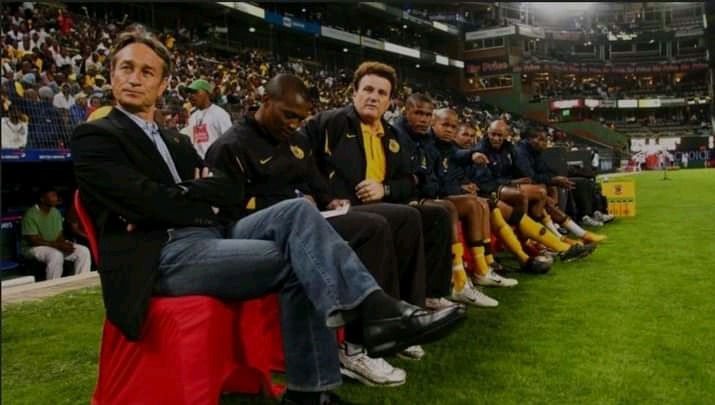 Maselesele was unleashed by Ertugral in his first spell at Chiefs in 2000 when the player was still 19-years old.

Speaking to Soccer Laduma the Turkish coach said Maselesele was very proud of his ability and a very good thinker that would always make things possible for Amakhosi upfront during his playing days.

"He was a type of a player that you need to tickle, talented and proud of his ability," said Ertugral.

Ertugral said he wanted the player to focus more on the finishing as the player always wanted to be involved in the build up.

Ertugral said the player was a special talent which is hard to find nowadays and his speciality was around the box.

The Turkish coach concluded that he is saddened by the passing of the player as he believes his way was too short but strong and has wished the Maselesele family strength during this hard time. 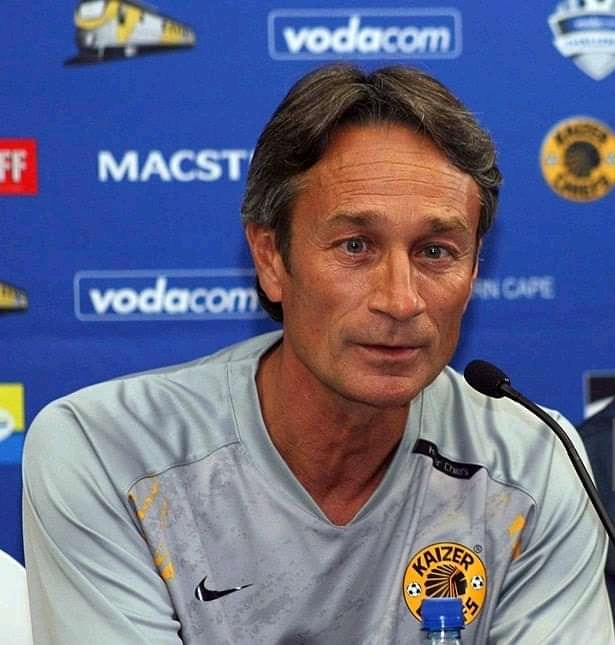 The player scored his first goal at Chiefs in 17 June 2000 when Chiefs lost to Supersport United by 2-1.

In his playing career he also played for the likes of Manning Rangers, Maritzburg United, Thanda Royal Zulu and Civics FC.

He hung up his boots in professional football in 2011.