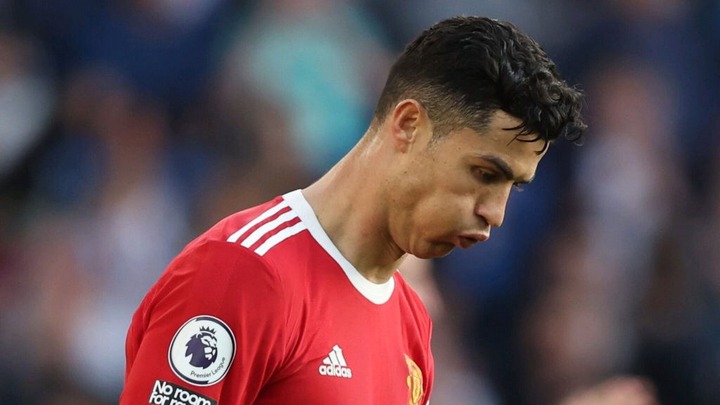 The Portuguese winger, who is 37 years old and plays for Manchester United, reportedly received notice from the club that he had to start preparing for their summer trip. Ronaldo informed the Premier League club over the weekend of his intention to leave the team during the summer transfer window. The Portuguese winger surprised everyone by signing with the Red Devils the previous year, and by season's end, he had scored more goals for them than any other player in any competition. It is now widely thought that the Portuguese winger attempted to leave Old Trafford this summer in order to play in the UEFA Champions League, stating this desire as his key motivator for wanting to make the move. 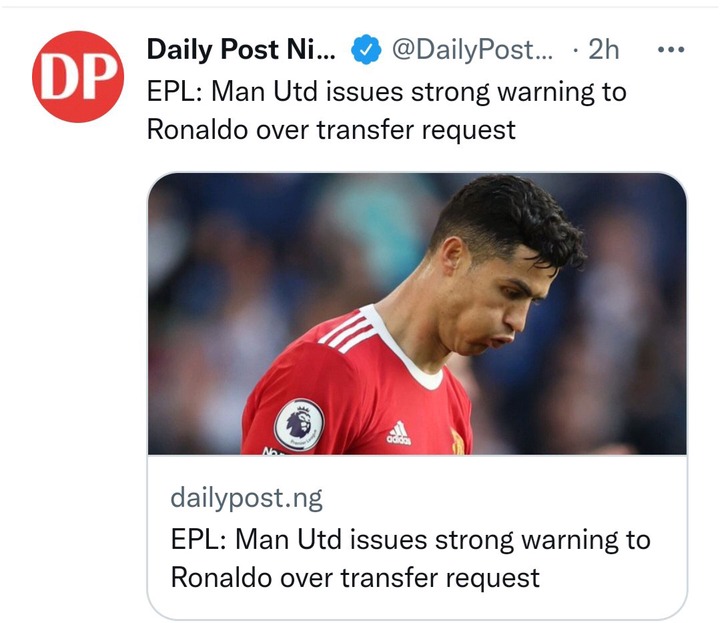 In addition, Manchester United are keen on retaining the 37-year-old, and Ten Hag, who was formerly the manager of Ajax Amsterdam, agrees with them. It is anticipated that the Portuguese winger will check in at Carrington's training facility on Monday in order to get his preseason training underway. The group hopes that he will be able to join them on their journey this summer, which is set to take place on Friday and will last throughout the summer. On the other hand, there have been whispers that Cristiano Ronaldo might be on the move as soon as this summer, and that he could be heading to either Bayern Munich or Chelsea. However, no team has yet to make an official offer for the 37-year-old player, whose salary is likely to be a barrier for any potential transfer during the summer.