It's not just the astronomical fee paid by Manchester United to Leicester City in 2019 to sign Harry Maguire that has enraged the club's supporters; it's also the manner in which the Englishman was named captain just six months after joining the club. 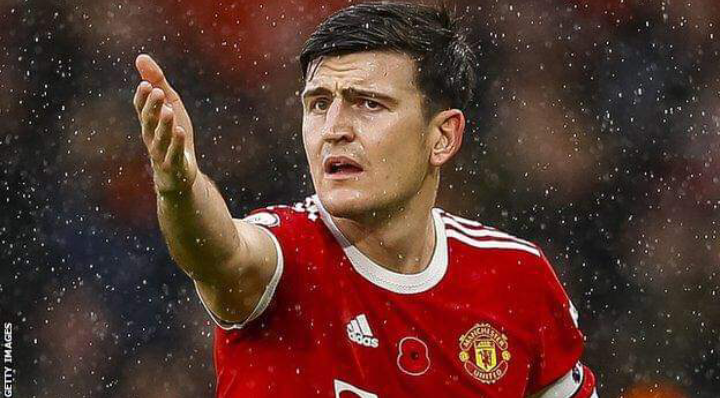 When United agreed to pay £80 million to Leicester City for Harry Maguire, he became the most expensive defender in European football history. At the time, it appeared to be a terrific deal for United, who were desperate for a central defender, and Harry Maguire checked all the boxes for what the Red Devils were searching for. 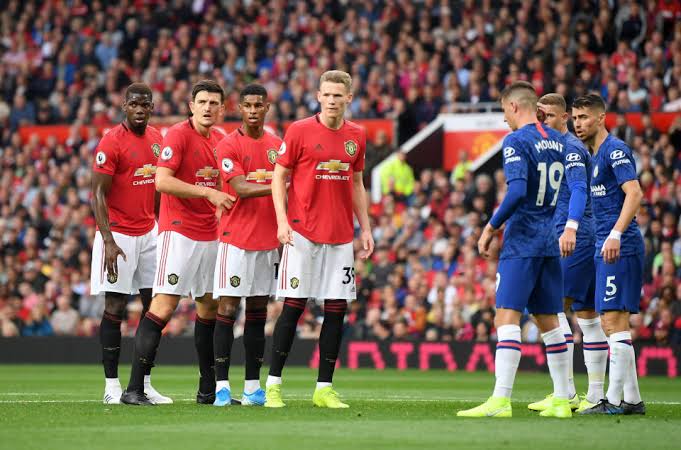 Ole Gunnar Solskjaer declared him the club's permanent Captain during his first six months at the club, a decision that appears to have contributed to the Norwegian manager's dismissal.

Solskjaer was fired last weekend after Manchester United were humiliated 4-1 by Watford in a league match, and Harry Maguire had a direct involvement in United's humiliation against the Premier League's newcomers.

Apart from the fact that his performances for United this season have fallen short of those he had when he first joined the club, his reckless tackle against Watford, which earned him a red card, was the decisive factor in United's humiliating defeat.

Concerns have also been expressed in the past about Harry Maguire's leadership abilities. Many believe he became United's captain in the first place because the club was attempting to justify the high amount they paid for him. 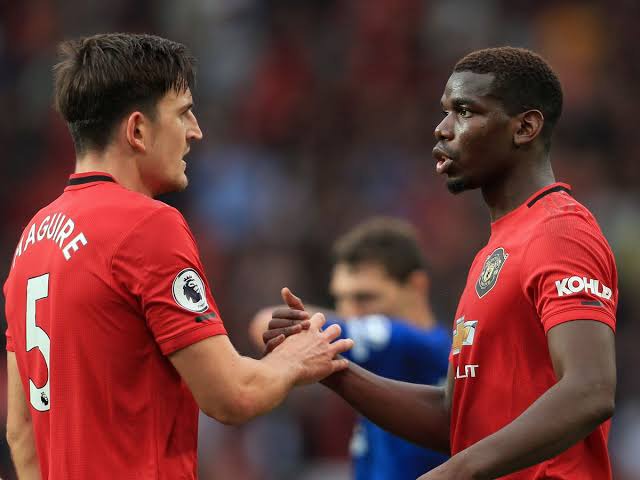 Those who challenge his ability to lead make a good point. When Watford scored their second goal against United, it was Harry Maguire's responsibility as captain to speak with his teammates, chastise those who needed to be rectified, and motivate the rest, but none of this happened. The players were deafeningly quiet, with no communication at all.

Manchester United is set to select Ralf Rangnick as an interim manager for the rest of the season. It's unclear whether the German will challenge the club's hierarchy, or even if he will have the capacity to do so.

If Ralf Rangnick has that power and chose to use it by removing Maguire as Manchester United's captain, there are two top candidates who may take his place.

Since joining United in 2020, the Portuguese midfielder has been one of the club's most reliable players. Bruno Fernandes has also shown signs of being a capable leader.

Following United's defeat to Watford last weekend, Bruno Fernandes pushed United's away fans not to blame Ole Gunnar Solskjaer alone, but to also criticize the players. That's a sign of a Player who's willing to take charge and take the fall when things go wrong. 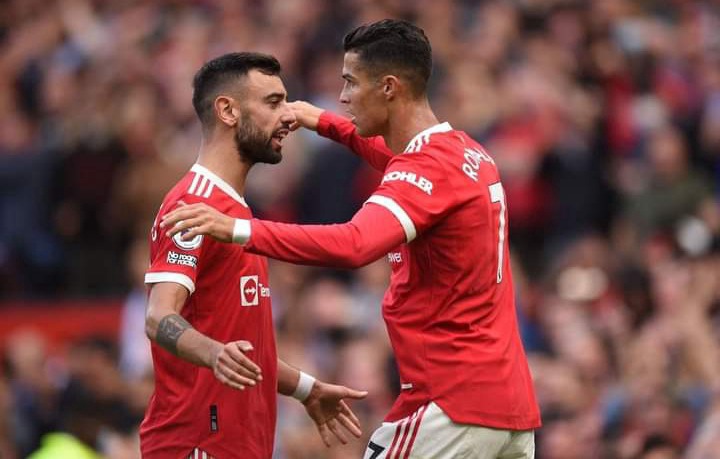 Bruno Fernandes has previously worn United's Captain armband in a few games, so he won't be unfamiliar with the role if he is given it. It would also be simpler because Manchester United does not select their captain based on the length of time a player has been with the club.

While the Spaniard hasn't kept as many clean sheets as Edouard Mendy, Ederson Morales, and Aaron Ramsdale in the English Premier League this season, you can't really blame him. 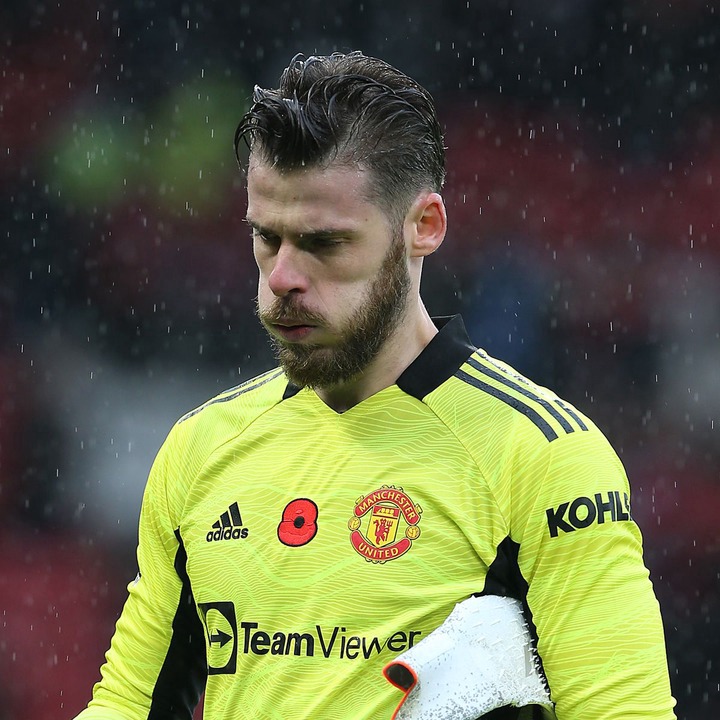 David De Gea is arguably the reason United hasn't been thrashed this season by a large score margin. David De Gea is one of the club's oldest players, and unlike Harry Maguire, he is truly good at his job. Because of these traits, the Spanish goalkeeper is deserving of the United Captain Arm Band.

Photos of Lucas Radebe when he was still with Kaizer Chiefs, very breathtaking.

REPORTS: Chelsea midfielder could leave the club amid interest from Serie A club Juventus