Trouble at the theatre of Dreams

By LungeloSportKingdom (self media writer) | 2 months ago 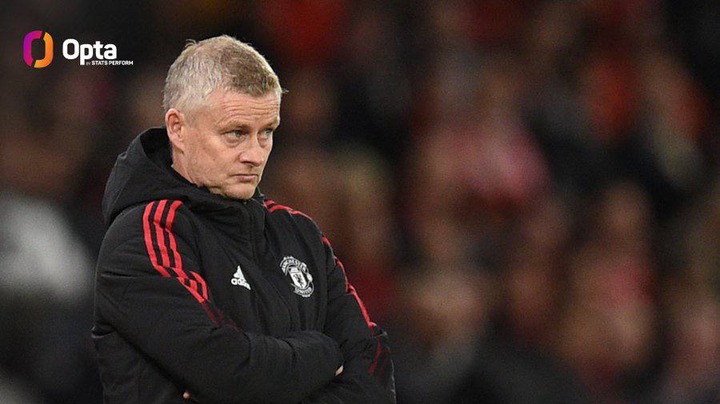 The EPL table is gradually taking shape. The title contenders are being separated from the title pretenders, the oil in Ole is finished and old Trafford is in darkness. Harry Maguire is more of a Pandemic to United than Covid-19. “Said Peter Drury. It seems surreal at times when thinking of how far Manchester United are to reclaiming their crown as the kings of English football. It took David one stone to defeat Goliath, it took one man’s retirement for the Red Devils to lose their place as the head honcho’s of England and Europe. Where to from here? 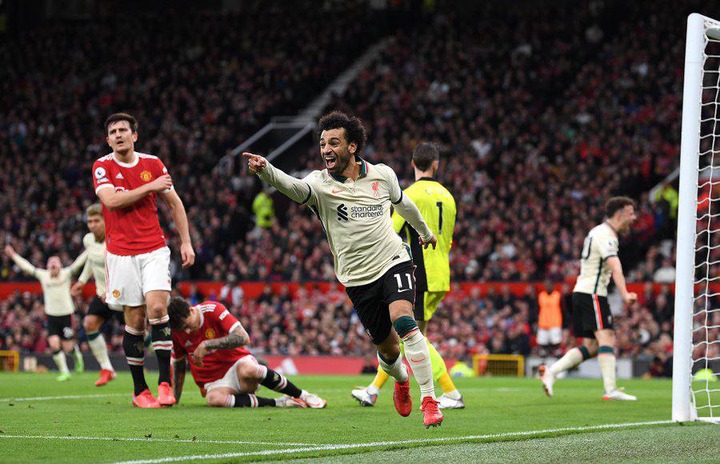 Manchester United suffered their heaviest ever defeat at home to Liverpool, it’s the first time since 1995 United have lost by 5+ goals to nil. After a remarkable come from behind midweek in the Champions league against Atlanta, every United fan was hopeful that Ole’s boys will put in a good shift against their bitter rivals. It was not the case, instead we saw a one sided demolition. Again the pattern remains, play well one game and play like bunch of 2year olds the next game. If you have never seen how a lion dissects its prey, repeat Manchester United Vs Liverpool game and you will see how it’s done.

The saddest part is that they brought in Ronaldo to reclaim the silverware, the even sadder part is that ole is probably staying a bit longer. Ole has been at the club long enough and if you ask what has he done, answer is nothing. He said he needs time to build a squad, he got the resources to do so and he’s done nothing. The hopes of winning the league are on life support for all United fans, it’s not looking too good. It’s still early in the season, maybe the red devils can still bounce back, how they do that will depend on who’s sitting on the red throne doing calling the shots. If by December, it’s still ole than there’s nothing more to say. If it’s someone else called Zizu or Conte than it’s a different ball game. 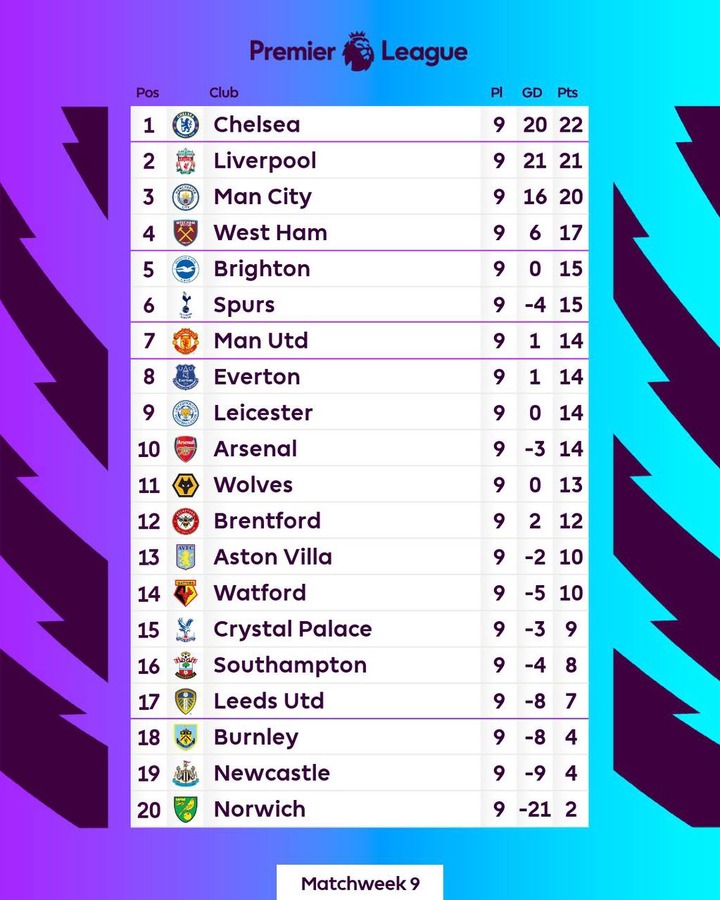 The big question is, should ole go? If so who’s likely to come in?

Kaizer Chiefs and Orlando Pirates in a tug of war