After parting ways with the Pirates at the end of the previous season, the 32-year-old defender signed on with the Natal Rich Boyz as a free agent.

Ntsikelelo Nyauza, a former defender for the Orlando Pirates, has been signed by Richards Bay FC.

The seasoned defender's signing with Richards Bay was confirmed on Sunday.

The Natal Rich Boyz tweeted, "We would like to use this occasion to confirm the signing of Defender Ntsikelelo Nyauza, who was on the books of Orlando Pirates. 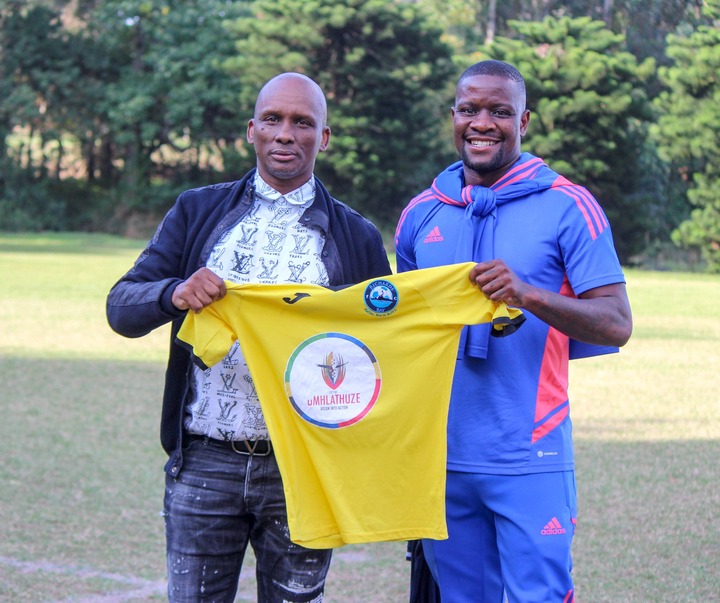 Nyauza played for the Pirates in 28 games last season, making one goal for the Buccaneers. Given that he played 20 league games in the 2021/22 season, many people were a little surprised by his departure from the Pirates.

The former defender for Platinum Stars and Roses United will bring a wealth of knowledge to Richards Bay with more than 11 years of professional football experience. 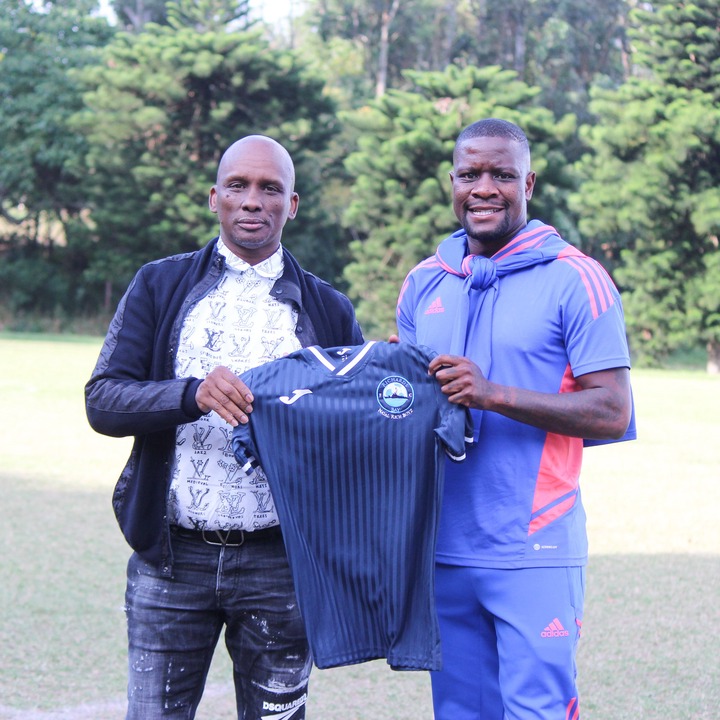 We would like to use this occasion to officially announce the signing of Orlando Pirates' defender Ntsikelelo Nyauza.

Breaking:Bad Day For 3Police Officers Arrested In Limpopo After Their Seized IllictCigarettes&Vanish