Pule Ekstein not at Amazulu to prove a point.

By SeakganeKarabo4 (self media writer) | 1 month ago

Former Kaizer Chiefs midfielder Pule Hendrick Ekstein did not join Amazulu to prove a point, at least that is according to the player. Pule Ekstein who left Kaizer Chiefs three seasons ago in a bizarre fashion had never played for another team in the DSTV Premier Soccer League. Now Ekstein has returned to South African football and has joined Benni McCarthy's Amazulu and will be hoping to be registered for the CAF Champions League. 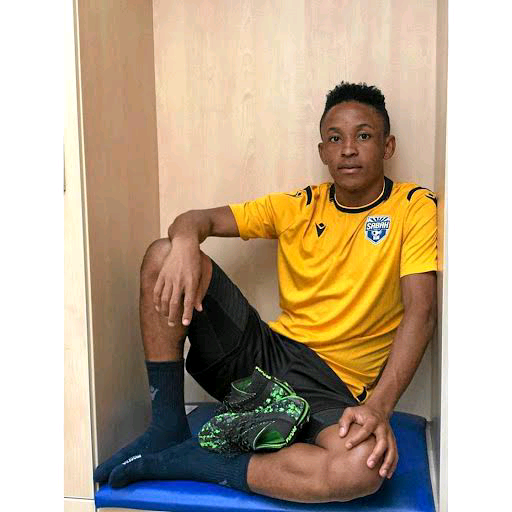 "I am enjoying myself in Durban. The team has welcomed me very well. The coach and teammates are making sure I'm settling in well. I enjoy being at AmaZulu FC," said Ekstein in an interview with the Siya Crew of SoccerLaduma. Ekstein joined his former teammates from Kaizer Chiefs at Amazulu, the likes of Kgotso Moleko and Philani Zulu played with Ekstein at Kaizer Chiefs back in the days. 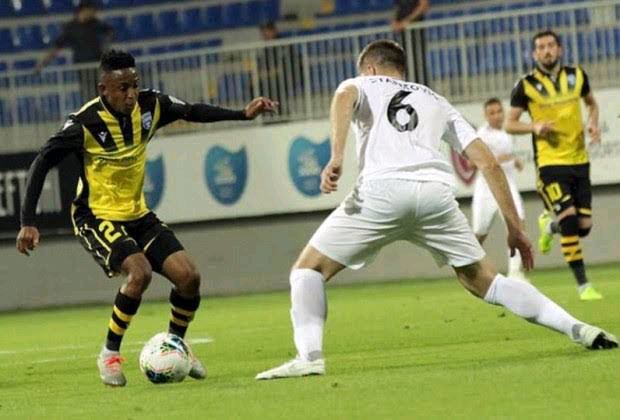 According to Ekstein people should expect a different player as he was managed to gain enough experience overseas and will prove to be instrumental for Amazulu this season, as he was quoted saying "I would not say I will be the same player as Pule Ekstein from Kaizer Chiefs but There's a lot of growth and maturity as a player, so people must expect a different Pule because in Europe there were lessons learned." From the above quotation it can be said that Pule Ekstein is setting up a high standard. 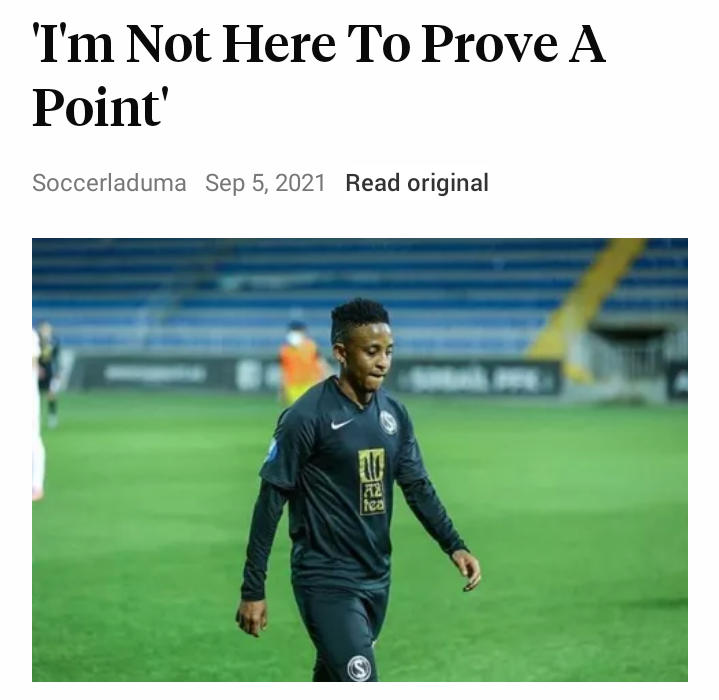