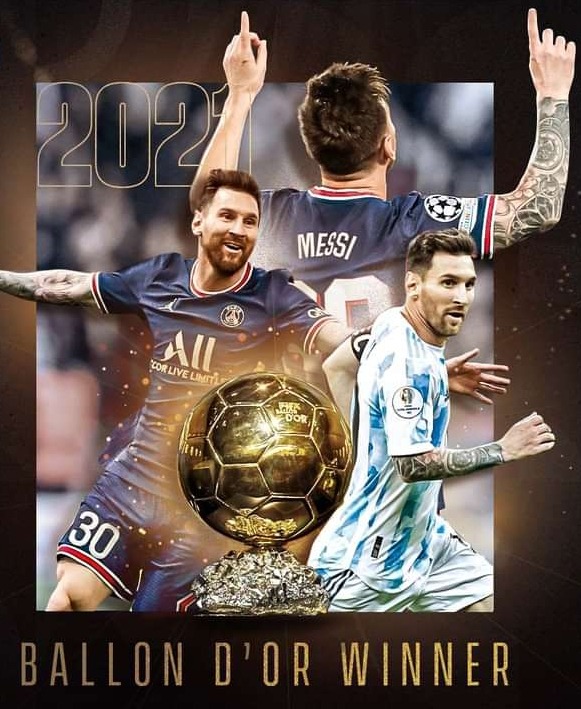 Robert Lewandowski was widely expected to win the title this year after being denied the honor in 2020. Unfortunately for the Poles, the award went to the Argentine captain. With the points listed below, Lionel Messi does not deserve the award. 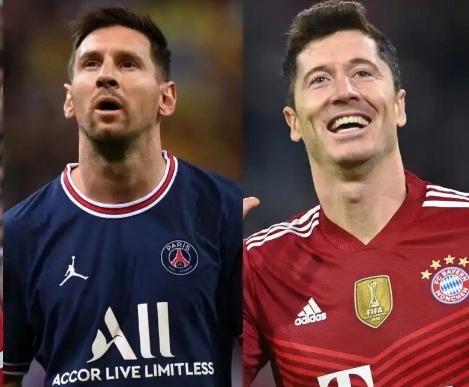 First and foremost, Robert Lewandowski deserves the prize more than Lionel Messi for what he has accomplished as an individual player and with Bayern Munich this year. At the very least, the award's criteria include the amount of goals scored and trophies won, both of which Robert Lewandowski has. Robert Lewandowski leads the way in terms of goal contributions and titles won. 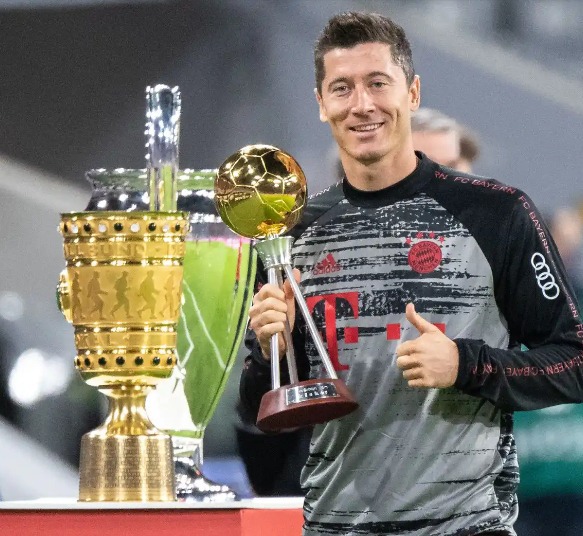 Likewise, in the year 2021, the Argentine captain won the Copa America with his national side and the Copa Del Rey with Barcelona FC when he played with the Spanish superpower. Lionel Messi, on the other hand, won more trophies than the Poles. He was the winner of three (3) trophies, including the Bundesliga.