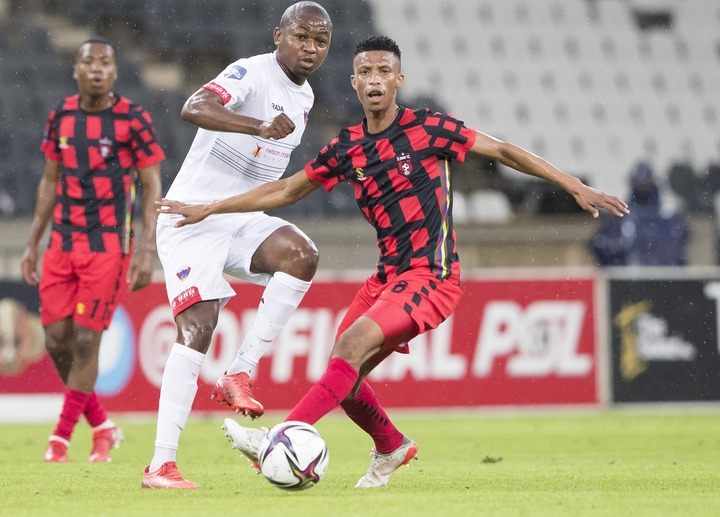 TS Galaxy gathered three points against Chippa United at home as they won the fixture working their way from behind to win.

Chippa United are not seeing any light of day in the Premier Soccer League as their latest results in the Dstv Premiership has added to their woes. Chippa United has been struggling under the management of Gavin Hunt which has seen the club take drastic measures to suspend Hunt as the head coach.

During Hunt's suspension, the club has placed one of the former players Kurt Lentjies in charge as interim coach for the club and did well winning the first match 1-0 against Baroka FC, but it has gone from good to bad as the club has now lost consecutive fixtures since their last win. After winning against Baroka, Chippa suffered a defeat to Golden Arrows 2-1 and now again 3-1 against TS Galaxy. 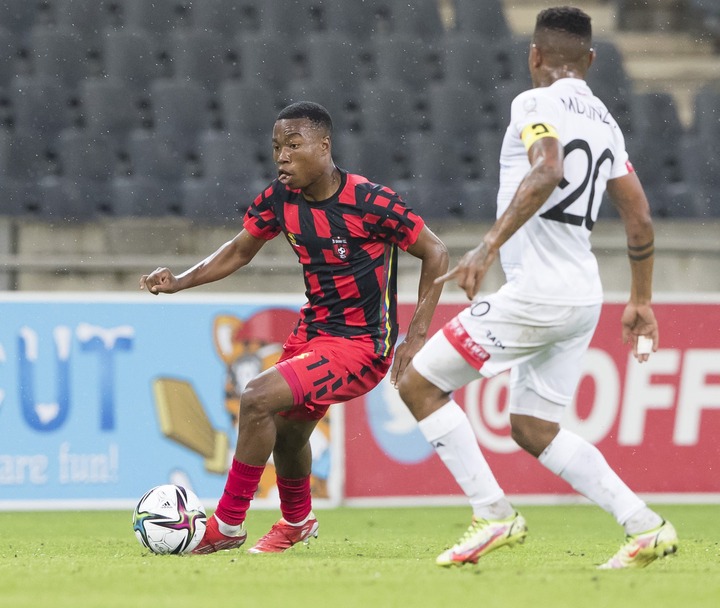 Kurt Lentjies side started off on a good foot against Galaxy as opened the scoring in the fixture when Eva Nga scored in the early 5th minute of the match to claim the lead at 1-0. Chippa United after doing well to lead so early, they couldn't defend their lead well enough as Galaxy equalised in the 17th minute when Sinethemba Mngomezulu scored to level at 1-1.

Chippa United started to fall behind as they conceded again in the late 84th minute when Menzi Banele Ndwandwe scored from the penalty spot for Galaxy as they claimed the lead on 2-1. Galaxy further extended their lead to 3-1 when Wayde Lekay scored in the 90+3 minute. Galaxy won the match 3-1 at home for maximum points and this defeat only spells trouble for Kurt Lentjies and Chippa United.

Chippa United will need to improve in the areas they still lack structure and control. 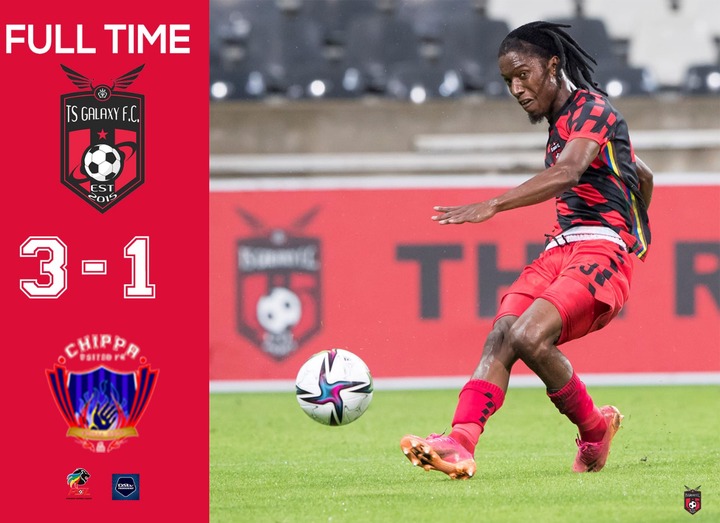 Max’s Style VS Konka Club|| Which One Is The Best Between these Two Clubs? See Photos

Whatsapp break up texts between couples.

Mamelodi Sundowns coaches did well last month, this is how they were thanked for their excellent job

I Was Blamed For The Club Poor Results :PSL Star