OPINION: Why it appears Solskjaer has decided to build his Man United team around Ronaldo

Manchester United rescued a draw from the jaws of defeat with two games remaining thanks to Cristiano Ronaldo's stoppage-time goals, one in each half, against Atalanta in the Champions League. Following that performance, Ole Gunnar Solskjaer complimented him, comparing his impact to that of NBA star Michael Jordan, who looks to have opted to build his club around the 36-year-old striker after his position was threatened due to bad performances. 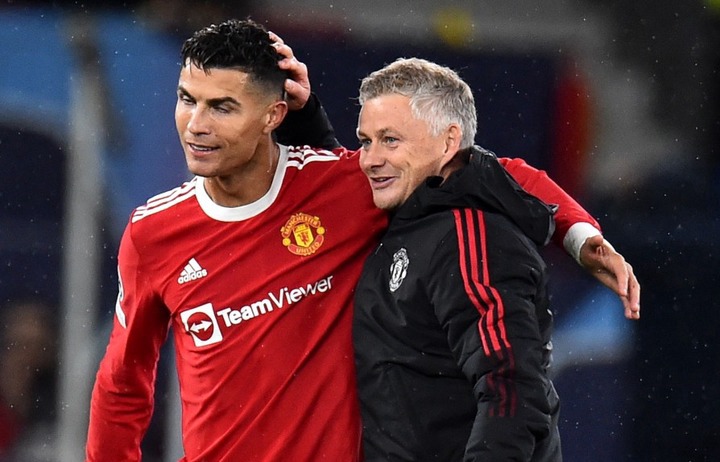 There has been a visible positive difference in the way the 36-year-old is valued at the club since the 5-0 defeat to Liverpool. Solskjaer, I believe, is the reason for this. He's taken the necessary efforts to guarantee that his teammates understand that the five-time Ballon d'Or winner is the most important player on the pitch.

According to Solskjaer's decision to start Marcus Rashford ahead of Edinson Cavani, who many expected to start, the Uruguay striker's inclusion alongside Ronaldo in the match against Tottenham was a signal to Jadon Sancho, Marcus Rashford, and Mason Greenwood, who were all benched in that game. 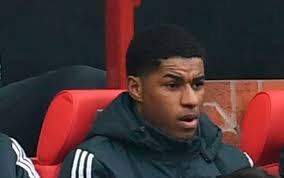 Some United fans said the team wasn't attacking as a unit before the match against Tottenham, accusing Greenwood of being selfish and not passing to Ronaldo on purpose.

To me, Solskjaer's message in benching them and starting Cavani alongside Ronaldo against Tottenham was that if you can't work with Ronaldo as a team, someone who can will take your position in the starting eleven.

With 20 minutes remaining in United's game against Tottenham, he took advantage of the opportunity to emphasize that message. By removing Ronaldo from the game to shield him from injury, he was signaling to his teammates that the 36-year-old striker was first in the pecking order among the club's strikers and that he would start the next match.

I believe Solskjaer's actions have demonstrated to United's attackers that developing an on-field relationship with Ronaldo is the only way they can be certain of starting games. As a reason, Greenwood's iconic Ronaldo celebration after assisting his second goal against Atalanta was unsurprising. 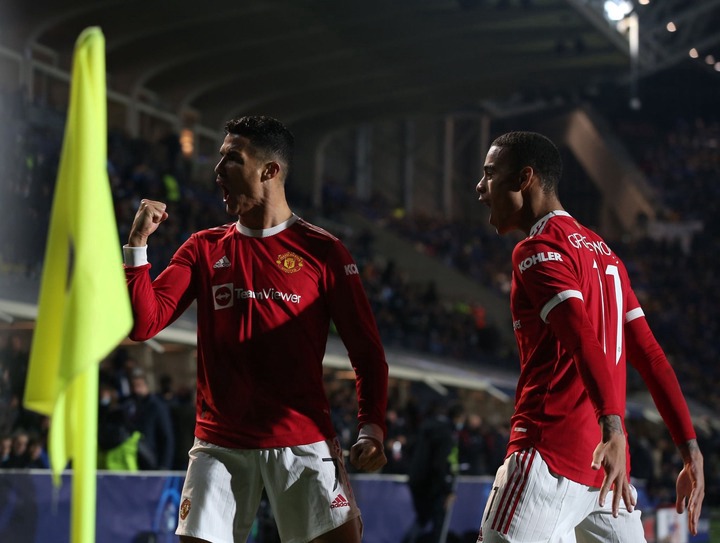 It's possible that assisting that goal and celebrating it like that was a strategy of showing his manager that he can work with the Portuguese striker. He wasn't alone; others were looking for Ronaldo as well, and as a result, he had the most shots of any player in the contest.

8 Most Heart-Breaking Moments in Football (Photos)

Opinion: Why It Is Hard For Goalkeepers To Win The Ballon D'Or? Find Out

Opinion: How The Ballon D'Or Is Made. Click To Find Out

Opinion: Lionel Messi Is The Reason Why Ronaldo Doesn't Want To Retire From Football