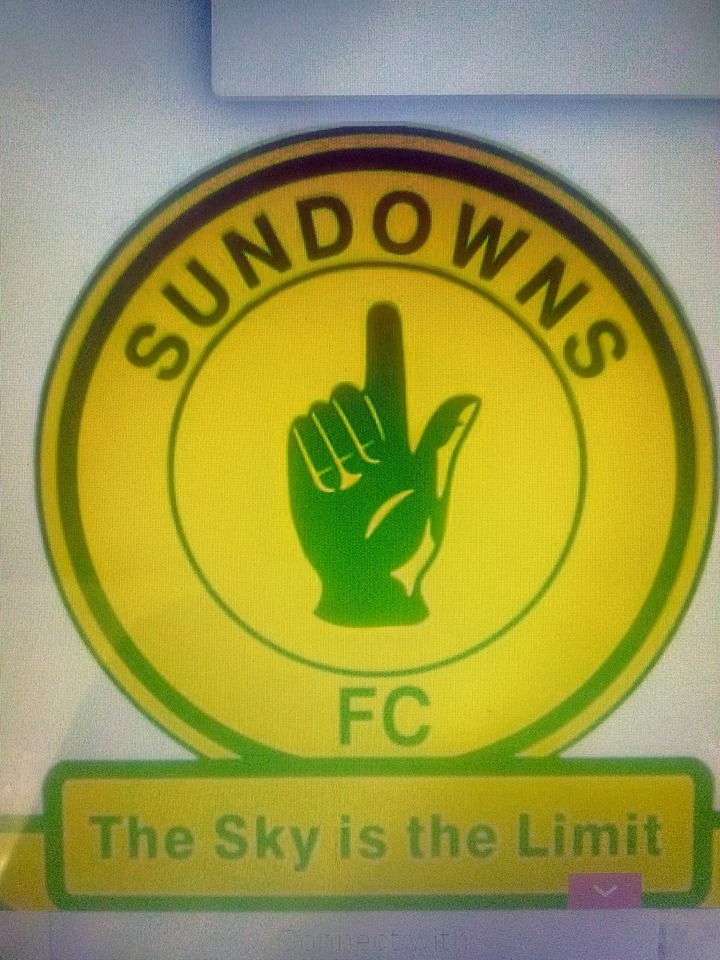 From the 1960's throughout the1980'sGauteng teams had a firm grip on football. While there were other teams like Zulu Royals , African Wanderers both from Durban, not forgetting Mangaung United in Bloemfontein, but it was the Soweto Giants who dominated, Orlando Pirates, Moroka Swallows and Kaizer Chiefs.

In 1985 an unknown young Businessman from Soweto appeared from nowhere and bought Sundowns FC for a reportedly R100 000, which was quite a lot of money back then. His name was Zola Mahobe. Little did he know that his entry into football arena will change South African football landscape ,so much that today, most Businessmen and Businesswomen have come forward to invest in football.

Zola Mahobe became the first Businessman to pump Millions of Rands into football, making Sundowns a successful Institution of football. Contrary to popular belief that money doesn't buy success, Zola Mahobe proved proved otherwise. Unfortunately , Zola Mahobe was arrested in 1988 for having had defrauded the Bank.

Despite this setback, the wheels of change were already in motion, and nothing was going to them. The changing landscape will eventually propel Sundowns to the summit of South African football.

Zola Mahobe' successors all were all deep-pocketed , and they continued where Zola had left off, dethroning the Soweto Giants. Not taking anything away from those who came after Zola Mahobe, but the truth is, they all have worked on Monied Foundation laid by the him ( Zola Mahobe).

Today the so called Soweto Giants have been reduced to being Ordinary teams by Zola Mahobe's Creation. All that Soweto Giants can boast about now, is an Ancient history of successes belonging to Apartheid era. One other thing the Soweto Giants can still talk about is the Soweto Derby, which now lacks its original spark and has become just another PSL fixture.

Zola Mahobe is late , may his Soul Rest In Peace.