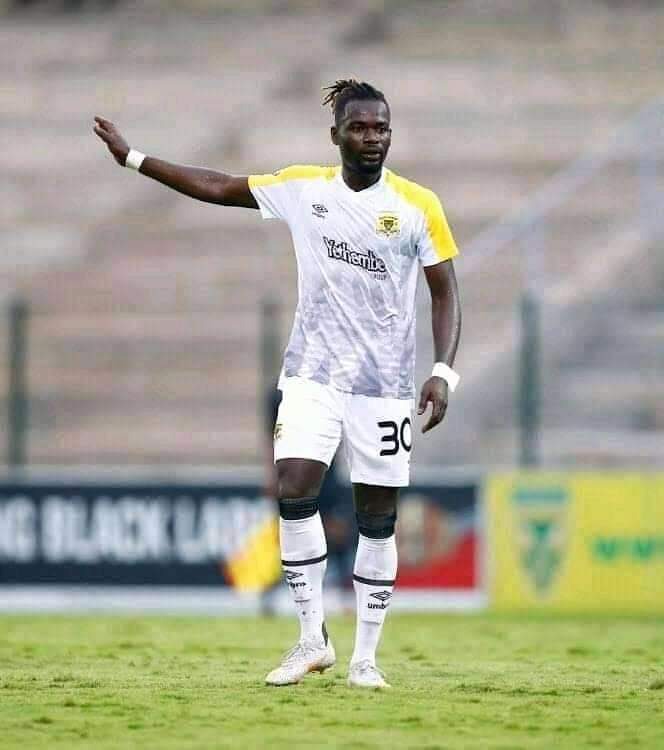 In most cases we heard about people complaining that the team was unlucky on the previous game or other game or even players, more especially strikers.

It has been reported by my fellow friend in newsroom, Lolah M that According to Phakaaathi, the Mpumalanga based Dstv Premiership football club goes by the name TS Galaxy FC has fired their Striker Mohammed Anas following complaints about the ‘bad luck’ he comes with to the club. 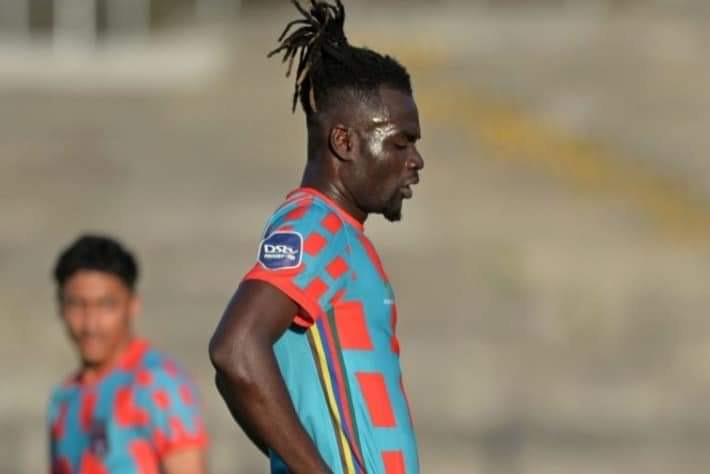 A source said some Galaxy players in the team raised their concern about Anas having bad luck and transferring it to the whole team. It sounded as a joke but it had happened in Mpumalanga.

It look like Every team he’s played for here in South Africa has either dodged relegation by a whisker or got relegated. He was at Maritzburg and they merely survived relegation that season. He was at Free State Stars when they were relegated and the same happened at Polokwane City.