By Mutwanga (self media writer) | 29 days ago 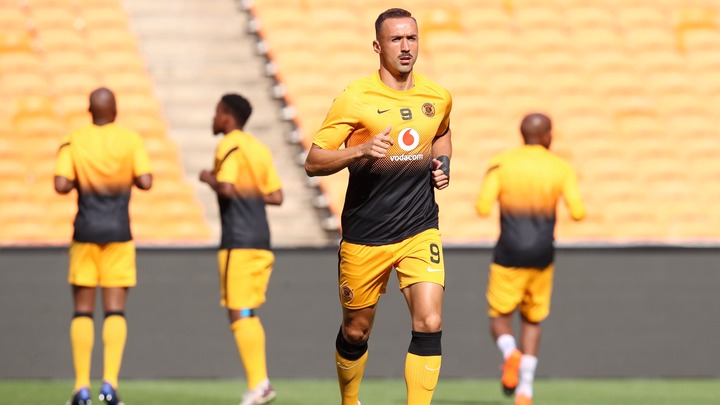 Nurkovic's form spearheaded the Chiefs' challenge two seasons ago when they were on the verge of winning the league. He scored 13 goals in the league. However, due to injury, he missed the first few months of last season and subsequently struggled in front of goal.

Nurkovic has struggled to make an impact in front of goal this season, and Kaizer Chiefs announced on Friday that he will have knee surgery on Wednesday next week. Baxter spoke on the matter during his post-match interview with SuperSport TV on Sunday. 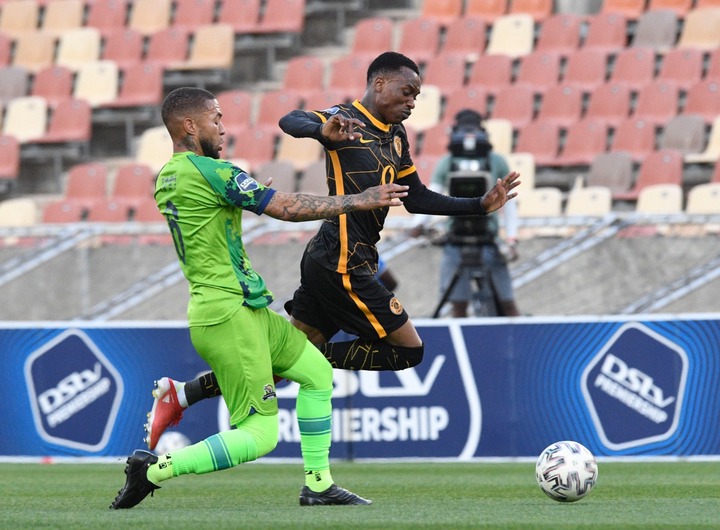 After his side was held to a 0-0 tie, Baxter stated, "Well, he's been carrying a little injury for quite some time, from back in last season I believe." "Now we believe it has reached the point where he is not giving his all, and he agrees.

"As a result, we'll proceed with the surgery.”

Nurkovic's right knee's meniscus will be operated on.

Lebogang Manyama was given a rare start in Nurkovic's absence, but the former Bafana Bafana attacker struggled, according to Baxter, and he did not return for the second half.

“I wasn't pleased with our possession in the first half,” the coach said. “At halftime, we switched things up a little bit, bringing Bernard [Parker] on, and Lebo did his best, but he's a little short.

"When Bernard came on, he offered us a little bit more, he arrived in the box a little bit earlier, we secured the ball around their box, I think we played better, but those clear-cut opportunities were difficult."

Manyama has been recovering from an injury of his own. Dumisani Zuma, Leonardo Castro, and Kgaogelo Sekgota, as well as midfielder Phathutshedzo Nange and defender Siyabonga Ngezana, are all out with injuries.

Chiefs are now in 13th place after their drew with Gallants on Sunday. On Saturday, they will face AmaZulu at the Kings Park Stadium in Durban.