Kaizer Chiefs to Receive Welcome Boost ahead of their Next Game

Kaizer Chiefs could receive a welcome boost ahead of their next game this weekend. 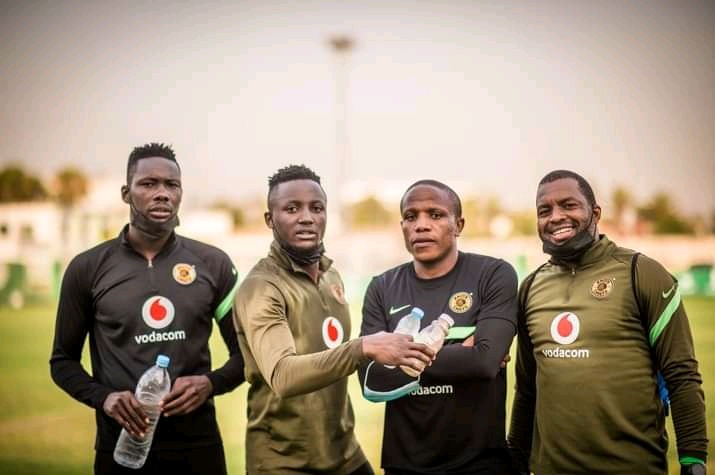 Amakhosi will visit the troubled Maritzburg United on their next DStv premiership clash this Sunday.

Lebogang Manyama has missed Chiefs' last four games including the Soweto derby due to an injury.

The player only played few games after returning from an injury then he suffered another injury again.

The club's head coach Staurt Baxter also confirmed that the player had undergone rehab and will spend a couple of weeks in the sidelines. 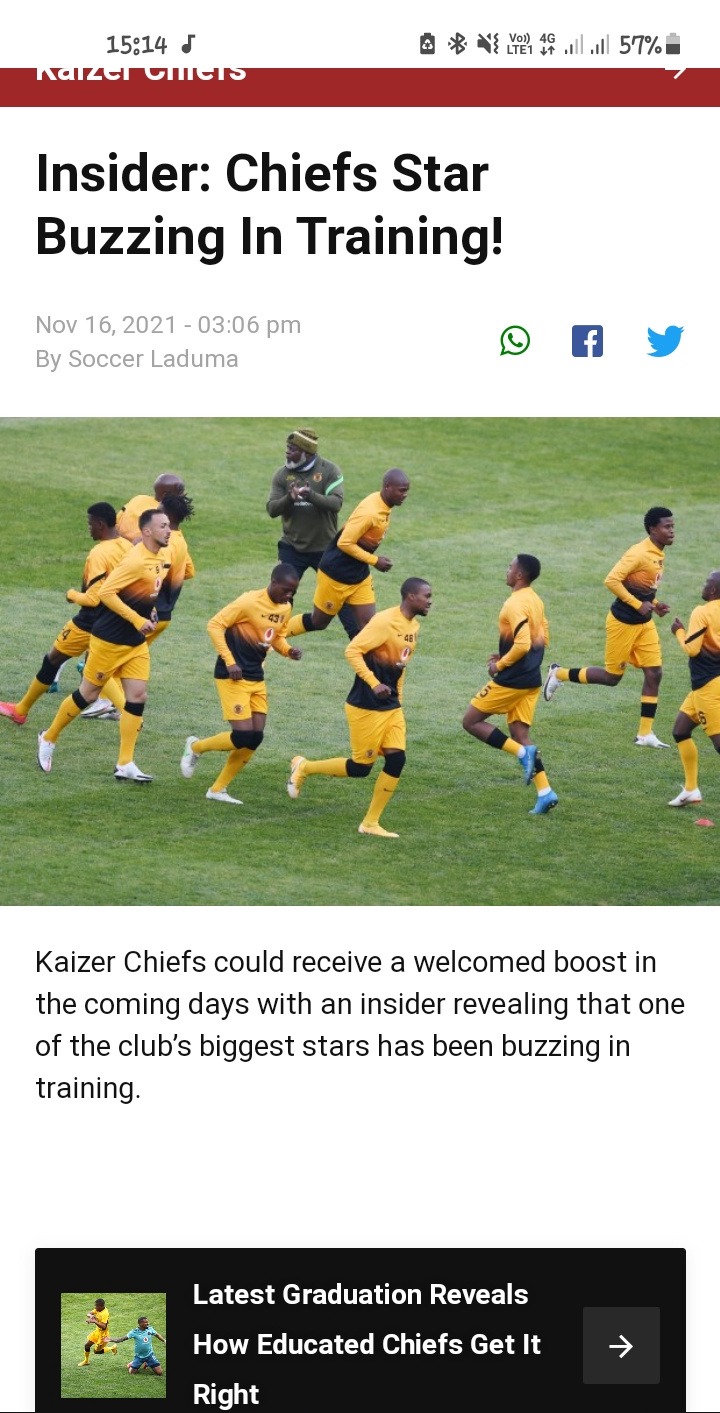 However according to new reports it appears that the 31-year old has used the FIFA International break to his advantage as he is nearing close to full recovery.

"Lebza has been looking good at training, he is sharp and could be included in the team for the next match," said a source close to the club.

Manyama has been a noticeable absentee in the Amakhosi starting eleven for the last few weeks.

His return will come as a huge boost to Baxter's side as they will be looking to maintain their winning momentum as they are swimming in confident after defeating their arch rivals Pirates in their previous game. 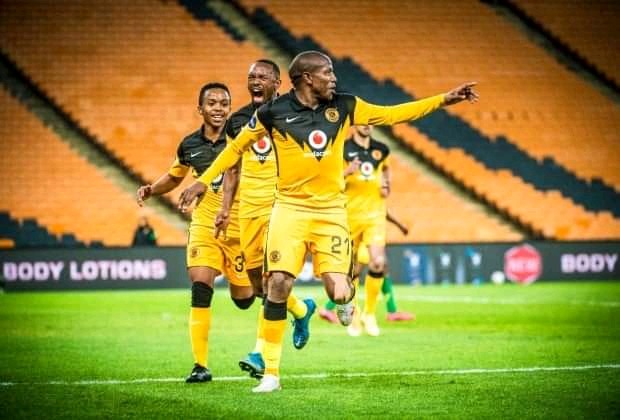 However Manyama is not the only Amakhosi star who is working to get back to full fitness.

According to the source Colombian striker Leonardo Castro is also edging closer to full fitness.

The former Mamelodi Sundowns star has not kicked a ball this season for Amakhosi after suffering a long term injury since last year.

The club currently sits on sixth position in the Dstv Premiership log table with 15 points collected after playing a total of 10 games so far in the season. 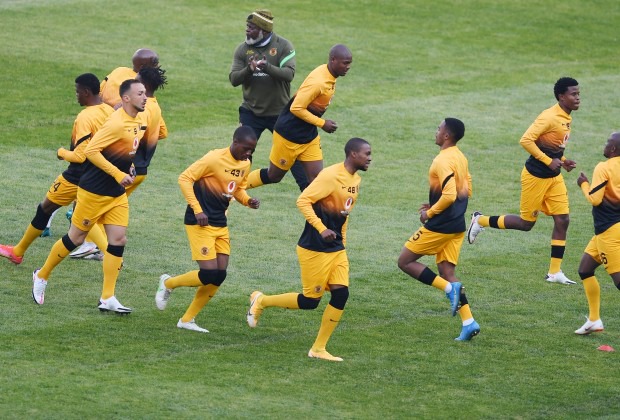 A win in their next game could get them to the third position above Supersport United, Royal AM and Sekhukhune United, however it will depend on how many goals they manage to score.