The truth needs to be spoken, despite the fact that Liverpool won the Carabao Cup and the FA Cup this season, in addition to the fact that they still have a chance to win the UEFA Champions League and the Premier League titles.

Even though Liverpool's roster included several players of world-class caliber, the match might have ended in a loss if not for the exceptional play of one player in particular: Luis Diaz.

In addition, no other English team can boast the formidable frontline and attacking crew that Liverpool possesses. This is something that Liverpool can take great pride in. 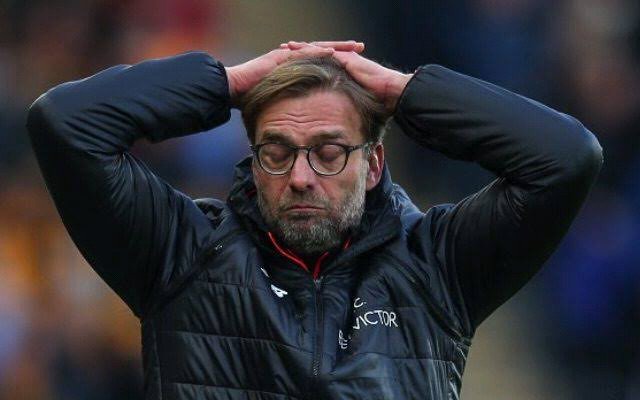 Nobody else's attackers come close to matching the caliber of those Liverpool possesses. Even though Klopp has Salah, Mane, Firmino, and Jota in his squad, he is still playing second fiddle to Guardiola, who has a team composed entirely of midfielders. If Pep had been able to recruit attackers of this caliber, it would have been similar to his time in Barcelona.

Liverpool wasn't able to confirm that any of their center backs had been injured until the very end of the season, when they played their final game. Despite this, he was not able to win the league without much difficulty. If Pep had the same resources that he does, City would have been unbeatable.

10 Most Controversial Pictures of Celebrities Spotted at the Durban July.

'See What a 21-year-old Lady Said, As She Celebrates Being A Virgin.