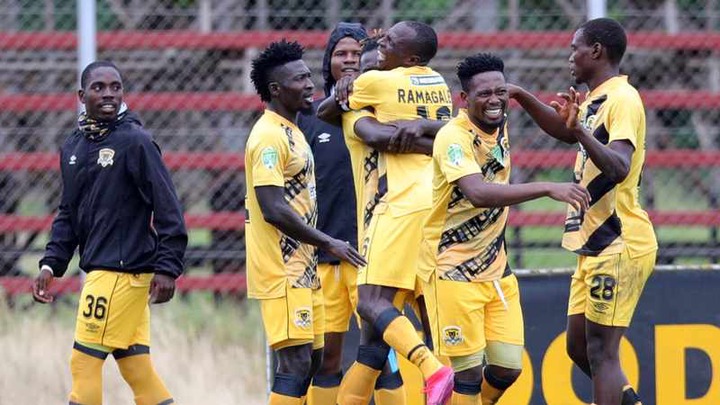 Things are starting to look much better for Black Leopards FC in their first season back in the GladAfrica Championship. Black Leopards FC enjoyed a top flight campaign last season but were relegated at the end of the season, and this season didn't start well for Leopards as their inconsistencies landed them in the relegation zone.

Black Leopards worries could well be in the past now as their last 6 matches was a great success, with their last four matches all ending a wins and the two matches before that in draws. Leopards was stucked in the relegation along with Jomo Cosmos for the biggest part of the current season, but their four consecutive wins has seen them move to the 12th place spot.

Black Leopards FC's current log position in the GladAfrica Championship log standings should have them in a safe spot, and the club now looks more and more likely to avoid relegation at the end of the season. Black Leopards FC is getting back to the great club they once were before falling to the danger zone.

Black Leopards FC's latest 2-1 win against Tshakhuma Tsha Madzivhandila got them to 29 points while the relegation zone clubs are both on 21 points giving Leopards 8 points gap ahead of relegation. Black Leopards FC won their latest match 2-1 from 1-0 behind as Tiklas Thutlwa scored a brace in the second half of the match.

Tshakhuma Tsha Madzivhandila opened the scoring in the 76th minute when Naeem Amojee scored for the lead, but Tiklas Thutlwa scored in the 77th and 88th minutes for the 2-1 win. 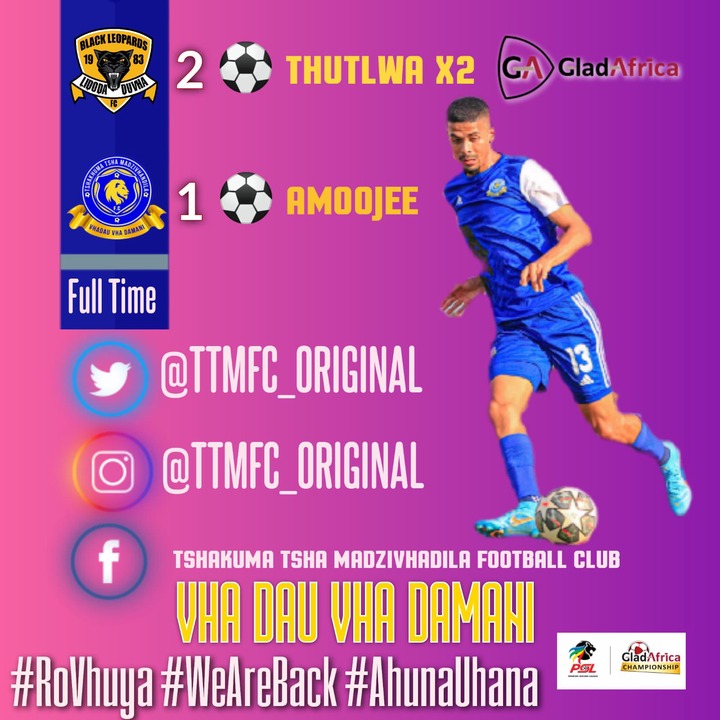 Remember the Foreigners Who allegedly Killed a Teacher and Cut Her into Pieces? See her pictures

"Is Archaar Necessary On This Breakfast Plate" A guy asked and people had this to say, see comments

Bangladeshi nationals being targeted by kidnapping syndicate in Cape Town

The Curvy Indian Who’re Killing It With Their Style