By Daily_Sports_News (self media writer) | 16 days ago 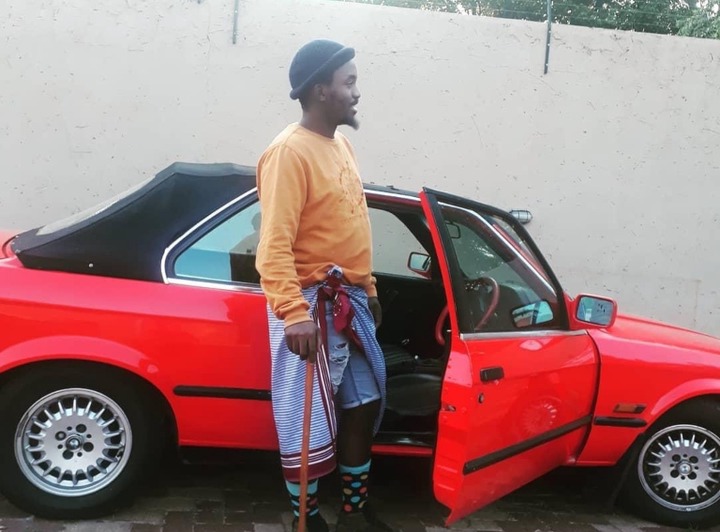 A former Orlando Pirates and Bidvest Wits footballer has been summoned to court for allegedly stealing items.

The former Buccaneer is expected to appear in court, according to reports in the local media this week. The Hawks have since verified that the footballer is one of the two suspects arrested in Lombardy East this week, allegedly for a succession of armed robberies, and that they will appear in the Johannesburg Magistrates' Court today.

Sources have informed the Siya team that the player in question is Patrick Phungwayo. 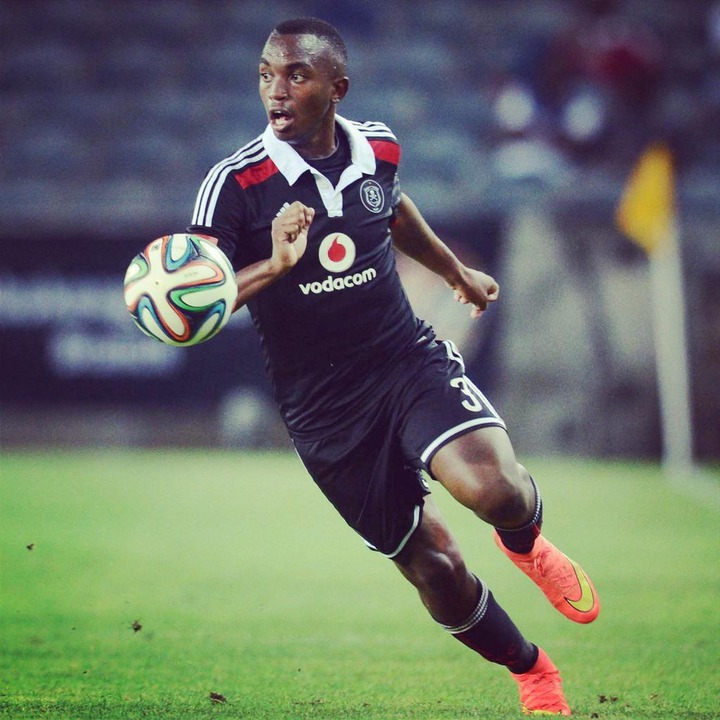 The team reached out to the Hawks for more information, but the authorities chose to issue a statement in response:

“The team received information about a gang of armed men using an Audi during hijackings and home invasions in Gauteng suburbs. They proceeded to Lombardy East where the gang was spotted. Police intercepted them when they entered residential premises and were immediately apprehended,” said the Hawks

“Three firearms, house breaking implements, gloves, balaclavas and a stolen television set as well as cellphones were found inside the vehicle. The Audi had false registration plates and was robbed in Bramley earlier this year. A Kia Picanto was also found in the same premises and it also had false registration plates positively identified as robbed from the owner in Linden in June,” reads the statement. 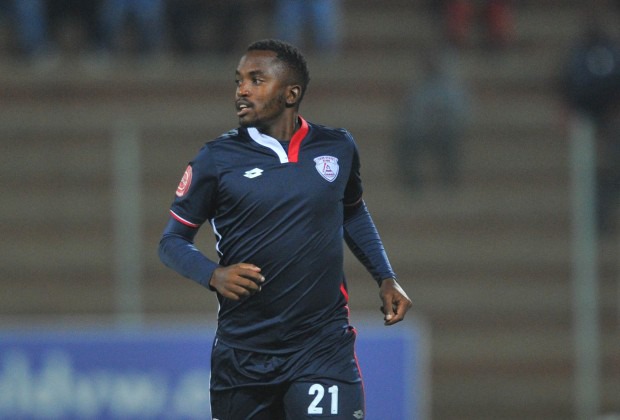 “Preliminary investigation has linked the suspects to a number of hijackings and armed robberies. The stolen items including a television set were positively identified by the owner where the suspects had allegedly accosted and robbed them in Honeydew. The investigation to link the suspects to other robberies is continuing and we are not ruling out the possibility of arresting more suspects,” concludes the statement.

The Siya crew attempted to call Phungwayo for comment, but he could not be reached.

Phungwayo is healing people, he would not start focusing on the criminality!!! And he's in Swaziland, for that matter!

4 of their current players have criminal cases pending this year alone, the toothless mafia is their mentor

This team is a criminal academy, maybe they train them how to be criminals to support themselves after football

Now where is that guy called @ chiefs is useless? always vanishes when the topic is disadvantagious to him,now look at his current and former tsotsis called players always trading for all the wrong reasons

Why choose Pirates?? This is rubbish!!!