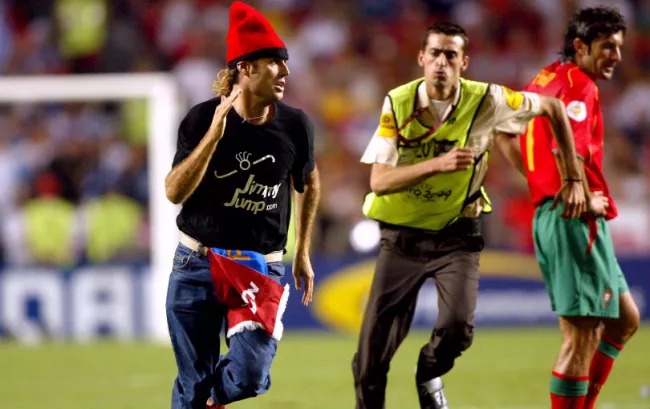 Jimmy Jump first gained notoriety at Euro 2004 when he protested Luis Figo's transfer to Real Madrid four years prior by throwing a Barcelona flag at the midfielder. The Germany-Turkey match was interrupted by him in the following Euros while he was wearing a T-shirt that read, "Tibet is not China."

In addition to interfering with games in the Champions League, the World Cup, and domestic league matches in Hungary and Spain, the man born Jaume Marquet I Cot has also attempted (and failed) to attach a traditional Catalan hat to the Jules Rimet trophy before the 2010 final.

2. The flood of tennis balls 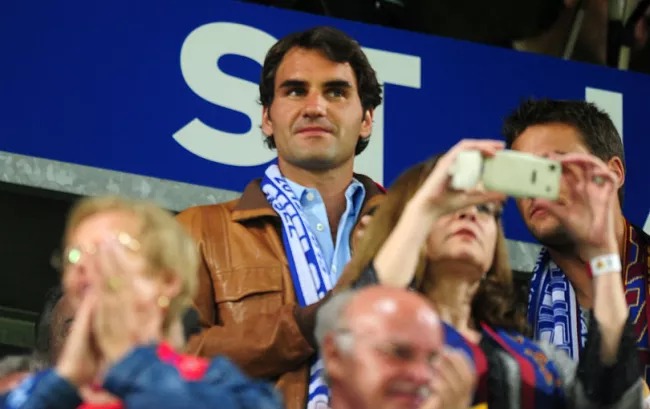 Over the past ten years, throwing tennis balls onto the field has become a surprisingly popular method of protest. Borussia Dortmund supporters did this in 2016 to express their outrage at increased ticket prices. A mixture of balls and tangerines were thrown from the stands during the Blackpool supporters' uprising two years prior against the club's terrible management.

However, the Swiss League's 2010 tennis ball flood may have been the most impressive and significant. The FC Basel supporters were so furious because a national TV network changed the start time of the game to make room for a Roger Federer match that they threw enough balls onto the field to stop play for forty full minutes. 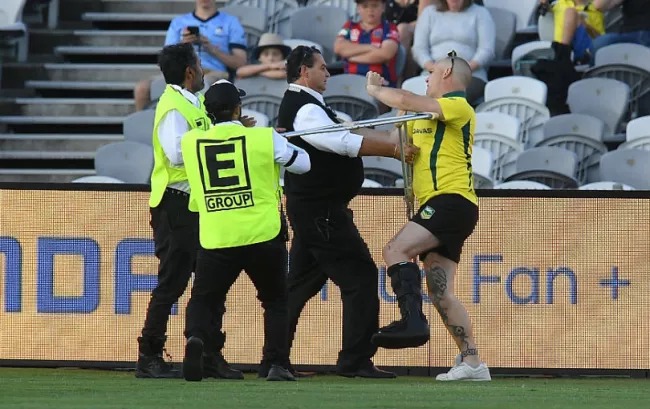 Compared to the Etihad Stadium, the security at Australia's Central Coast Stadium is undoubtedly a little more casual.

While the stewards at Manchester City were prepared to stop a quick professional footballer at a moment's notice, nobody at the Central Coast Mariners stadium seemed to notice when a man with what seemed to be a broken leg sauntered onto the field. In addition to an Australian cricket jersey and a moon boot, the suspect walked toward the Sydney FC supporters who were seated behind the goalmouth while using crutches.

Do you remember this pitch invader from a champions league match? 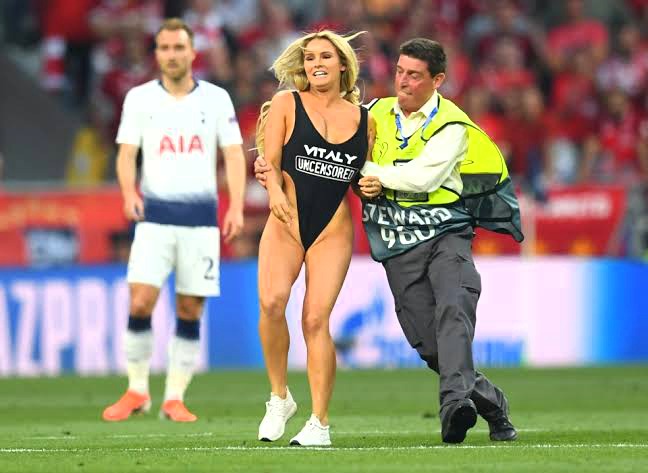