Sundowns Guns Blazing As They Trashed The Galants 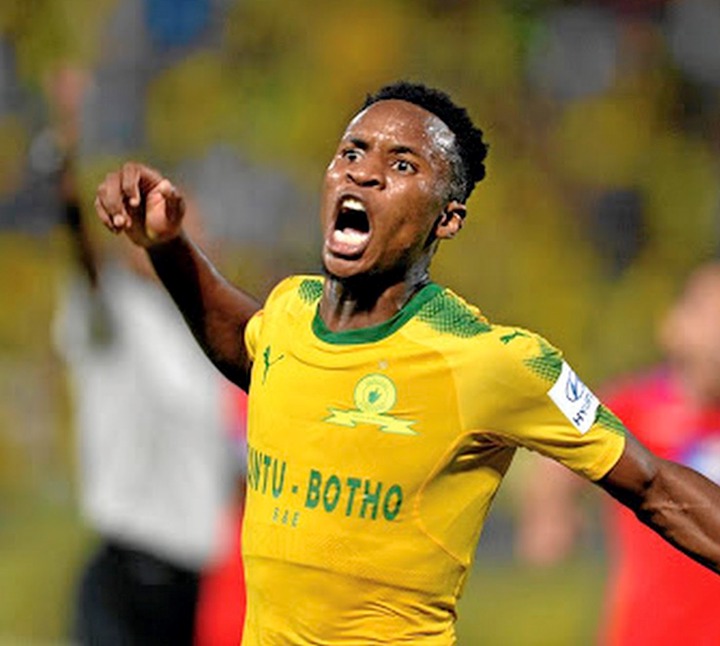 With a 4-0 thrashing of winless Marumo Gallants in Polokwane on Sunday evening, unbeaten Mamelodi Sundowns extended their lead at the top of the DStv Premiership table to five points. Sundowns extended their unbeaten start to the Premiership season to nine matches with a classy first-half goal from playmaker Themba Zwane and two late strikes from red-hot Namibian striker Peter Shalulile and another from Slovakian forward Pavol Safranko.

After a great team move, Zwane put Sundowns ahead in the 24th minute with a stunning curling effort from the edge of the box. While Gallants created chances of their own in the second half to break down the visitors' defense, Shalulile doubled Sundowns' lead in the 78th minute and Safranko put the result beyond doubt with an easy tap in the 88th minute.

On the stroke of full time, Shalulile completed the rout with his eighth goal in seven Premiership appearances and his second brace of the season. The win extends their lead over second-placed Stellenbosch to five points with a match in hand, and it also equals the Premiership record of a 12th straight clean sheet dating back to last season. Sundowns won spectacularly, and they are sending out strong signals that they are determined to defend their league title and win a record-breaking fifth Premiership title in a row. Gallants' problems worsened as they remained at the bottom of the table with only four points from eight matches and have yet to win a game. 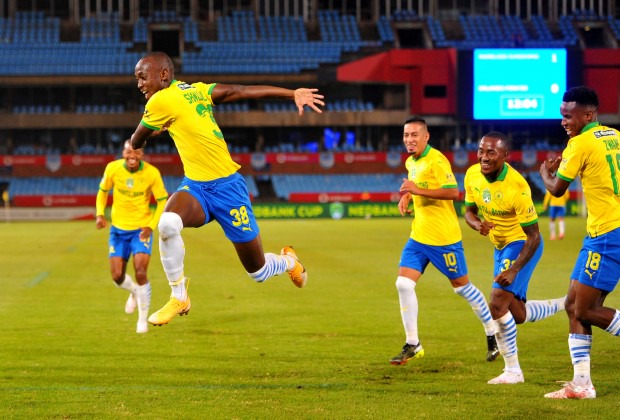 The struggling Limpopo club, on the other hand, will take solace in the fact that the teams immediately above them are within striking distance in terms of points. Gallants will have a chance to move off the bottom of the table after the Fifa international break when they travel to Atteridgeville to face third placed SuperSport United on November 20, while Sundowns will also be playing away to Cape Town City on the same day. The game was the final round of Premiership action before players gathered for Bafana Bafana's final two qualifiers for the 2022 Qatar Fifa World Cup against Zimbabwe at home and Ghana away this week. Do not forget to like, share and comment.