Manchester City blasted to the top of the Premier League for the first time this season, with the precise timing we've come to expect. In a one-sided first half, the Blues swarmed all over the Hornets and might have - and should have - notched up a score similar to their 8-0 win two years ago. As 'false nine' Jack Grealish squandered four good chances, Aymeric Laporte had a header pushed off the line, and Raheem Sterling, twice, and Phil Foden all forced superb stops from Watford keeper Daniel Bachmann, the discussion about whether a goalscoring striker would have filled his boots raged on. 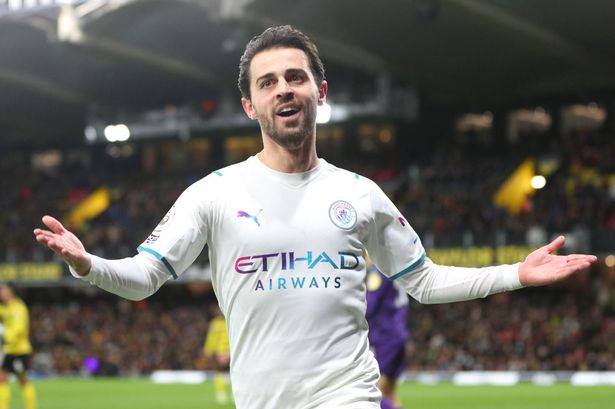 City led at halftime thanks to Sterling's early header and Bernardo Silva's clever second, and they sealed the win with Bernardo's second of the game and third in a week. Pep Guardiola is concerned about the small Portuguese, who believes he may burn out if he continues to put in relentless - and relentlessly classy - performances every three days. But right now, all he cares about is football, and the only thing that's burning is the wreckage of opposing defenses as he sets fire to them all over the field. 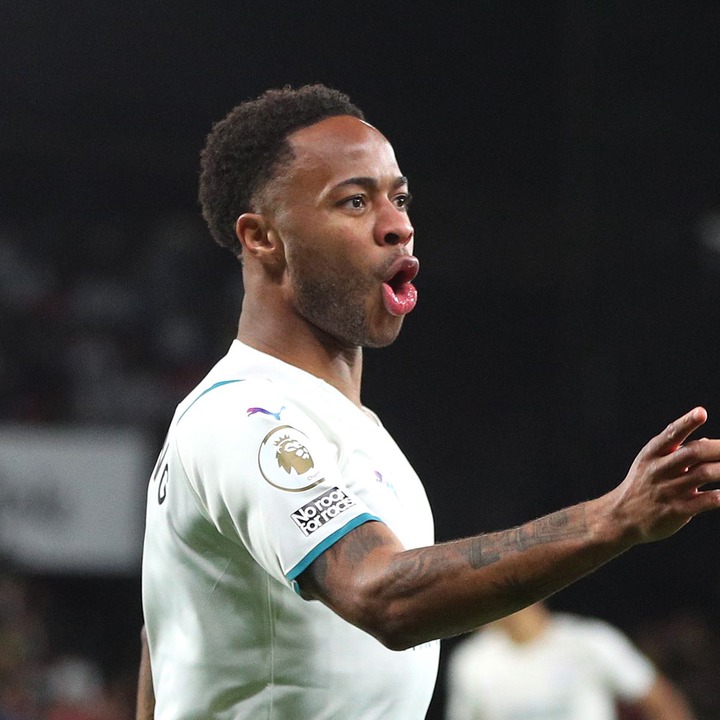 Both teams were full of confidence going into the game, with Watford supporters boosted by their courageous performance against Chelsea in midweek, when they were unlucky to lose but gave the European champions a real fright. However, City's travelling fans, who seldom see the bright side, even after years of success, were concerned that their team might riot in north London. That was largely due to the fact that they had won the previous 13 games between the two teams, with a combined total of 50 goals for and six goals against. 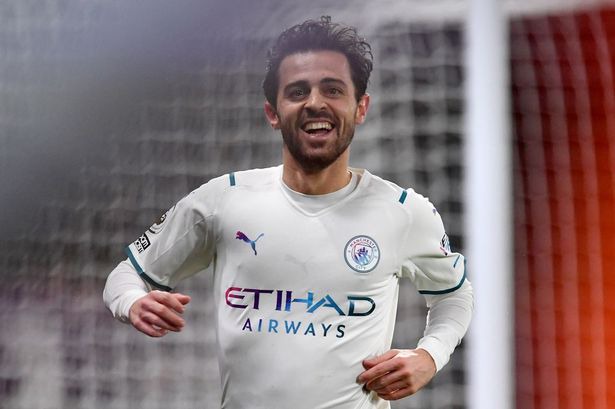 The City fans who had gathered at one end of the stadium were correct. Watford is renowned as the Hornets, but it was they who were being swamped by the guys in white, who were destroying their befuddled defence at whim and generating opportunity after chance.