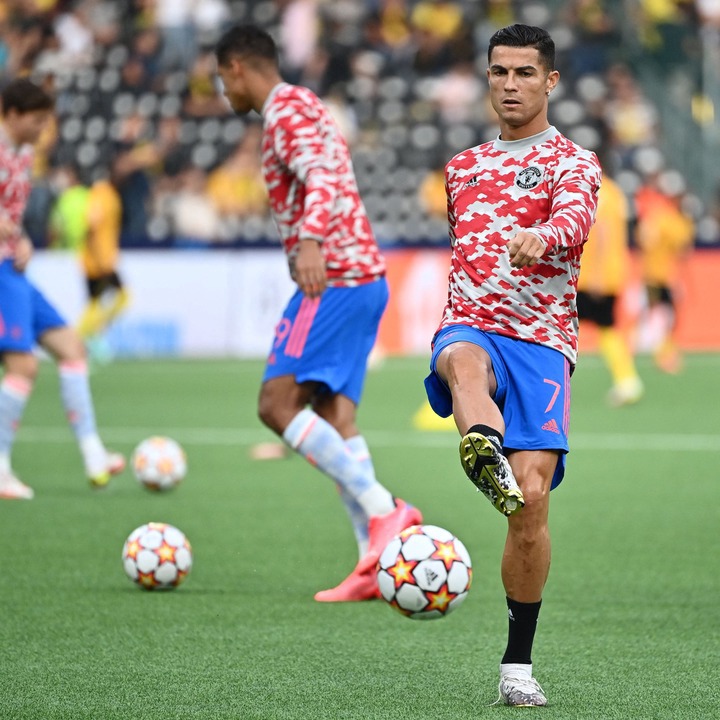 On Tuesday night, against Young Boys, the five-time Ballon d'Or winner and Portuguese star player made his first UEFA Champions League appearance for his team. He managed to score Manchester United's first UCL goal since 2009. Later in the game, the 36-year-old attacker was Substituted. Ronaldo has already scored three goals in his two outings for Manchester United, which is an excellent record. 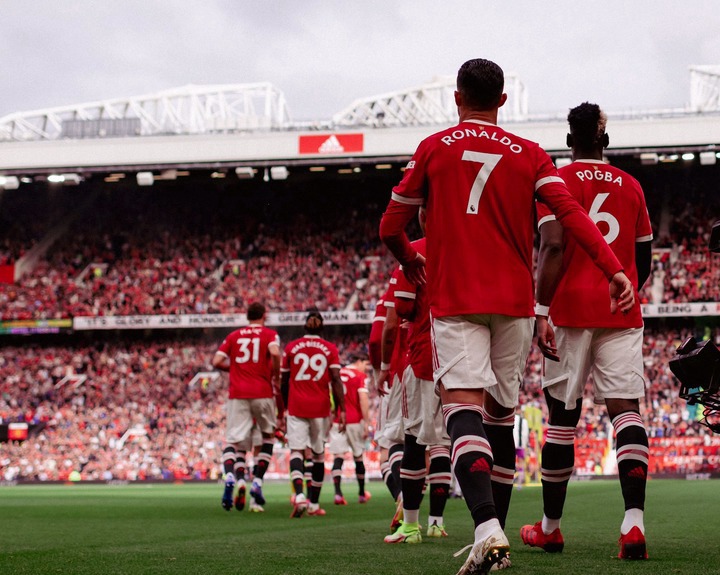 If they meet, though, there are three formidable Premier League defense combinations that can easily silence Ronaldo and prevent him from scoring: 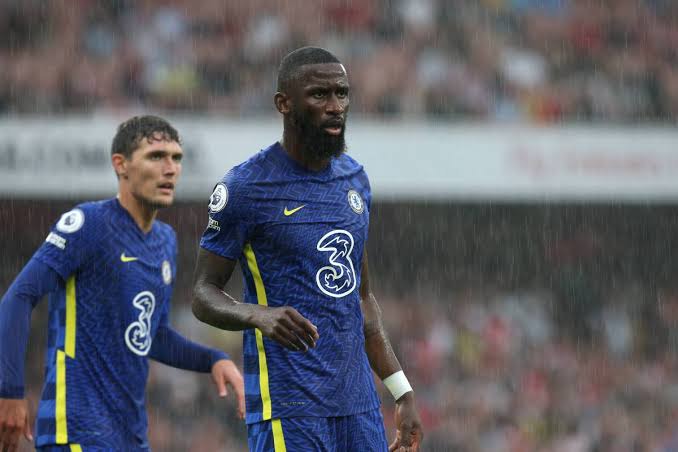 Since the start of the 2021-22 season, Chelsea has only conceded one goal in the Premier League. That is to say, Chelsea's defense is strong and composed. All of the attackers who have faced Rudiger and Christensen this season have found it difficult. In their efforts, both couples have showed tenacity. When Chelsea takes on Man United on November 27, this two-man combo may easily silence Ronaldo. 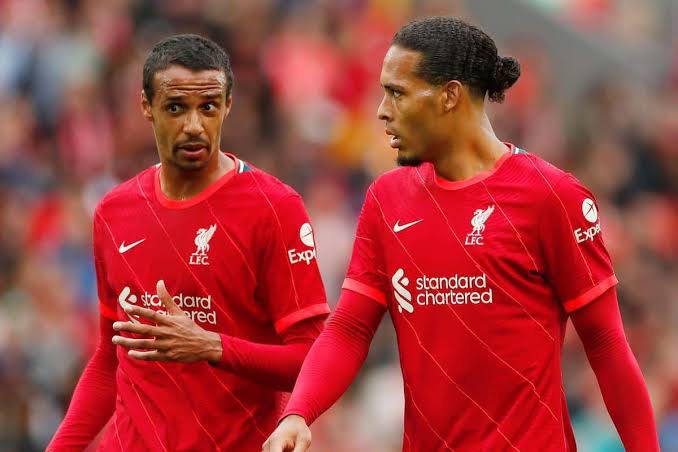 Liverpool, like Chelsea, has only conceded one goal in the EPL since the start of the season. Chelsea was the only team to score them. Liverpool has been very composed in the back since Van-Dijk and Matip returned to Kloop's starting XI. Liverpool has faced clubs with up to two scorers, such as Leeds and Burnley, but none of them have been able to break through due to Van Dijk and Matip. On October 24, Ronaldo will face these two defenders, and his odds of scoring are extremely limited. 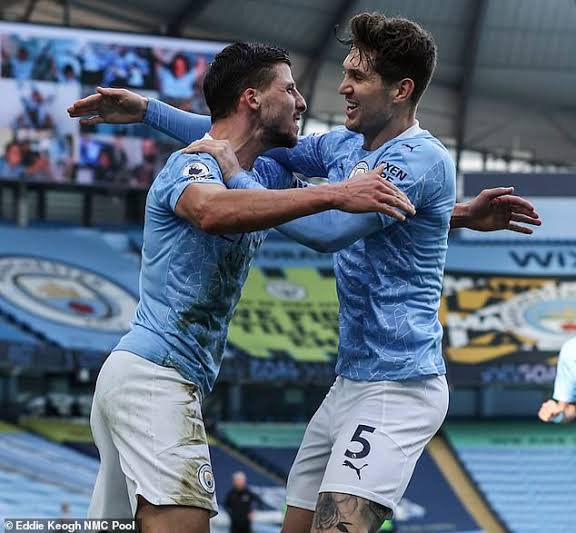 Ruben Dias and Stones have been playing together to get to know each other. Man City has become extremely difficult to score against in recent years. They've also only conceded one goal in the EPL this season, which came in a 1-0 loss to Tottenham. In their last three Premier League games, they've kept three clean sheets against Norwich City, Arsenal, and Leicester City. If these two center-backs are in the game, Ronaldo will have a difficult time scoring for City. 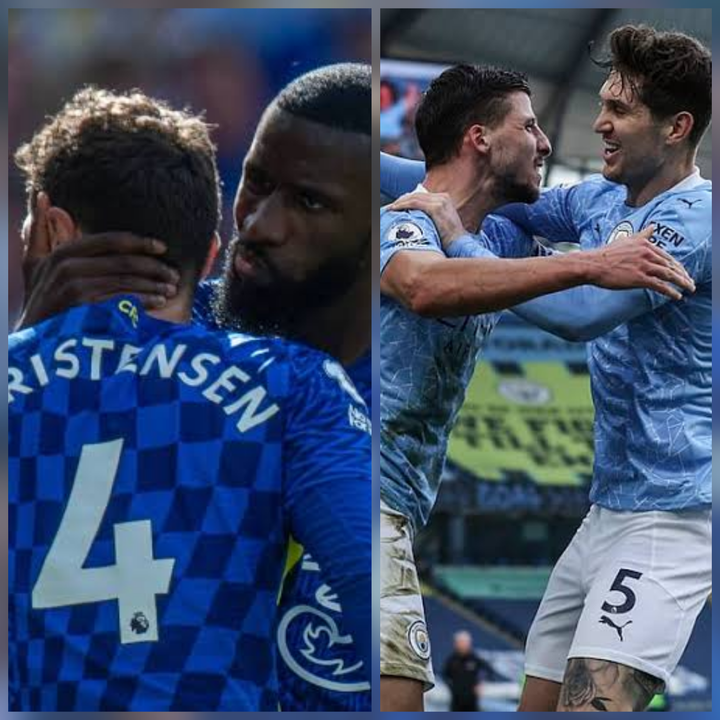 Man United Have Received Good News Ahead Of Tommorow's Game