Since Messi has set the bar so high, no other player would have been considered a contender for the award if he or she had performed as well as Messi this year. Football enthusiasts are comparing their goals for the upcoming year. Lewandowski is a long way ahead of the pack, but the media tends to focus on the previous season as a whole rather than the current one. Most football fans believe that when international competitions are organized, there is more of a bias towards the majority of players, hence Messi's Copa America victory doesn't mean much. Lewandowski's win last year would have changed everything. Controversial: The Ballon D'Or, the criterion, and the timing of the award are all bad aspects of the competition. 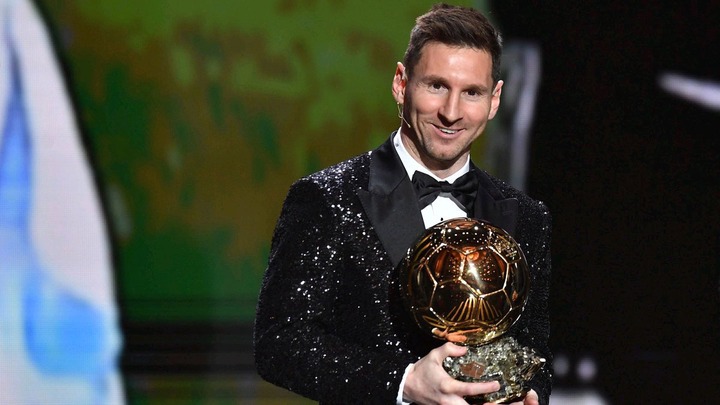 Football fans are opposed to Messi winning a seventh Ballon d'Or because he is not considered overvalued. 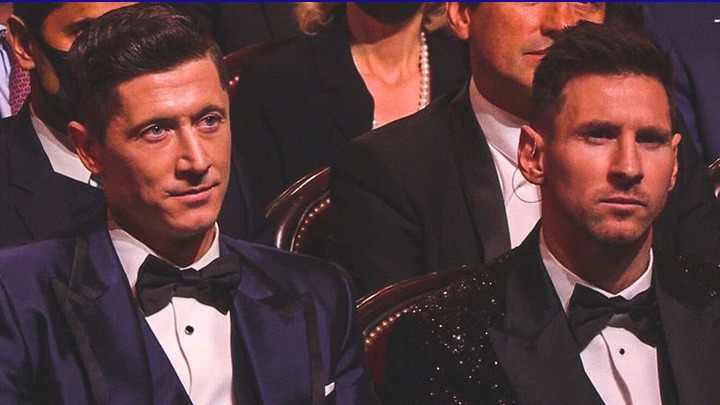 According to Messi's standards, he had a poor start in Paris Saint-Germain. For those who say Salah and Benzema are better than him right now, consider how they have performed throughout the year. Last season, they blamed their ailments for Liverpool's fall from favor and claimed that Mohamed Salah had dragged them down. As long as Salah continues to pull the team down in terms of league position, they'll keep saying so. This year and even last season, he has been in the best form of his life, and most supporters believe he is better than Messi. 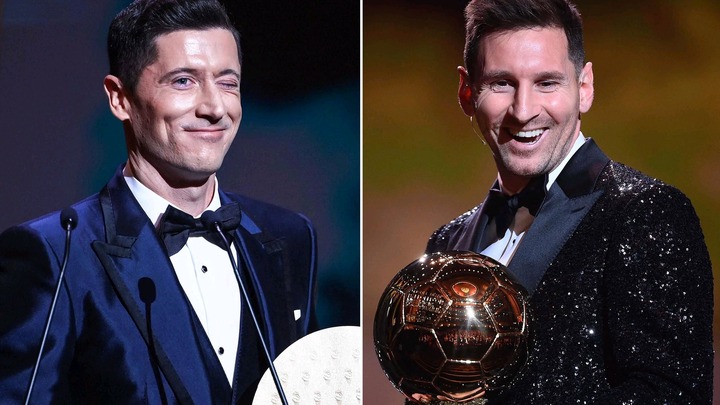 If Lewandowski had won the award, it would have been fair, not because he was deprived of it last year, but because of what he accomplished this season. Because he didn't win it last year, it doesn't mean he should automatically win this year either. Although he has been sensational, many claim that Bayern Munich's exit from the Champions League due of Lewandowski's injury, Messi has been injured this season, and supporters have already labeled the 34-year-old as a failure on the back of just two months.