Source: Sportlister.com (The 15 Shortest WWE Wrestlers of All Time Ranked)

There are many who have resisted these "unwritten" criteria and proven to the world that wrestling is about more than size in a market where wrestling firms prefer athletes with amazing physiques. 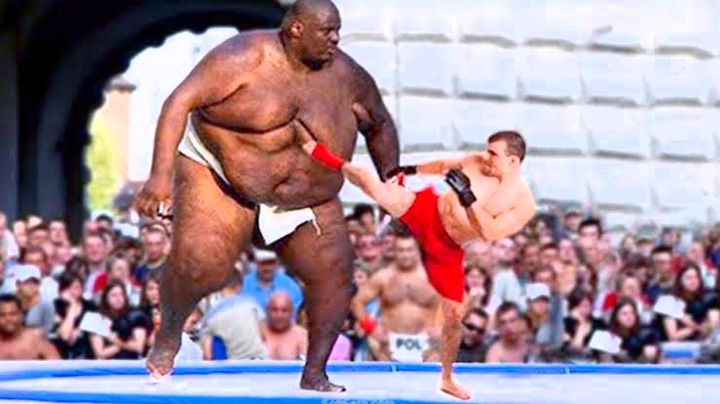 Wrestling valued wrestlers with athletic builds in the 1960s, 1970s, 1980s, and 1990s because they fit the stereotype of wrestlers.

Wrestling promoters took notice of the popularity of gigantic wrestlers like Andre the Giant, Giant Baba, Yokozuna, and Haystacks Calhoun.

Nonetheless, the cruiserweight class arose in the late 1990s, giving wrestlers who did not match this image an opportunity to distinguish themselves.

Rey Mysterio, Sin Cara, Daniel Bryan, Eddie Guerrero, Tyson Kidd, and a slew of other wrestlers have proven that you don't need an athletic build to succeed in the profession. We rank the 15 shortest WWE wrestlers of all time based on their achievements and accolades in sports entertainment, as well as their height. 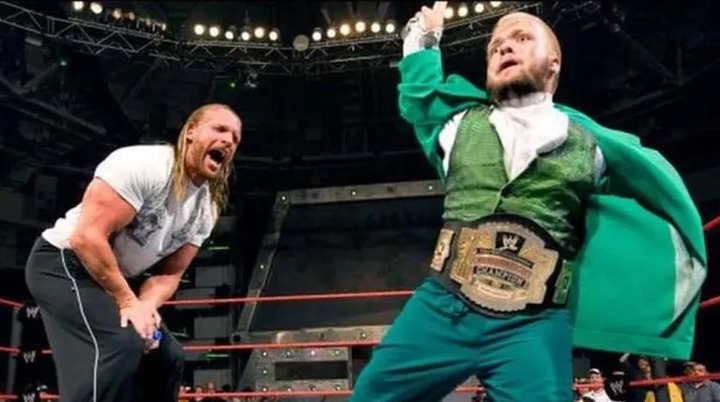 Hornswoggle competed against legendary wrestlers such as Rey Mysterio, The Miz, and Chavo Guerrero during his time in the WWE.

Many WWE wrestling fans will remember Hornswoggle for his love of mischief, in addition to his battling spirit. Hornswoggle began his professional wrestling career in 2004 with FVWA as Hardcore Wonder. 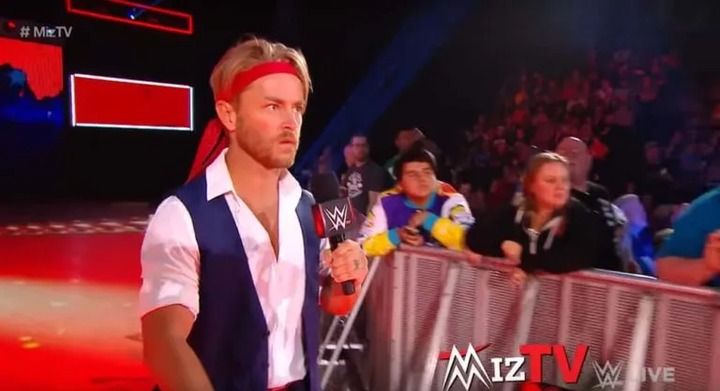 Drake Maverick has been wrestling for a while, but his big break came with TNA, when he was known as Rockstar Spud. Drake Maverick, on the other hand, would become a worldwide superstar thanks to the WWE.

Drake Maverick would originally serve as the purple brand's general manager before engaging in one of the longest feuds with R-Truth over the 24/7 Championship title. 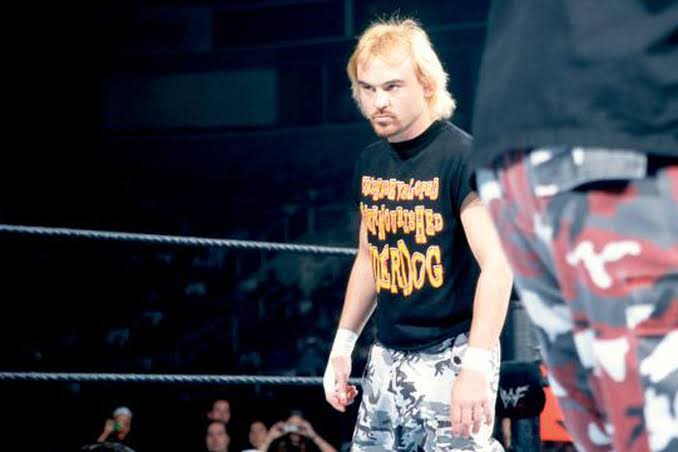 Spike Dudley, a two-time tag team champion, began his career as a sidekick for his two brothers, D-Von and Bubba Ray.

Spike Dudley would intervene in a bout on his debut night in order to assist his two brothers in capturing the WWF World Tag Team Championship from Christian and Edge.

This would be Spike Dudley's first appearance in the WWE. Spike Dudley would wrestle as a face for the next few months, forging temporary tag teams to take on his siblings.

Spike would go on to win two more championships after defeating his brothers for the World Tag Team Championship titles: the European Championship and the Hardcore Championship.

Dudley was drafted by WWE to SmackDown in 2004, where he won the WWE Cruiserweight Championship.