Just in: trouble for Arthur Zwane as fans are left angered by recent media statements 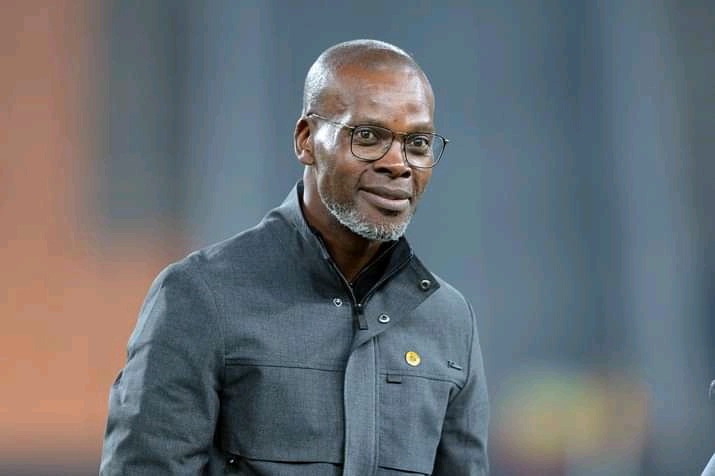 The appointment of coach Arthur Zwane at the Naturena was one that did not only leave Kaizer Chiefs fans excited, but football fans in general as it gave upcoming South African coaches hope.

Recently the newly appointed coach left a lot people angry, after finding out how He, as well as the Kaizer Chiefs board manipulated the Amakhosi fans to get rid of Stuart Baxter. The sacked coach could not wait to clear the in a recent interview; and labelled what happened at the Naturena as "blatant sabotage". 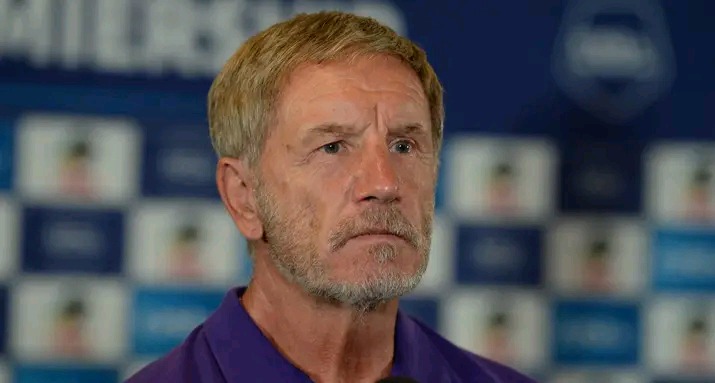 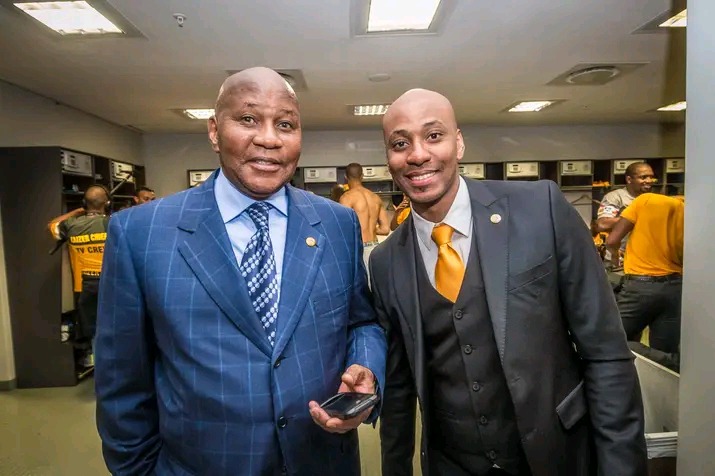 "It pains me when i think about what happened during my time there(at Kaizer Chiefs). When I was sick with covid 19,I didn't want Arthur Zwane to be my assistant but they forced & he came in & changed everything for those few games,I already knew that they wanted me gone, & this was well orchestrated by Kaizer Jnr mostly; and they played on the emotions of the fans." Said the coach.

Stuart Baxter believes that he could have done better and possibly led them to a silverware, but unfortunately...The board was not on his side; but did not have the courage to tell him themselves. Many Kaizer Chiefs fans believed that he was the man who will bring success back to the team and turn them into a midable side like in his previous tenure, but unfortunately it just did not go as planned for the tactician. 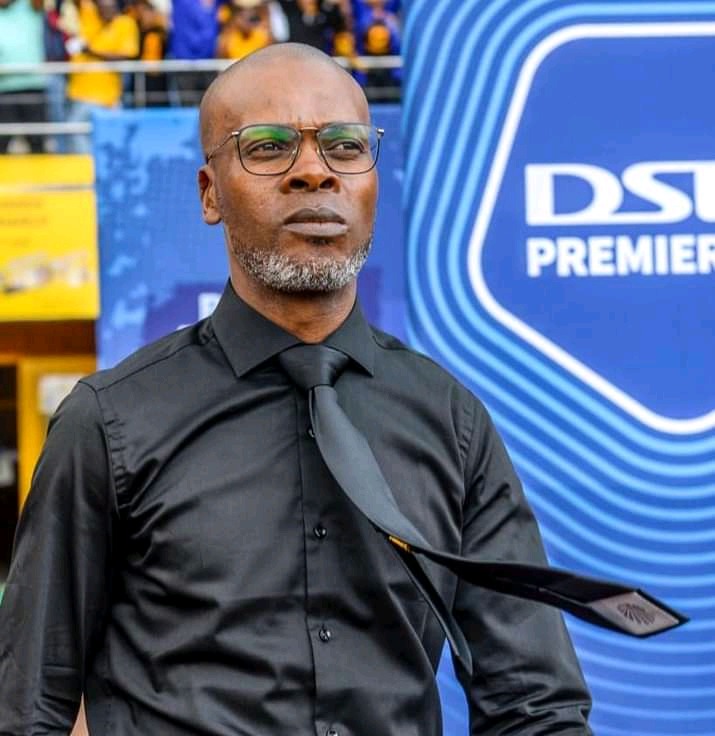 Fans believe that what Arthur Zwane did as well as the board, is cowardice and they should have left Baxter to completely fail on his own; or sack him on the spot if they were unhappy.