Devastated club of Orlando Pirates after their third draw of this season, leaving them with nine points after possible eighteen match games,and position six of this season currently in progress DSTV premiership campaign.

Although the club have managed to win two matches from this currently season of premier soccer league,since the campaign started,which separates them from their rivals Kaizer chiefs which have only managed to win one match.

Nonetheless the club co head coach Mr Mandla Ncikazi express his concerns pertaining the current performance of Orlando Pirates which is in currently to his surpervision along with Mr Davids.

According to the former head Coach of Golden Arrows Mr Mandla believes his club should be collecting maximum points week in week out considering the status it hold to the whole South African football followers and stakeholders and also abroad.

Mr Mandla went further to mention how the club desperate need to be on top of this season premier soccer league table since they are recognised as of the big club in South Africa.

Orlando Pirates club co head coach also went further to mention on their last match performance, claiming that they didn't plan to substitute their central defender Mr Thulani however he feels it was a forced change.

Nonetheless he also mentioned that forced substitution of Mr Thulani did deflected negatively although no one should be blame but he strongly believe maybe both players would have positive impact if they were in the Field instead of substitution that happened. 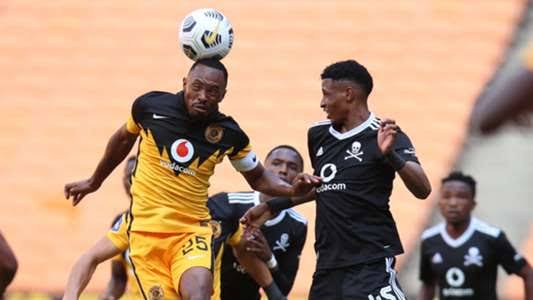 Mr Mandla also reflected on the entire performance since he joined the club of Orlando Pirates as co head coach of the club, according to him the club is able to maintain positions and game plan however it lack more of penetration to strike for goal.

Nonetheless the club head coach also mentioned to be working on the coming international break to build for strong and competitive squad of team players that will strive for club success. 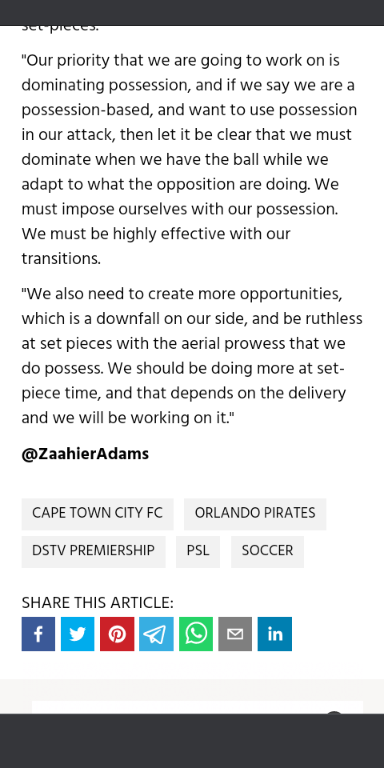 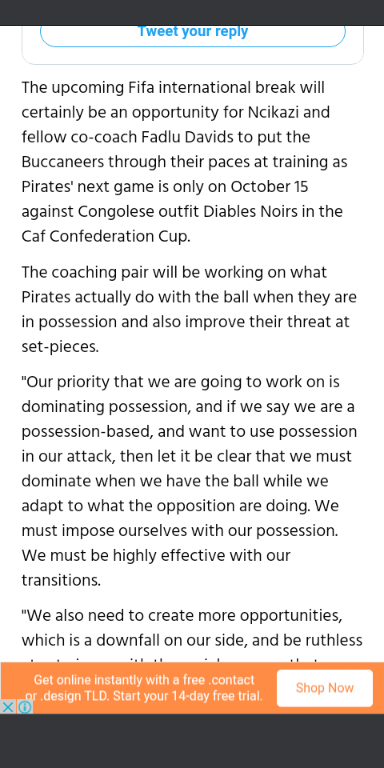 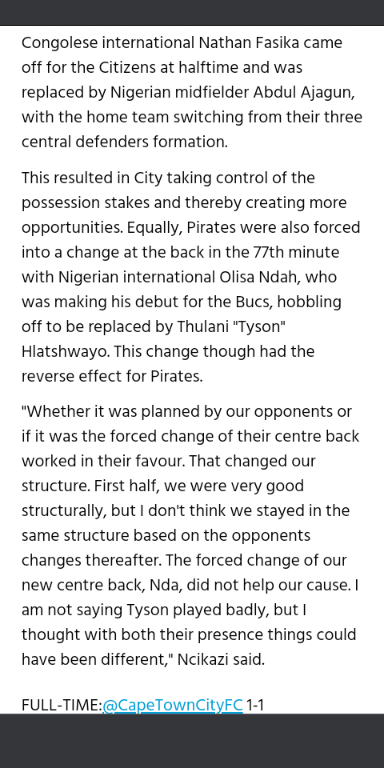 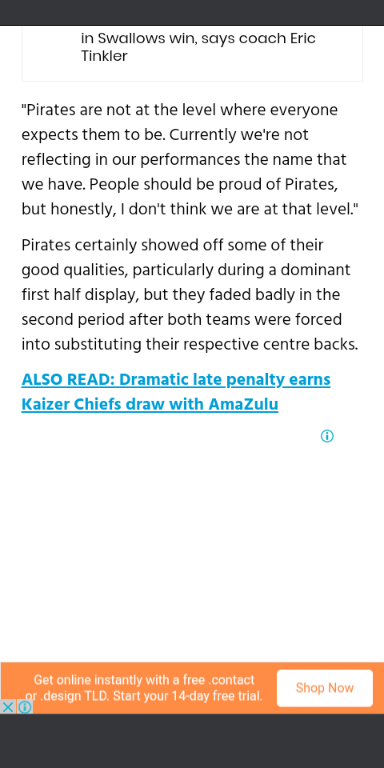 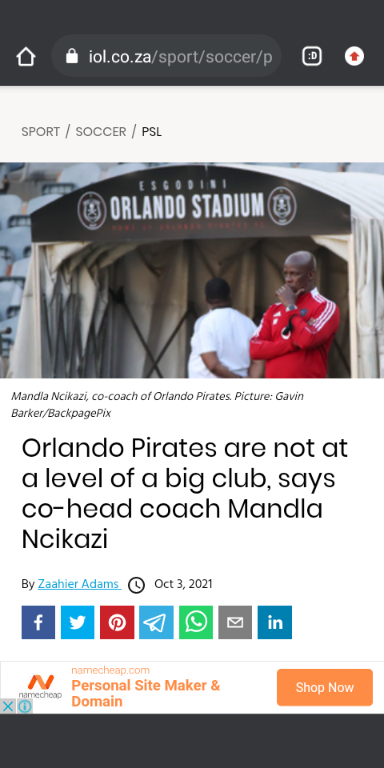 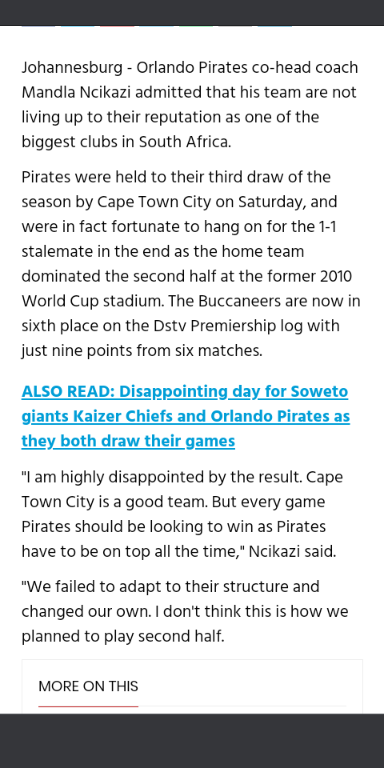