BREAKING: Woman who accused Thembinkosi Lorch for assault has been arrested

By Lisalihle (self media writer) | 1 year ago

According to Daily Sun, the Ex-girlfriend of the player of the season Thembinkosi Lorch has been arrested at Sandton after she was found drunk under the influence of alcohol on the 8th of October (Thursday). 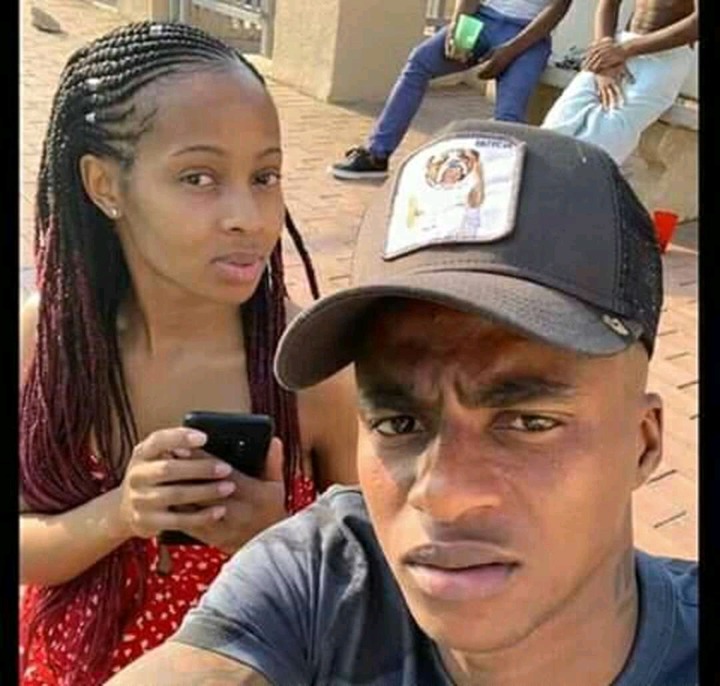 Fundiswa, the Ex-girlfriend of the Orlando pirates attacker Thembinkosi Lorch was driving a white Ford Eco sport SUV and was stopped by the police officers for tests due to COVID-19. The police officers then discovered that she was drunk while driving and was arrested.

Fundiswa earlier last month opened a case against the Premier Soccer League player of the season Thembinkosi Lorch and accused him for assaulting her. Luckily, the Orlando Pirates attacker was released by the court on a bail worth R2000. Lorch made his second appearance in the court at Midrand magistrate. 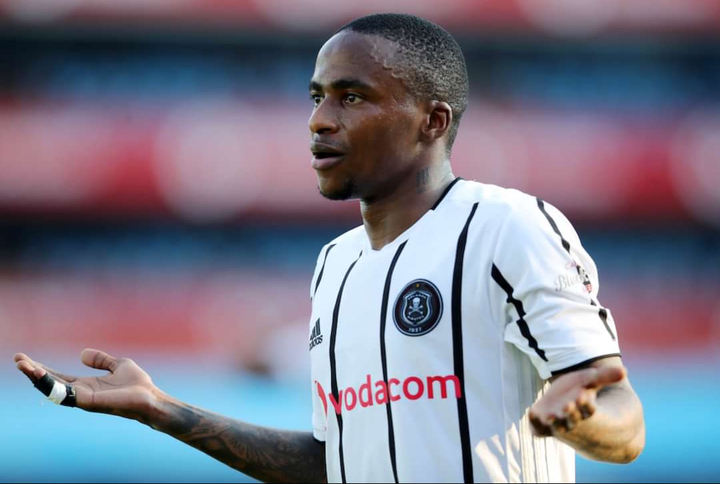 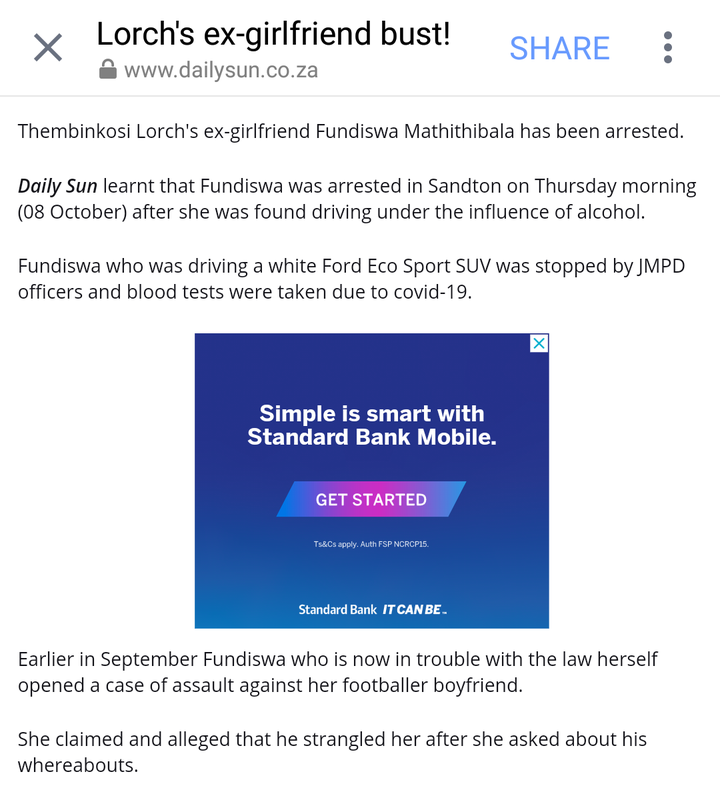 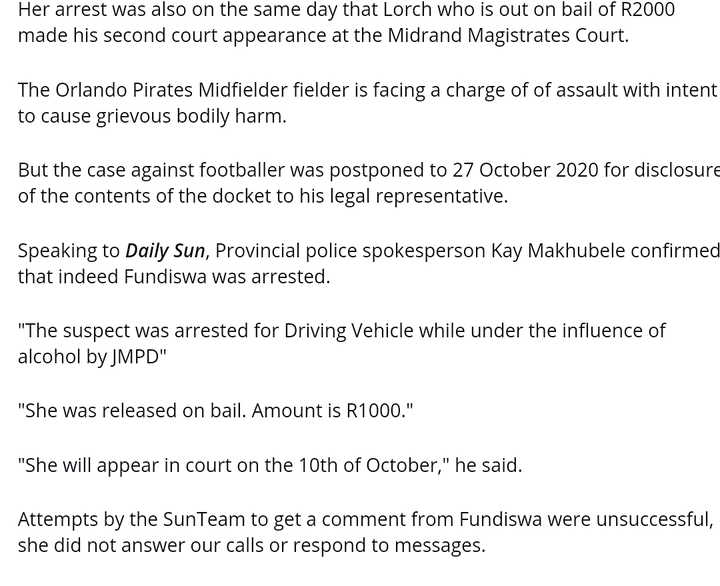