As we get closer to the start of the Dstv Premiership season following the African Cup of Nations next month, there's a lot going on with different clubs in terms of new player signings and contract renewals.

Kaizer Chiefs have had no discussions with Serbian striker Samir Nurkoviç about extending his contract, which is set to expire soon.

Nurkovic could join Orlando Pirates or Supersport United, according to unsubstantiated rumours, because he wants to play for a large club after leaving Amakhosi.

The Serbian striker hasn't played since the league began, due to an injury he sustained last year when playing in the CAF Champions League for Kaizer Chiefs against Wydad Casablanca in Morocco. Nurkoviç needed surgery since his injuries was too bad and required medical attention.

Samir Nurkoviç has shown some positive development after a successful surgery, according to Arthur Zwane, Kaizer Chiefs coach assistant, and he will return to the club after the Afcon tournament's international break.

Other news: Kaizer Chiefs are said to be in talks with an Amazulu fc player, but the club is not eager to release him. 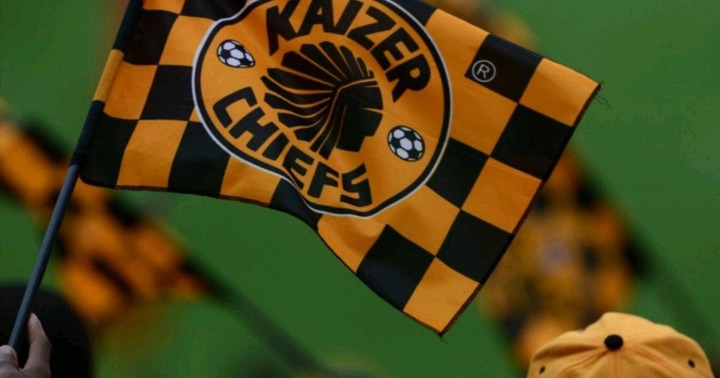