I was Recruited By Sundowns Coach: I Slept in a Train Station, Ex-Sundowns Star

Only few South African can boost to have rub shoulder with the best players in the world in UEFA champions league in Europe lately, from those who are still playing.

Former Sundowns Player used to rub shoulders with the likes of Ngolo Kante and Eden Harzard when the club Qarabag, He previously played for was playing against Chelsea. When his team played against Atletico one of the star player asked for his t-shirt. He exchanged his shirt with a world cup winning player Antoine griezmann. He was praised by Griezmann because of his performance. 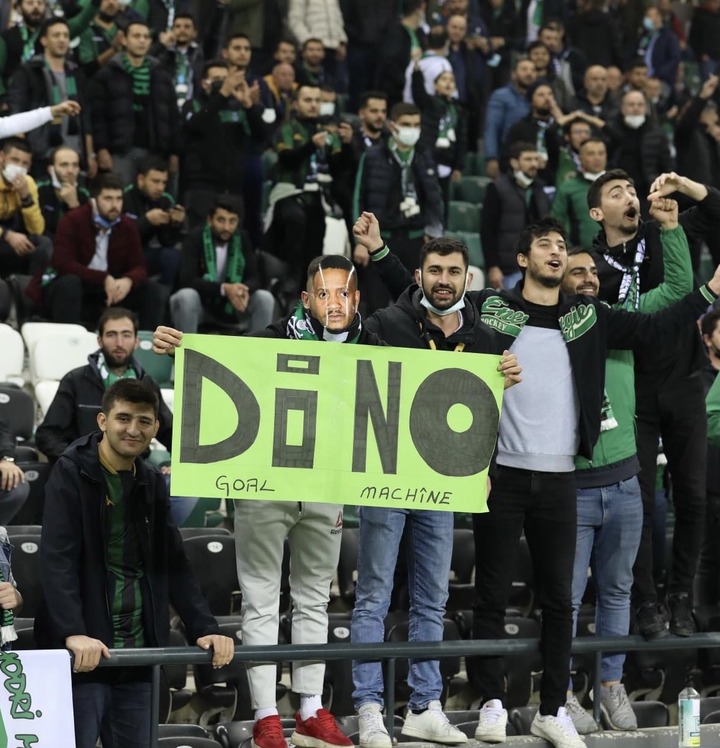 "Bafana" star Dino Ndlovu has been a well travelled man. He has played in 3 different continents.

His journey was not easy it was hard. This has molded the top striker to develop a thick skin. He has experence the harshest environment across the world. He is not a softy like some of the players. He doesn't like comfort zones.

He said most people don't believe him. When he tells them that he was given his first shot at a PSL team by Sundowns coach Rhulani Mokwena

Rhulani Mokoena took him to Platinum stars from his home in Rustenburg. 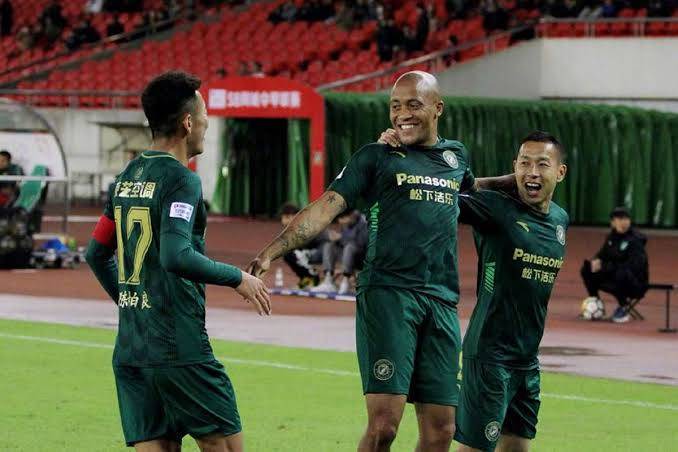 He went there for a 3 weeks trial.The trail was quite difficult. His family was not around.

It was difficult at times he used to sleep on train station toilet to sacrifice to ensure he completes the trial.

At the end he was admitted to the academy. 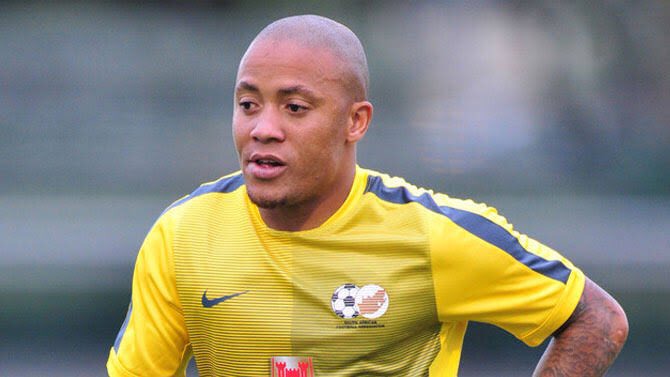 The head of academy who was Cavin Johnson. He asked Dino who was his agency. He told them it was sport personality Walter mokoena. He was about sign with Walter.

Cavin told him to pack his bags and leave. He was not happy after he mentioned Walter Mokoena's name.

He eventually made it into the squad for FIFA under 20 world cup.

He later on joined Sundowns and competed with the likes of Katlego Mphela and Mabhuthi Khenyeza.