Kaizer Chiefs interim coach Arthur Zwane was full of praises for one of his players following his impressive display against Swallows FC. 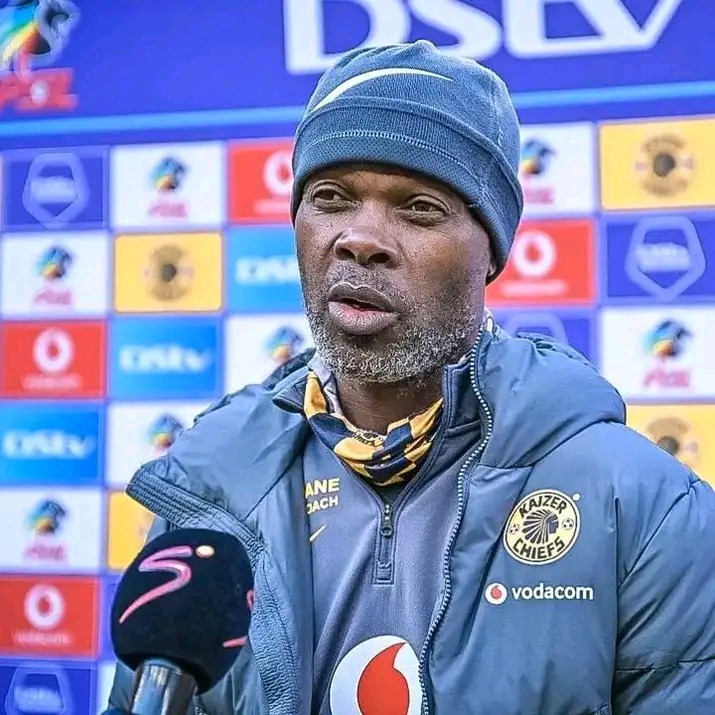 Amakhosi played to a 2-2 draw against Swallows on Saturday afternoon in their last game of the season.

Chiefs finished their season on fourth place but the club could drop down in the log standings if both Orlando Pirates and Royal AM collect points in their remaining games.

Former Swallows player Njabulo Ngcobo opened the scoreline for Amakhosi on his first game since he was involved in an outburst with the club's goalkeeper coach Lee Baxter.

Speaking after the game Zwane said Ngcobo was the best player for the day even though the coach was not happy with the club's overall performance.

"But if there’s a player that played well today, it is Njabulo Ngcobo," said Zwane.

Zwane added that the player deserved the man of the match award. 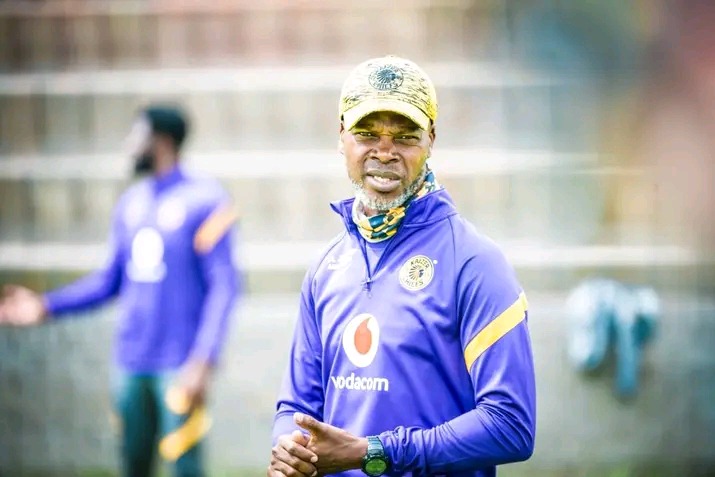 The coach said Ngcobo also managed to block the balls that were coming from the side and also played part in the club's build up.