By Okzydeboy (self meida writer) | 2 months 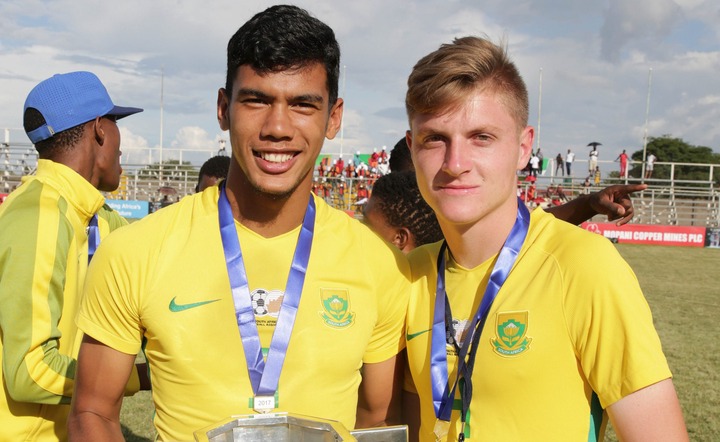 Bradley Cross is a South African young star who was born in Pretoria, in the city of Kempton Park.

The Newcastle United defender was born on the 30th of January 2001. 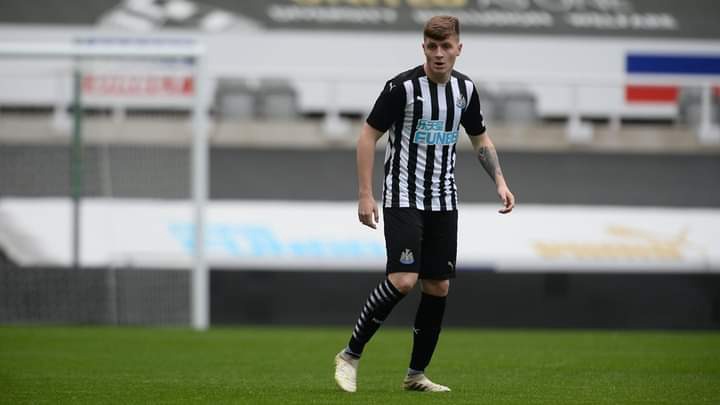 The left-footed centre back was in action for Newcastle United when they came up against West Brom in the English Premiership reserve league, He played for the full 90 minutes game as Newcastle won with a 3-2 victory over West Brom as reported on www.goal.com. 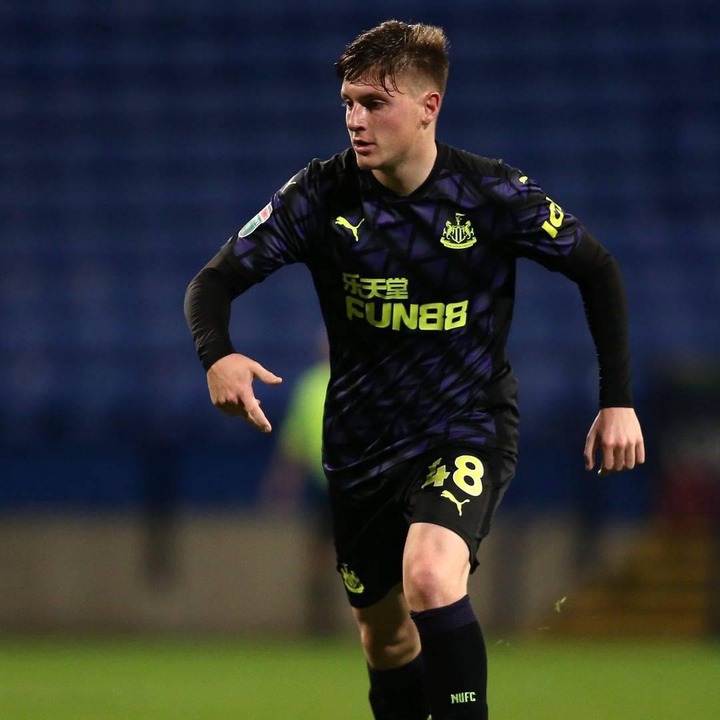 The centre back is a constant feature in the Newcastle United under-23 team as he has made a total appearance of 11 league games, and he is yet to contribute in terms of goals and assists as shown on www.soccerway.com. 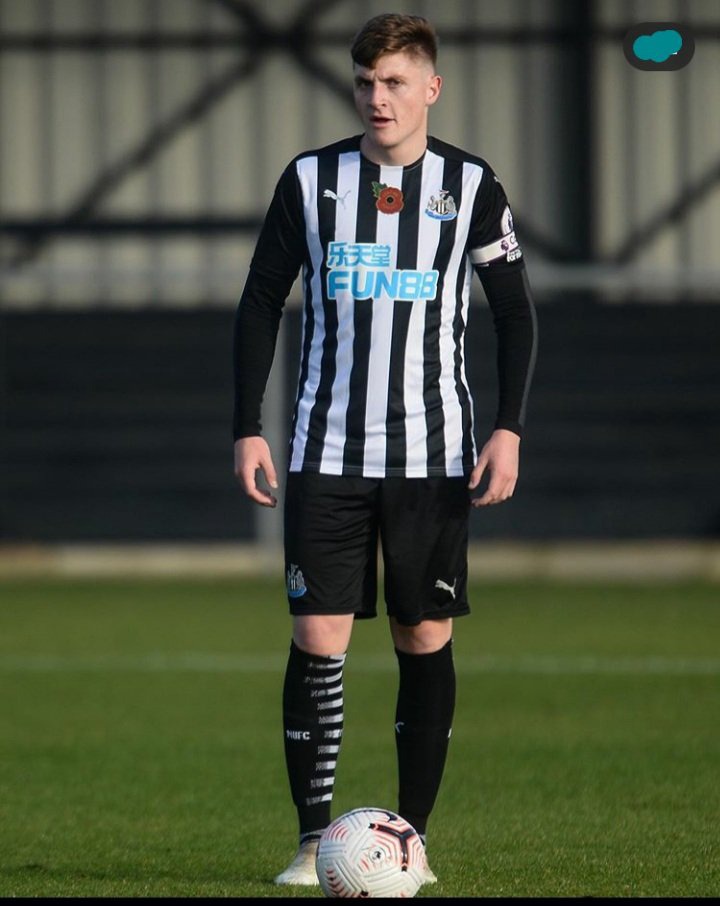 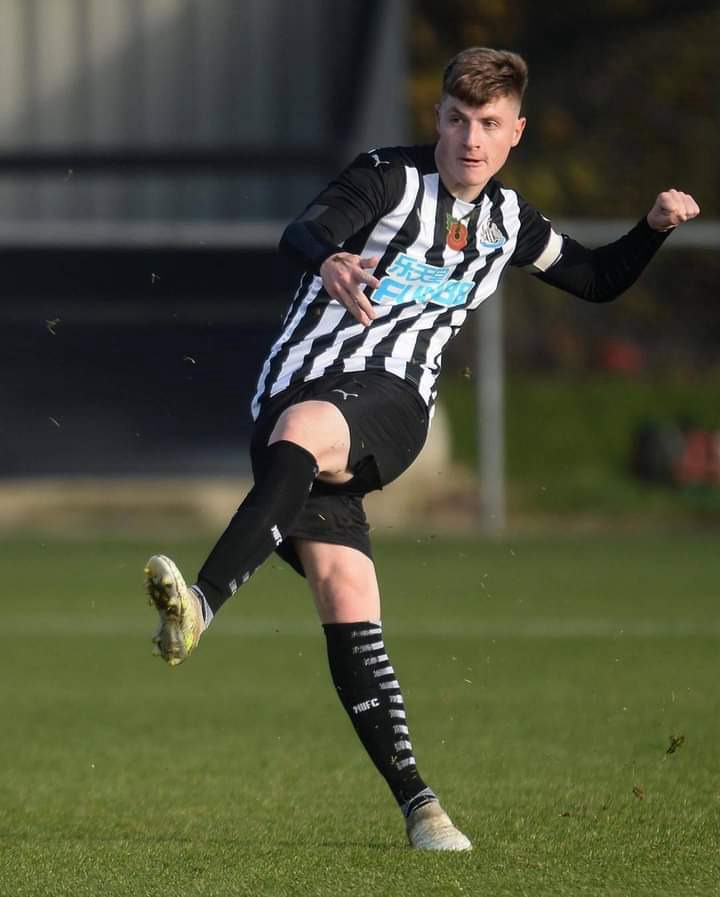 If he performs well in the under-23 team, he will be very close to an English Premiership league debut just like it happened to Kgaugelo Chauke.

A List Of The Oldest Buildings In South Africa.

The Coolest Mzansi Celebrity Siblings Who Are Fashion Crackers

Famous Rapper To Add Basketball To His Career