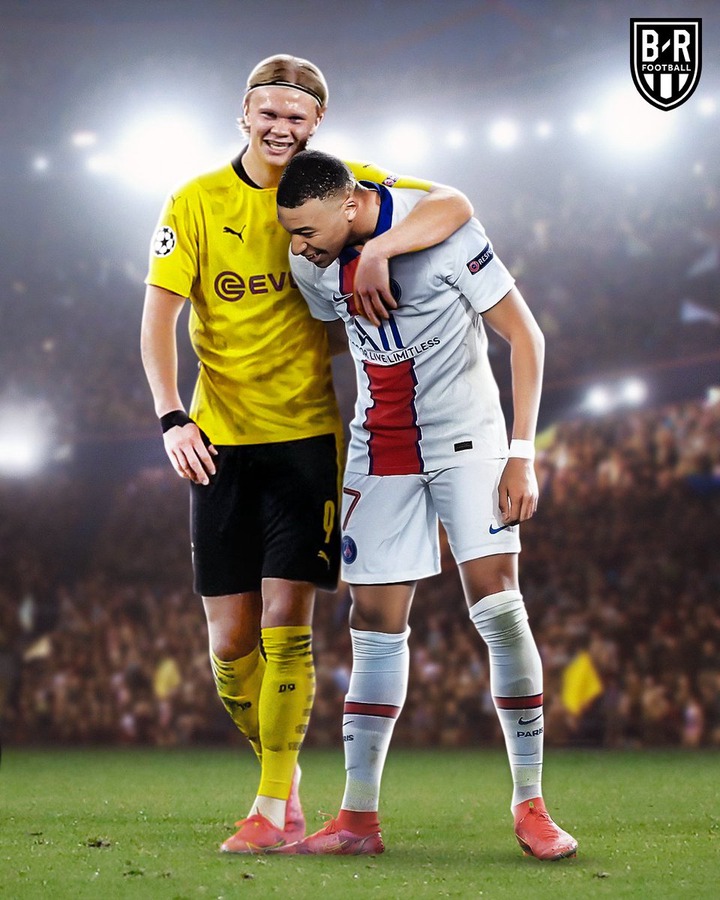 Real Madrid have enough money to buy both Erling Haaland and Kylian Mbappe if they wish, says La Liga president Javier Tebas, who further warned that the current workings of the transfer market are sending the game back backward".

Los Blancos have seen several major offers for the latter rejected by Paris Saint-Germain this summer, despite the France international entering free agency next year with no new deal in place. Now Carlo Ancelottis' side have been asked to melt for Mbappe once again, alongside Borussia Dortmund star Haaland with another big transfer - and Tebas believes the club can afford a double contract, while exploding even more the transfer rules of Ligue 1.

What was said? "They [Real Madrid] have sold 200 million euros worth of players," Tebas told Cadena COPE. "They have enough money to sign [Kylian] Mbappé and [Erling] Haaland together. They have not lost money. On top of that, they have sold assets. "What is not understandable is that someone who loses 400 million euros, spends 500 million in salaries and can still reject offers like Mbappé's.

The rules in France are failing, they are damaging the European market." The UEFA system is wrong. "We are backing down from where it should be. Investors need to be involved, but not with unlimited contributions and constant losses. It wouldn't be allowed in any other industry. "They would rather win the Champions League and lose a billion euros. That way they keep their fans happy because they won the Champions League but you ruined the football. It's very dangerous."

Why is Tebas angry? The 59-year-old's comments follow a summer which saw La Liga lose their most valuable player assets to PSG in the form of Barcelona's Lionel Messi, amid the financial difficulties of a number of top Spanish clubs level. Conversely, their rivals abroad have mainly strengthened their teams with a number of important moves, whether in transfer fees or salaries, with PSG in particular constituting a formidable list, including the former Madrid captain Sergio Ramos.

Tebas's words suggest a sharper rebuttal of how the money-rich clubs at the top of the sport push competitors out of the market - and how questions remain as to how many will be able to compete with the super-rich in the years to come. future. Further reading Ancelotti reacts to missing Mbappe with € 220m bid Mbappe reveals FIFA 22 odds Muller defends Bayern transfers: rivals were not forced to sell