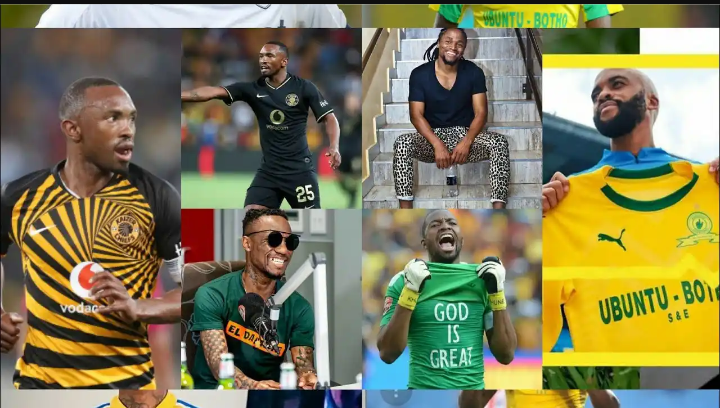 Thembinkosi Lorch was born on 22 July 1993 and is a professional footballer who plays as a striker for Orlando Pirates and the South African senior team. 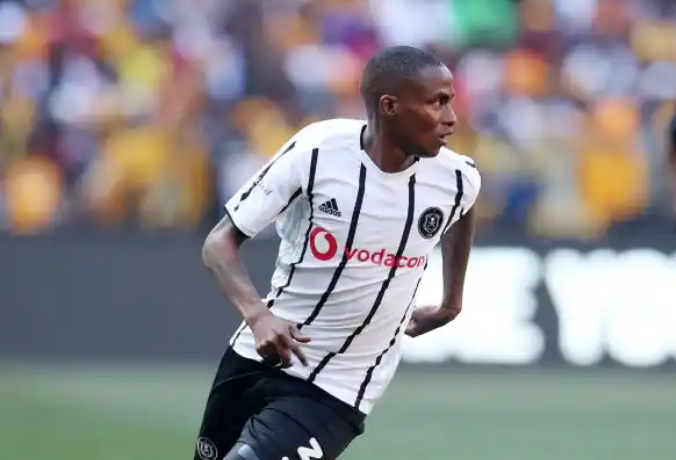 He has a market value of about $1million

is a professional footballer who plays as a midfielder with a local league side Mamelodi Sundowns. 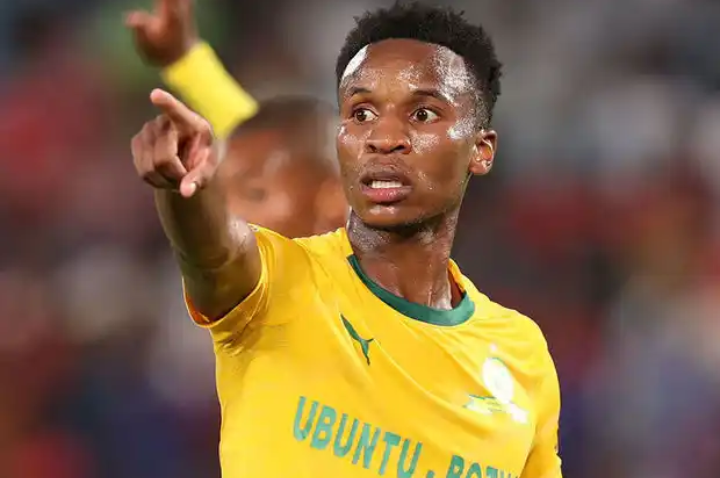 Innocent Imaela is a professional left back player who plays for a local league side of Orlando pirates. 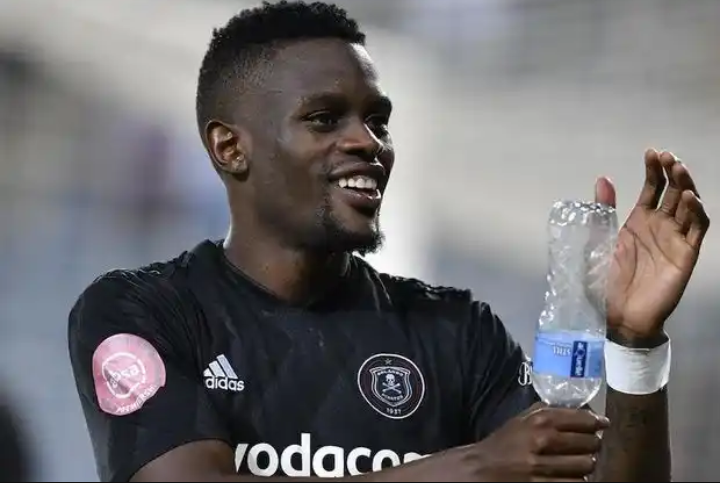 Innocent Imaela is one of the richest South Africa footballer with an estimated net worth of $680,000 and a market value of about $1.2 million.

Kermit Erasmus is one of the South African football player who plays as a striker for a premier soccer league side of Mamelodi Sundowns. 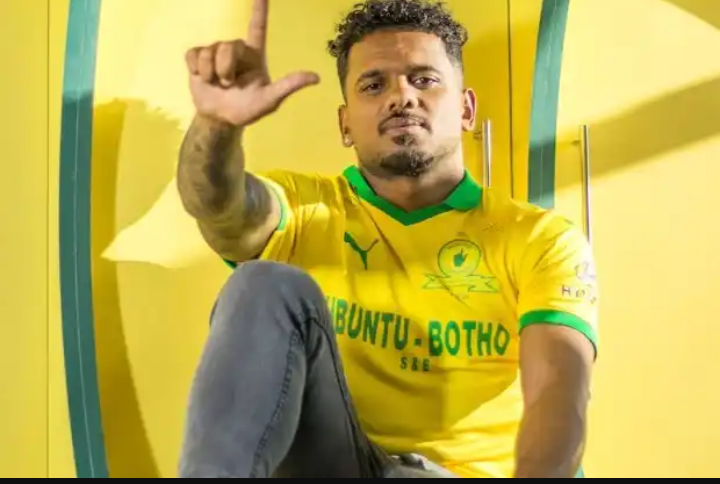 Itumeleng Khune is one of the best goalkeeper In South Africa who plays for Kaiser Chiefs in a South Africa premier soccer league. 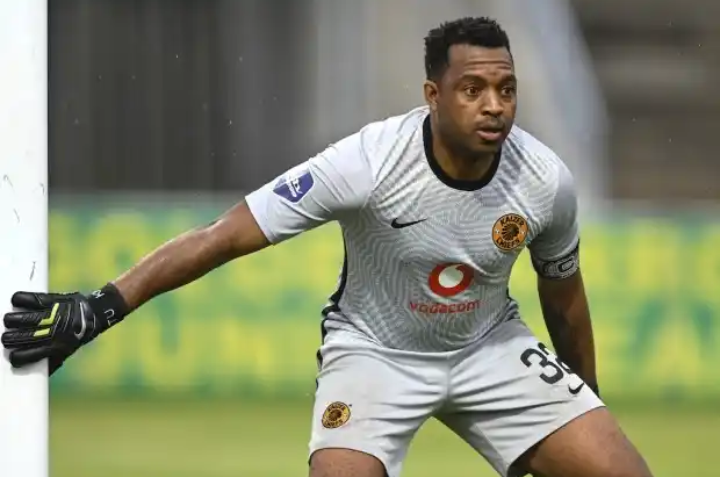 Luther Wesley Singh is a South African professional soccer player who plays as a forward for Danish club F.C. Copenhagen and the South African national team. 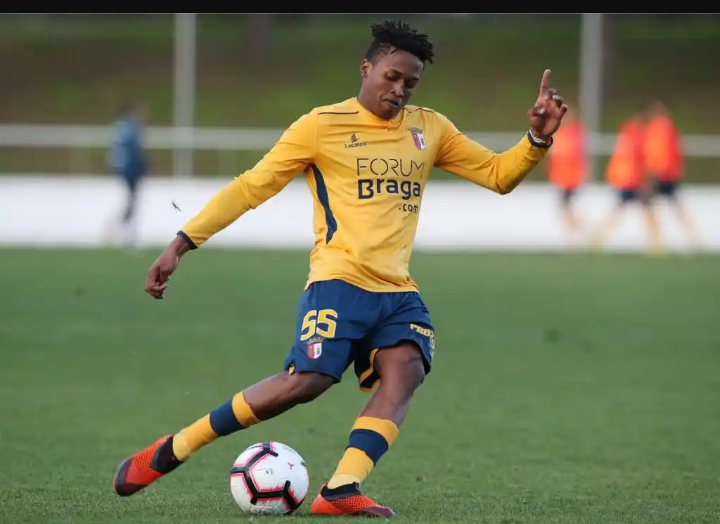 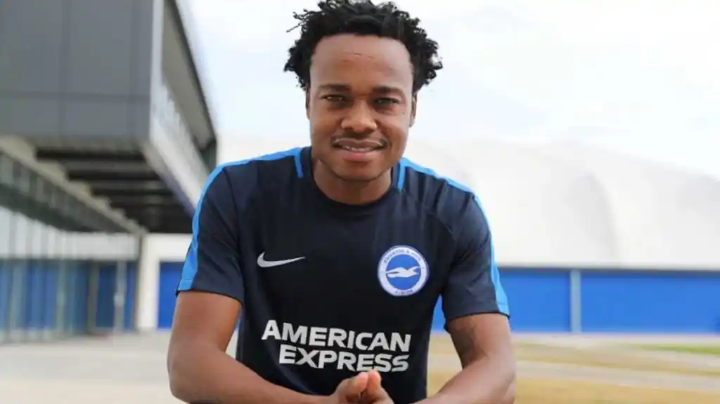 Net worth estimated at $2 million and a market value of about $5.4 million.

is a South African professional soccer player who plays as a midfielder for English side Altrincham He has previously played for Scottish premiership side Rangers, English League Two side Branford City, League One  sides Oldham Athletic and Doncaster Rovers , and South African Premier soccer league side SuperSport United. He is one of the richest South African players with a net worth of $3 million and a market value of $634,950.

Kamohelo Mokotjo is one of the richest and and also a professional South African soccer player.He plays as a defensive midfielder for Major League Soccer club FC Cincinnati. After beginning his career in his native South Africa, he came to prominence in the Netherlands with FC Twenty and later played in England for Brendford.currently represents the south Africa internationally. 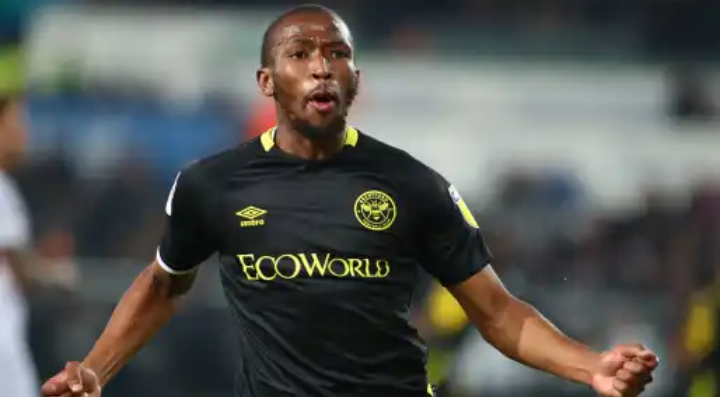 Bongani Zungu is a South African professional soccer player who plays as a midfielder for the South African national team and French club Amiens. 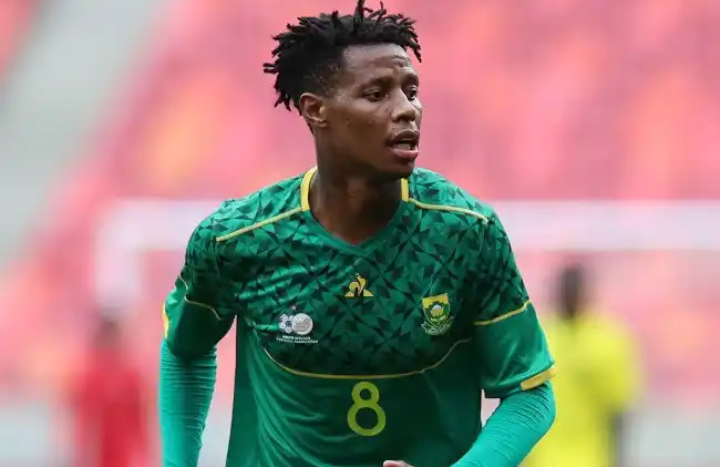 He has an estimated net worth of $4 million and a market value of $1.45 million.

A high speed chase ensued between police and a BMW, this comes after a manager was shot at Bergville

Ramaphosa left speechless after another Top ANC Leader was Exposed For Corruption.

Be aware that Sassa gold cards are not for sale.