Here is why Happy Jele is a living legend at pirates. His monthly salary and net worth

By Jaskier (self media writer) | 15 days ago

Jele was born on January 1st, 1987 in Middleburg, Mpumalanga. Prior to making his professional debut at Orlando Pirates, Jele played for Walter Stars Football Club. 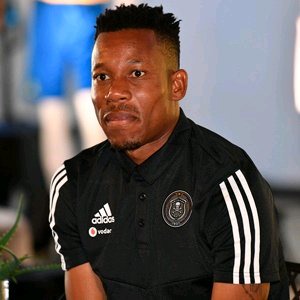 He joined ama buccaneers on August 1st, 2006 when he was just 19 years old and has stayed with the club ever since.

Not many know this, but Jele was meant to sign with Kaizer Chiefs, but his agent and owner of Walter Stars, Walter Mokoena changed his mind the last minute. 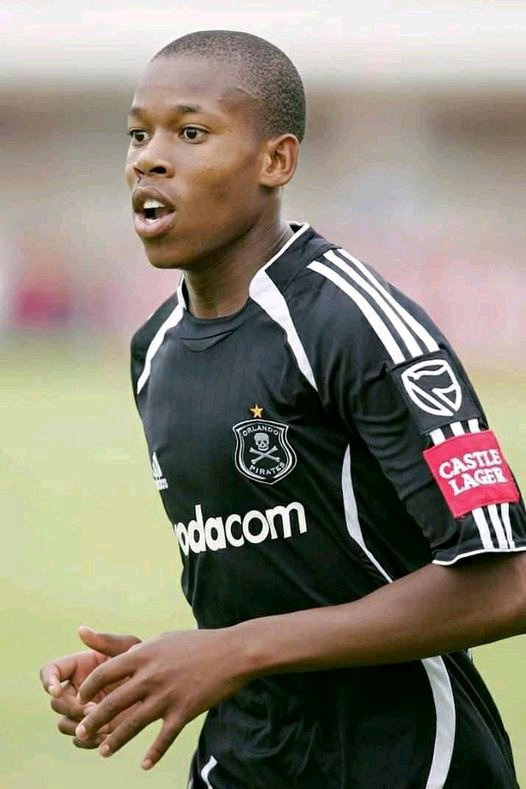 “He was actually meant to play for Kaizer Chiefs! He was training there when (Ernst) Middendorp was around, but I felt like they went behind my back to sign the player, so then I took him to Pirates.

I intercepted him at Park Station. He was going to Chiefs, and I took him straight to Irvin Khoza and Screamer (Tshabalala) and they signed him on the spot. They’d never even seen him play.” Mokoena told soccerladuma.

From his first match against Maritzburg United in 20016, Jele has undoubtedly put in a lot of effort and hard work to not only stay, but climb up the ranks of Orlando Pirates to team captain. 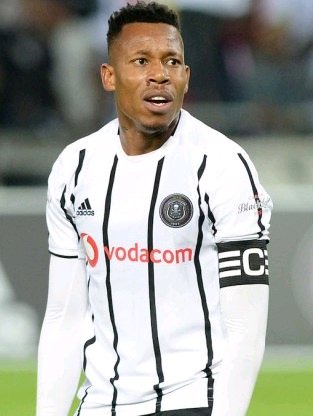 At the end of this season, the 34-year-old has recorded 376 starts with Orlando Pirates. With such an impressive achievement, it is safe to say that one his dream of living a legacy at Pirates has been archived.

This has made him quiet an important part of Orlando Pirate and an influential figure in the dressing room. This is also reflected on his salary. 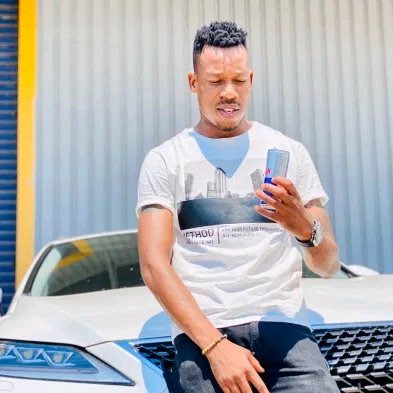 Jele is among the highest paid players at Orlando Pirates. His monthly salary is estimated at R160 000, this works out to about R2 million a year, excluding bonuses.

His net worth is estimated at around R11 million, with some sources putting it as high as $5 million (R70 million). 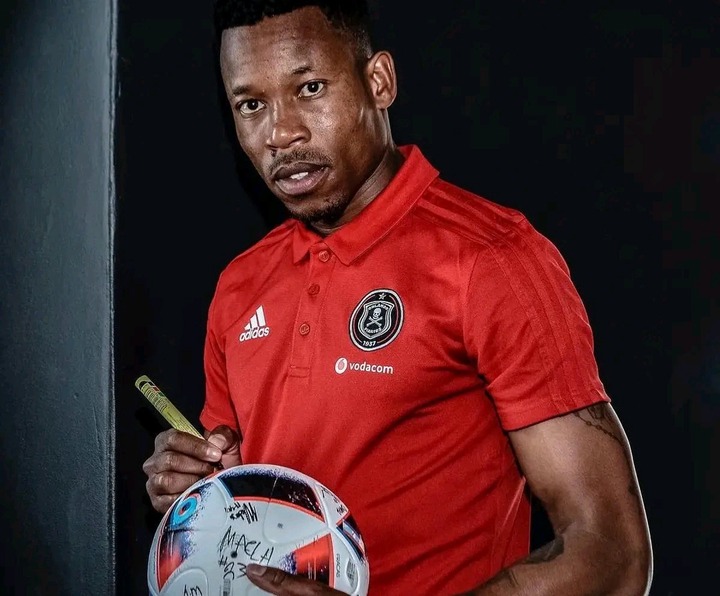 With the end pf 2020/21 season, his contract situation means there remains uncertainty as to whether he will continue playing at the club next season with rumours of another one-year extension potentially on the cards.

Outside football, the defender loves doing a lot of motivational speaking at schools, and regularly helps at an old age home in Middleburg. He also has his own business to prepare for his career after football. 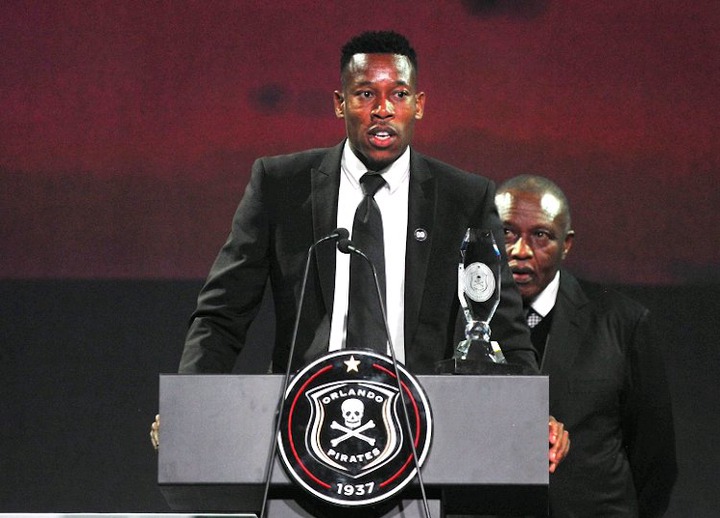 In addition to this, there is no doubt that should he retire, and need it; he will most definitely find work within the club. Pirates boss, Irvin Khoza once described Jele as rare breed in football, after he was awarded the Chairman’s Award in 2018.

“Jele has served us with dignity and he deserves his accolade (Chairman’s Award)"- Khoza.