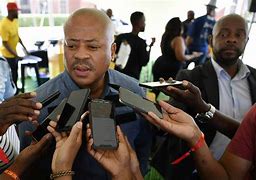 A squad and technical team shake-up is currently underway at Kaizer Chiefs after they parted ways with a huge chunk of players and have already signed some decent and quality players.

Even if they are seemingly making changes at the club across the board after also appointing Muzi Muleleke as a Senior Sports Scientist and Strength and Conditioning Coach, the management of the club may also have to look at themselves in the mirror and amend their leadership style.

Another former Chiefs player Leonardo Castro has come out to confirm the revelations made by his former teammate at the club Daniel Cardoso, that players used to arrive at training drunk at the Naturena-based side. 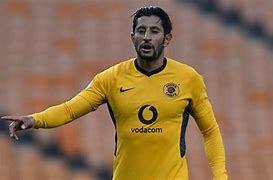 “You cannot hide that South African players like partying and alcohol. It is sad what is happening because alcohol is a problem. Most of these things happen because of the influence of alcohol or any other substances most of the time. People like their drugs or whatever,” Castro told Soccer Laduma.

“The problem [with alcohol] is disrespecting your teammates, disrespecting the technical staff and everyone at the club. For me, that shows disrespect, and if it is a young player and it happens once, then I can come to him and say, “Look, it is not the right time, and it is not right to come into training like this.”

Chiefs could have been forced by the alleged ill-discipline of players to hire Maluleke, who was formely with GladAfrica Championship side University of Pretoria. 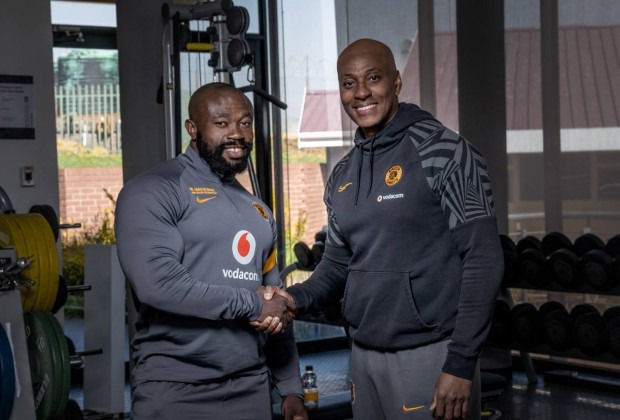 However, the management of the club may have to change the way they treat players after Cardoso claimed that the players who came to training under the influence of alcohol were allowed to participate in sessions and after a week or so it's business as usual.

"The‘old school Chiefs’, a player comes there under the influence [of alcohol], they would kick his ass and they would tell him to get back in his car and go back home," Cardoso was quoted as saying by iDiski Times.

"[But] They were allowed to carry on, they would get a warning and a bit of a talking to and a week later it’s back to normal," he said. 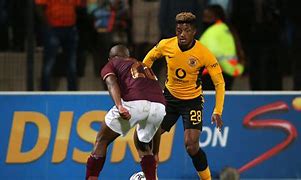 AmaZulu President Sandile Zungu was asked how will the club handle new signings Gabadinho Mhango formerly with Orlando Pirates and former Chiefs midfielder Dumisani Zuma, who are both known to have off-the-field disciplinary issues.

"If a player doesn’t behave there are implications and stern consequences, and it will be no different with Mhango and Zuma. I strongly believe it will work out for them at AmaZulu because we also have that family environment," Zungu told SowetanLive. 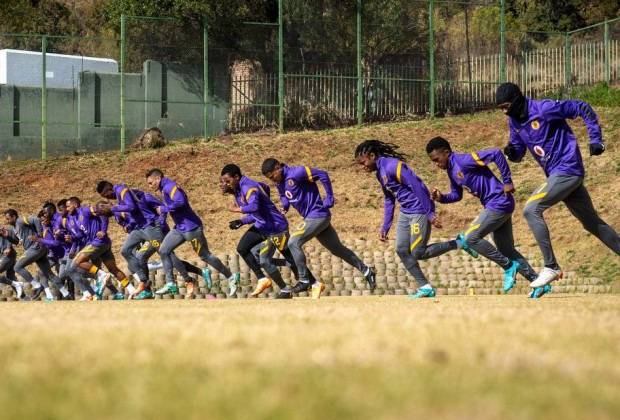 In the case of Chiefs, perhaps they need to implement performance-based contracts once a player starts to get ill-disciplined and clauses as grounds for dismissal in case of off-the-field issues to build the culture of discipline.