Former Orlando Pirates Coach has been hired for a new position in Europe. 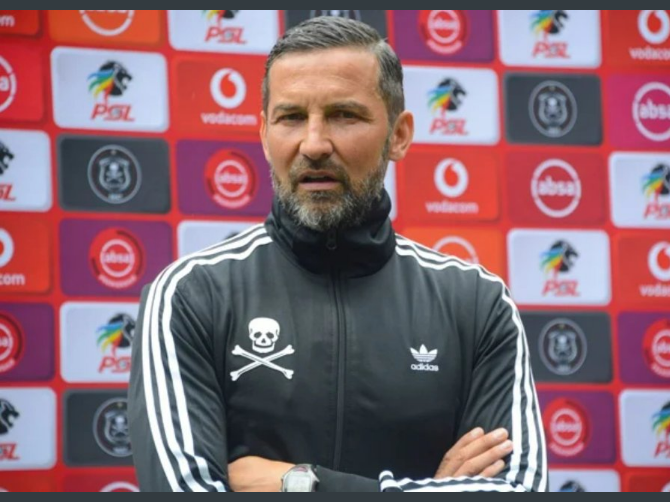 Josef Zinnbauer, a former head coach for the Orlando Pirates, has been given the opportunity to lead a team again after being hired by Lokomotiv Moscow, a team competing in the Russian Premier League.

Zinnbauer has been without a club ever since he resigned from his position as the head coach of DStv Premiership side Orlando Pirates in August of last year. However, on Thursday, Zinnbauer was named as the new head coach of Lokomotiv Moscow, marking his return to the coaching profession.

"It is with great pleasure that we announce the addition of Josef Zinnbauer to our team. In accordance with our plans, Lokomotiv will be adding to its coaching team a professional who has a wealth of expertise in a variety of competitions, according to a statement released by the club's sporting director, Thomas Zorn.

"When inviting Josef, we also took into consideration the fact that he has significant expertise in working with young people and that he shares the values of the game that we want to see played by Lokomotiv,"