Orlando Pirates have suffered a major blow with in form forward ruled out for twelve to thirteen weeks with because of an injury.

Vincent Pule started the season on a high as he already has 4 assists in in six games , Tshegofatso Mabasa is the one who has benefited most from Pule's heroics.

Injuries seem to be disrupting Orlando Pirate's chances to challenge for the league as several of their players are out injured and may only return to action late December or January 2022.

The likes of Thembinkosi Lorch , Zakhele Lepasa , Thabiso Monyane are out injured and Vincent Pule has joined them on the sidelines , Deon Hotto was also absent from the team's 0-0 draw yesterday in the opening round of the Caf Confederation Cup but it was not specified as to why he was not with the team.

Gabadinho Mhango is another on who has been sidelined ever since the incident that happened at a night club and according to reports Mhango has not been in his good behavior and the club is even not considering renewing his contract when the season ends.

Orlando Pirates have had a good start to the season their only loss has come against defending champions Mamelodi Sundowns and they will looking to return to winning ways in their next league encounter.

It will be hard in their coming matches because their wings are seemingly all injured and are not going to return to league action anytime soon. 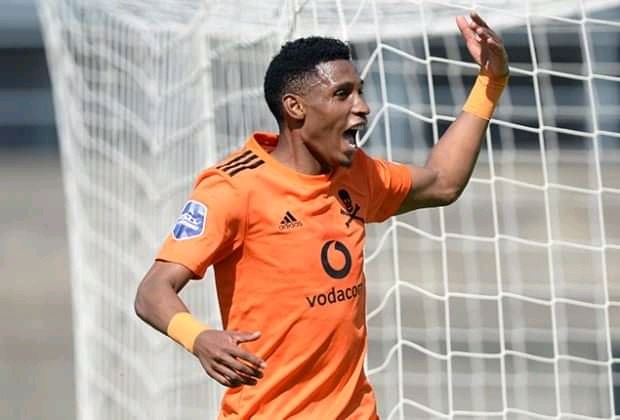 The season will start reaching its peak and the matches are going to pile up and the club will desperately need their stars back or they will have to buy new players in the January transfer window if they are serious about mounting a serious challenge to Mamelodi Sundowns for the league which they've bossed in recent season's.