Pirates and Sundowns Will NEVER Get Any Players From US, Only Chiefs Will - Swallows Boss

By Shonisani_Cliff (self meida writer) | 1 months

Newly promoted Swallows FC boss David Magoshoa was quoted by DStv Premiership saying he will not sell any of his players to either Orlando Pirates nor Mamelodi Sundowns, he would rather sell to Kaizer Chiefs. 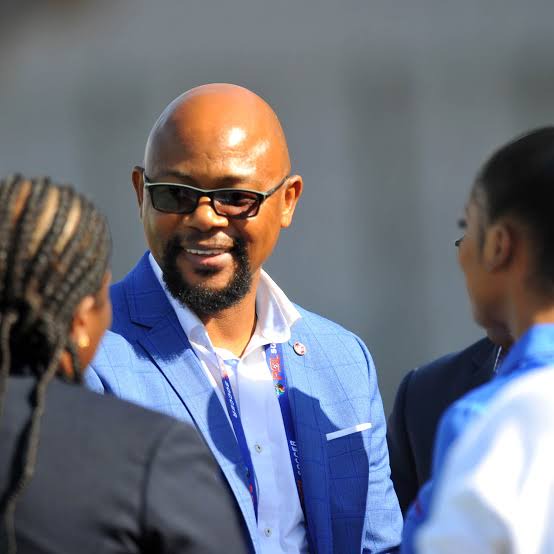 According to DStv Premiership News, 'The Dube Birds' chairman says Pirates and Sundowns didn't bother giving his team players when they were still playing in the first division and Chiefs gave them players without any hustles.

"When we were in the Glad Africa Championship we approached some big teams(Orlando Pirates, Kaizer Chiefs and Mamelodi Sundowns) only Kaizer Chiefs supported us and loaned some of their players to us almost all the players who were on loan 100% of their salaries was paid by Kaizer Chiefs," he said according to this publication.

Magoshoa added that teams are now recognising his team only because they are now in the elite league, and he said he would rather be grateful to Amakhosi than do business with any other team.

"Eventually we got promotion now some teams which didn't even bother to lend a helping hand in our struggling times want to do business with us. We will always be greatful to Kaizer Chiefs."

Who is The Better Leader Between Mugabe and ED ? - OPINION