FDue to his lack of game time this season, Kaizer Chiefs star midfielder Kearyn Baccus may be facing an unclear future at the club. 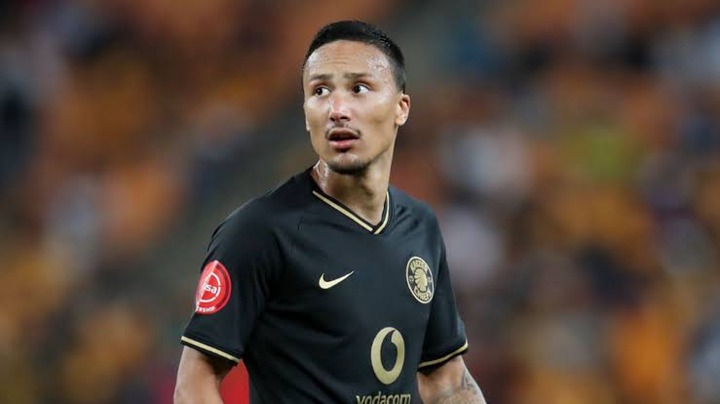 However, as reported in the media, discussions between Baccus and the Chiefs administration about a possible exit or stay have yet to begin.

Baccus, who has less than a year left on his current term with Chiefs, hasn't heard a word from the club's administration, according to the South African.

According to a source within the Chiefs camp who requested anonymity, the organization has yet to hold conversations with any of the players whose contracts are set to expire in June 2022. 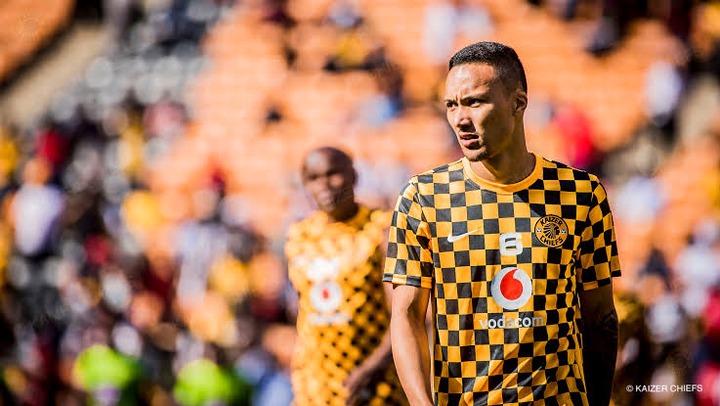 Baccus is one of them, having joined Chiefs on a three-year deal from Melbourne City at the start of the 2019-20 PSL season.

According to the source The club normally does not begin contract negotiations until later in the season. His contract is set to end in June, and management is aware of this. 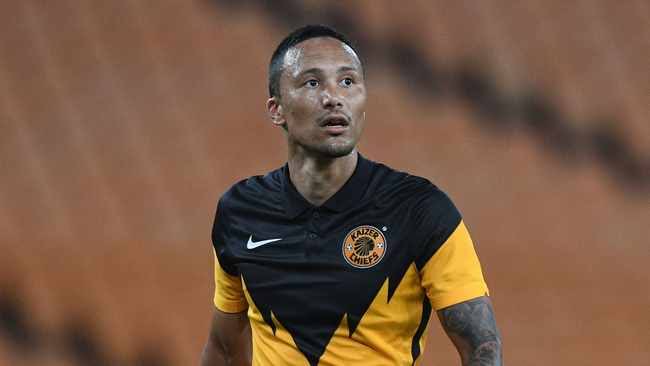 The insider went on to say that Baccus' contract isn't the only one that will expire next year. As a result, contract negotiations with everyone will start at the end of the year.

Since the start of the season, Baccus has only made one appearance for Chiefs (as a substitute in a 2-1 win over SuperSport United). 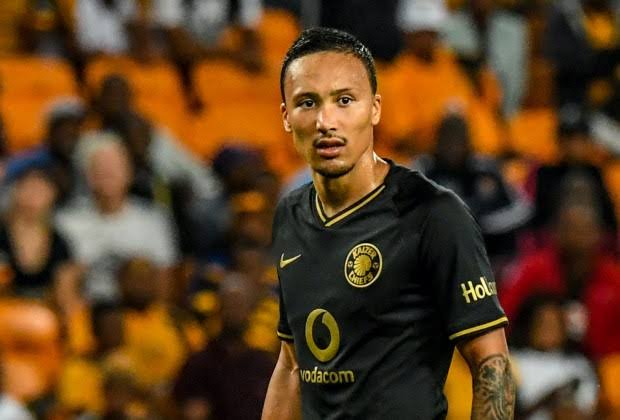 However, since his arrival in 2019, the 28-year-old Durban-born midfielder has made 46 competitive appearances, scoring twice and assisting four times.

I think Baccus is one of the players who should start looking for opportunities elsewhere. It is clear that he is not in Stuart Baxter's plan.

He is one of the players who had a wonderful season under Ernst Midderndorp, but after coming back from an injury, he was moved to the bench. He tried raising his hands under Gavin Hunt, but I guess he also failed to impress him. Baxter is the third head coach in charge of the team, and Baccus is still failing to cement his place in the starting eleven.