We must learn early on that experience is invaluable, and he certainly has that in football, where he has spent the better part of his life training for the chance to join the greatest team in the world. 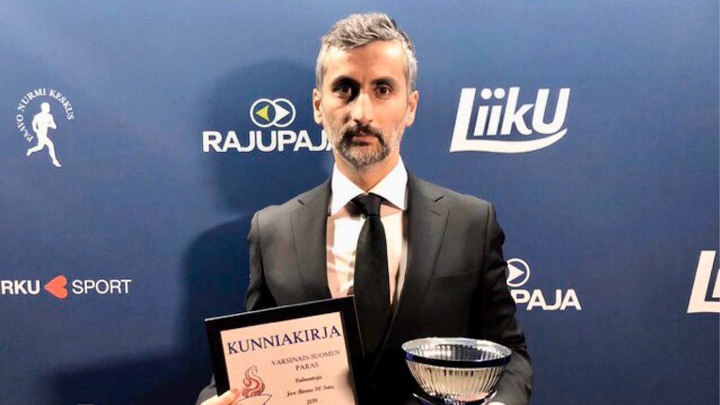 Although we gave Mandla Ncikazi and David a go, it never worked out, and now the Spanish guru is come to make his mark.

In his first stint as a head coach, he was able to guide two teams to runner-up finishes. He made it to a European competition, which is no small feat; he also makes the most of every opportunity he is given. 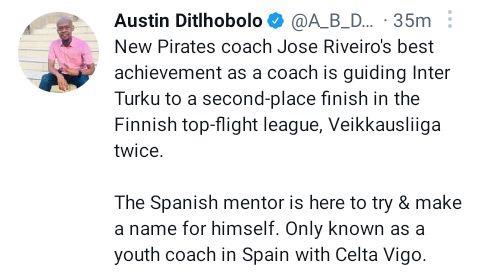 He's only 44 years old, so he has plenty of time to develop as a coach, but he might be taking on one of his biggest challenges yet by taking over the reins of giant club Orlando Pirates. 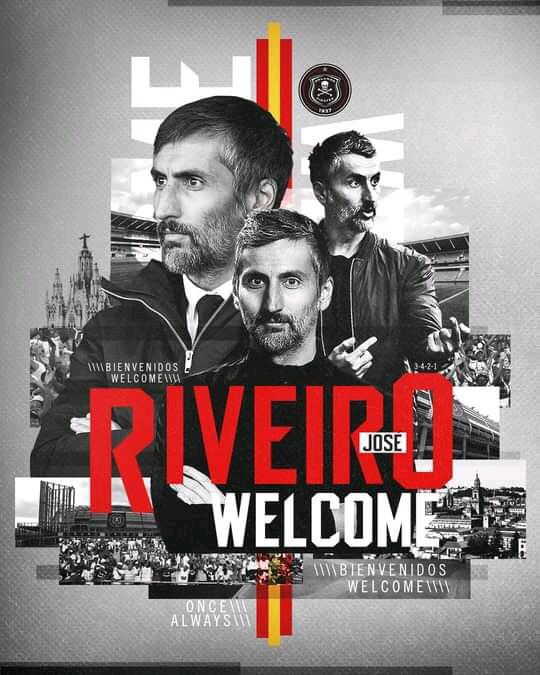 Mandla Ncikazi has been demoted from his position as head coach to that of assistant coach.

He has only had one head coaching gig, but he has already led his team to back-to-back runner-up places, proving that he is a formidable opponent to the majority of his peers, who are usually engaged in relegation battles during their initial managerial stints. 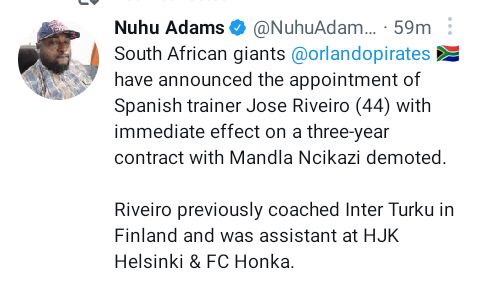 Only time will tell, but I wish him the best of luck in his new role, he has our backing, but he prefers an offensive style of play, having served as an assistant coach for two of the world's most successful clubs.