Mamelodi Sundowns coach Rulani Mokwena has revealed why he isolated himself and sat on a cooler box during the game against Kaizer Chiefs. 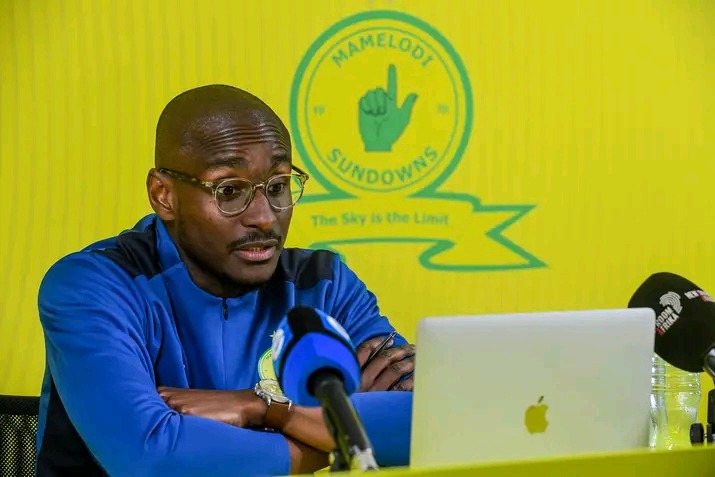 The Brazilians secured their first big win of the season after the club hammered Amakhosi on Saturday at Loftus Stadium by 4-0.

There were a lot of talking points from the game.

Mokwena was also noticed sitting on the cooler box and facing his players talking to them while the game was in progress.

Many people were curious on what the coach was saying to his players and some even speculated that he was coaching the bench, while some believe that the coach was talking to one player which is Siphelele Mkhulise.

Speaking after the game, the coach has ended the speculations revealed why he chose to sit on the cooler box.

"The cooler box is a lot cooler than the chair, the chair is hotter, and the cooler has got more ice," he said.

He added that he stands up sometimes to talk to his coaches and walk across, but insisted that the cooler box is much cooler.

Mokwena also commented on talking to the substitutes while he was facing against the field of play. 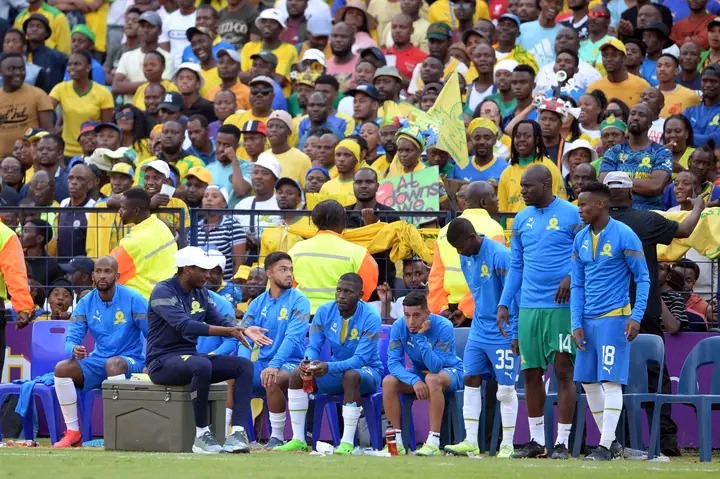 The coach said that he loves coaching and has insisted that he has been criticized for over-coaching.

He said he would rather be criticized for over-coaching than under-coaching.

Mokwena also insisted that since he is a co-coach with Manqoba Mngqithi, they do not plan on who leads the team on match days, it just happens because they are pulling in the same direction. 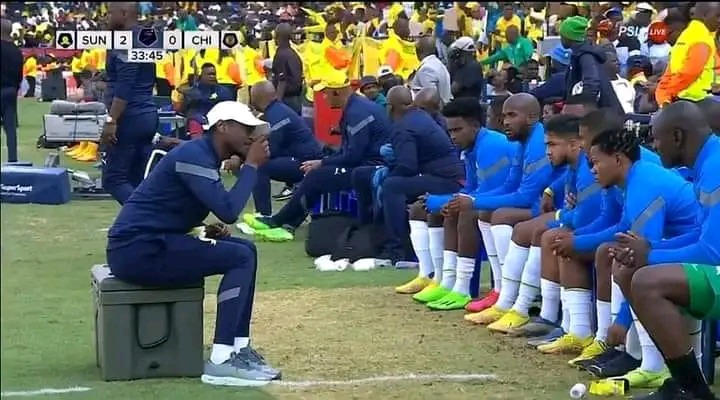 He added that they all have their individual strengths as the coaches of the club which help them to adapt together and do what is best for the team.

The Brazilians will be back in action for their match day four in the upcoming days.