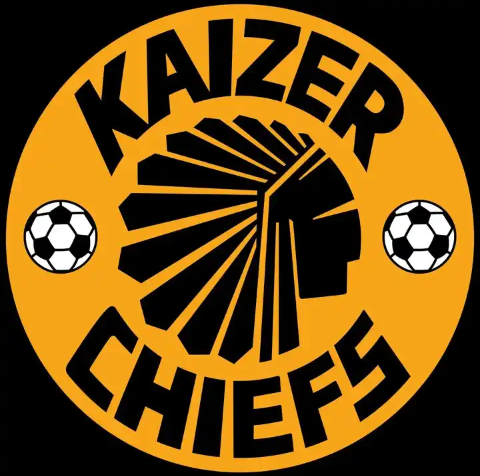 The fate of one of Kaizer Chiefs' most promising stars lies with the possession of a head coach and only him, as the player has been with the club without getting the deserved play time and his contract is set to expire in less than a year.

It's a dream for every player in South Africa to be important to South Africa's most established soccer club, Kaizer Chiefs, but with limited play time or no play time it's just a sad predicament that leaves every player in a state of despair, feelings of reluctance or inadequacy. This is where experience and talent separates the lines. 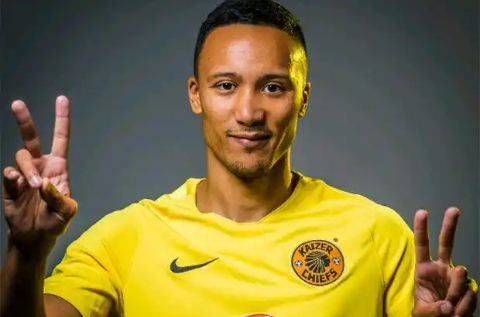 One of the Kaizer Chiefs players, Kearyn Baccus, who has been with the club since around 2019, is struggling to perform to the fullest in the Kaizer Chiefs squad under Stuart Baxter. The player situation extends far beyond Baxter, as even during Gavin Hunt's stay Kaizer Chiefs he never got enough play time.

Kearyn Baccus joined the Kaizer Chiefs football club during Ernst Middendorp's tenure and made a good statement at the club as he dominated during his first season under Middendorp, demonstrating the certainty of tremendous progress and surprising the attention of then Bafana coach Molefi Ntseki. 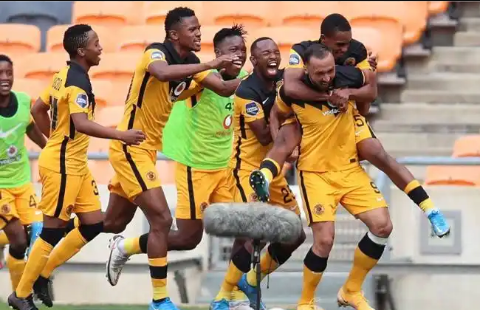 Ernst Middendorp was generous enough to have given Kearyn Baccus the play time he deserved for an amazing period but unfortunately Gavin Hunt and Baxter's tenure worked against him as their styles of play couldn't accommodate him in the Kaizer Chiefs starting eleven. Due to the previously stated reason, Kearyn Baccus missed many important opportunities.

Kearyn Baccus is currently excited to see his future at the club. As the apt words of his agent Mike McAab indicate, "I can't say it's too early to talk about the player's future". Mike McAab of ProSport International did not say anything that would give a picture of Baccus' future. 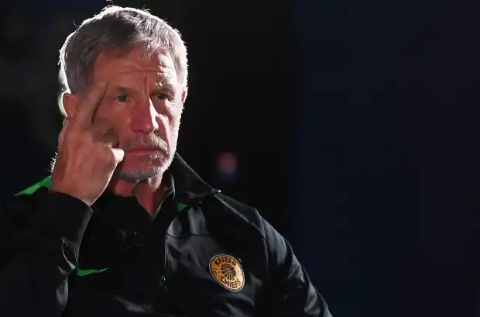 We'll all have to see what comes soon, Kaizer Chiefs shouldn't interfere with the skills they clearly need in the Dstv Premiership given their terrible spell at constant loss. Kearyn Baccus' contract expires in June 2022 and it will be sad if he leaves on a bad note. I hope Stuart Baxter's replacement would find a place for him to display his talents.