The 2022 resumes with a new kid on block the Dstv Compact Cup that set to kickoff late January with much enthusaism from the fans. 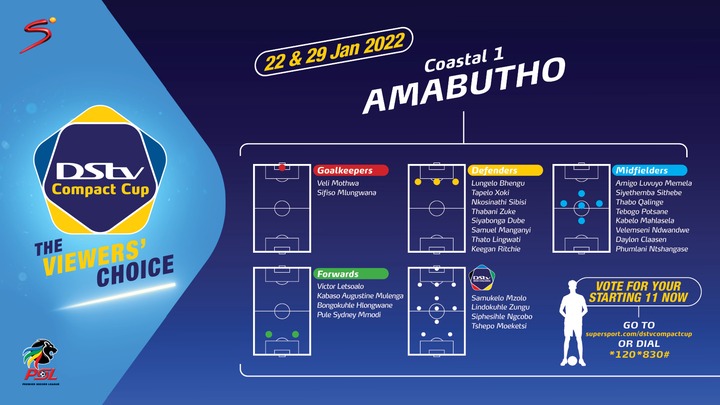 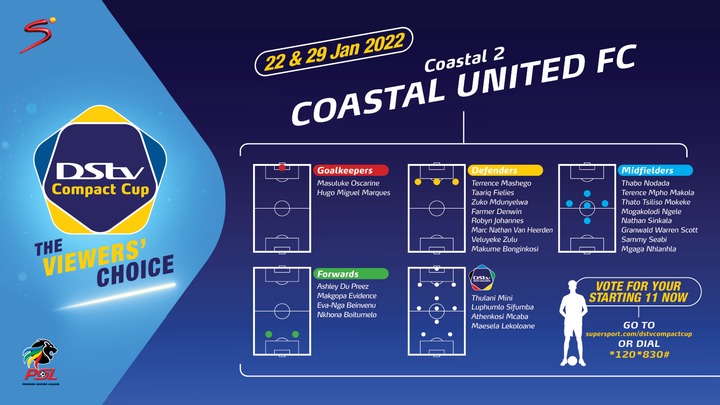 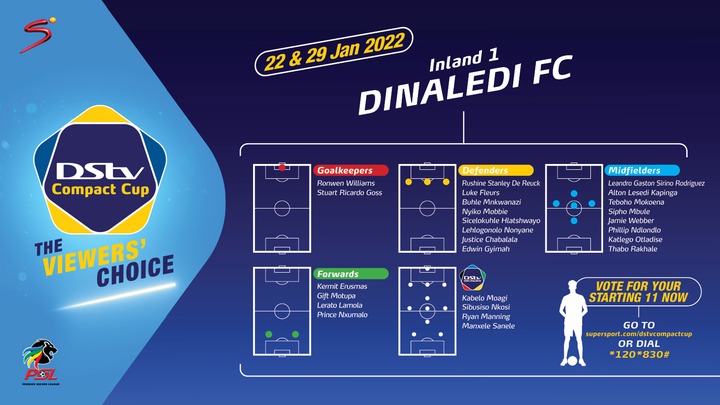 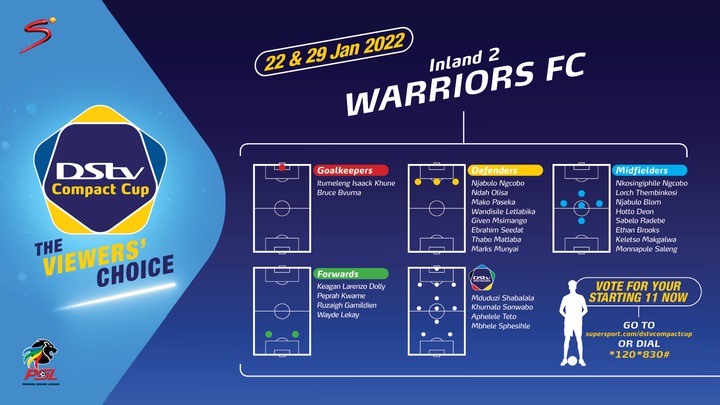 However the fans were also given the opportunity to also include six Dstv Diski Challenge players to compete in the competition.

As the voting lines closed yesterday with fans having made their decisions on who they want from their teams in the tournament.

As votes have been cast and 26 players from each group have been announced to form a team.

The competition will kick-off 22-29 January 2022 as fans will be awaiting for the return of the Dstv Premiership into action.

A new exciting event that will see fans glued to their screens and withness their efforts in seeing rival teams players included in a single team and how the combination will be on the field.

Kaizer Chiefs have just Signed this player from this team

Petrol increase and what you can still buy with that money