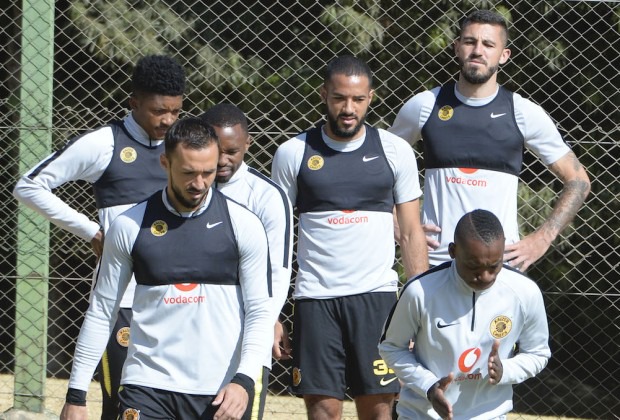 A lot of focus has been shown towards the transfer market in a way that Kaizer Chiefs haven't looking at their current players' contracts. As most of them might want to start having contractual talks as their deals are ending in June 2022. It's understandable for teams to worry about the players that they need from the transfer market as they feel that they might bring the required domination and hunger to win trophies. One thing that affects players is lack of good performances. This might lead a team to turn a blind eye on the importance of the player within the squad. 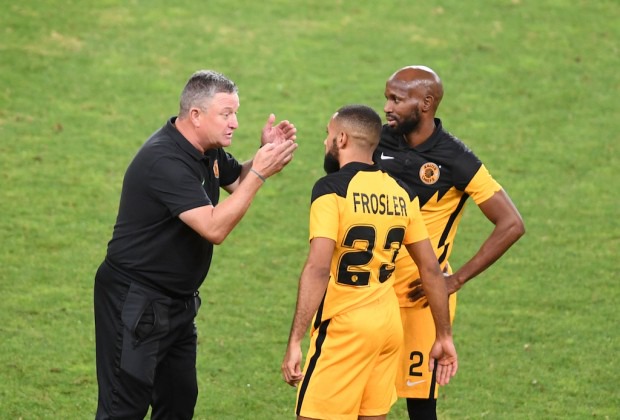 Nevertheless, Amakhosi are believed to have made up their mind with regards to their utility player Reeeve Frosler within the January transfer window. This follows are numerous negotiations with the player's agent concerning the revamped deal at Naturena. Frosler is believed to have agreed to remain within the Soweto giants. Even there was interests in Europe as some clubs enquired about his availability. This was a wake up call for the Glamour Boys as they almost lost Frosler for free. Since his deal was ending at Naturena and he was eligible to sign a pre-contract with any club of his choice. However, Frosler had decided to stay put at Amakhosi as he felt that there's still a spot for him within the club. 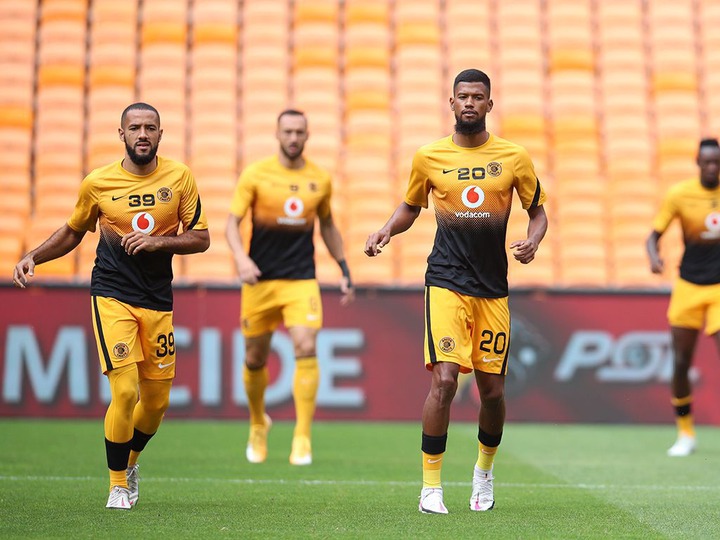 The 24-year-old defender has been at Chiefs since 2019 and slowly became a crucial player within the club. This was when Ernst Middendorp was still in charge and even when Gavin Hunt took over Chiefs he still utilised the services of Frosler. However, the 2021/22 season haven't been that great for the Bafana Bafana international as he has seen less game time under the leadership of Stuart Baxter on his second stint at Naturena.