A football coach has been reportedly passed away during a goal celebration. 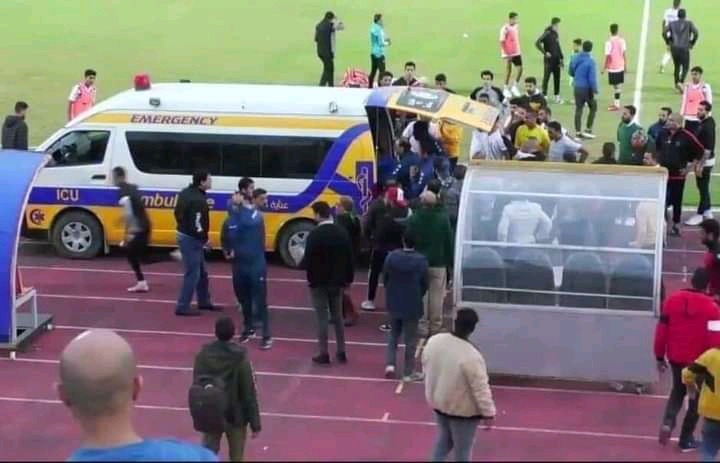 The head coach of El-Magd SC coach Adham El-Selhedar in North Africa, Egypt has sadly passed away after his side scored a late winner in the 92 minutes.

Reports suggest that the coach suffered a heart attack when his side were celebrating and he passed away.

The incident happened on Thursday afternoon when his side were playing against Al-Zarka in Egypt’s second division League. 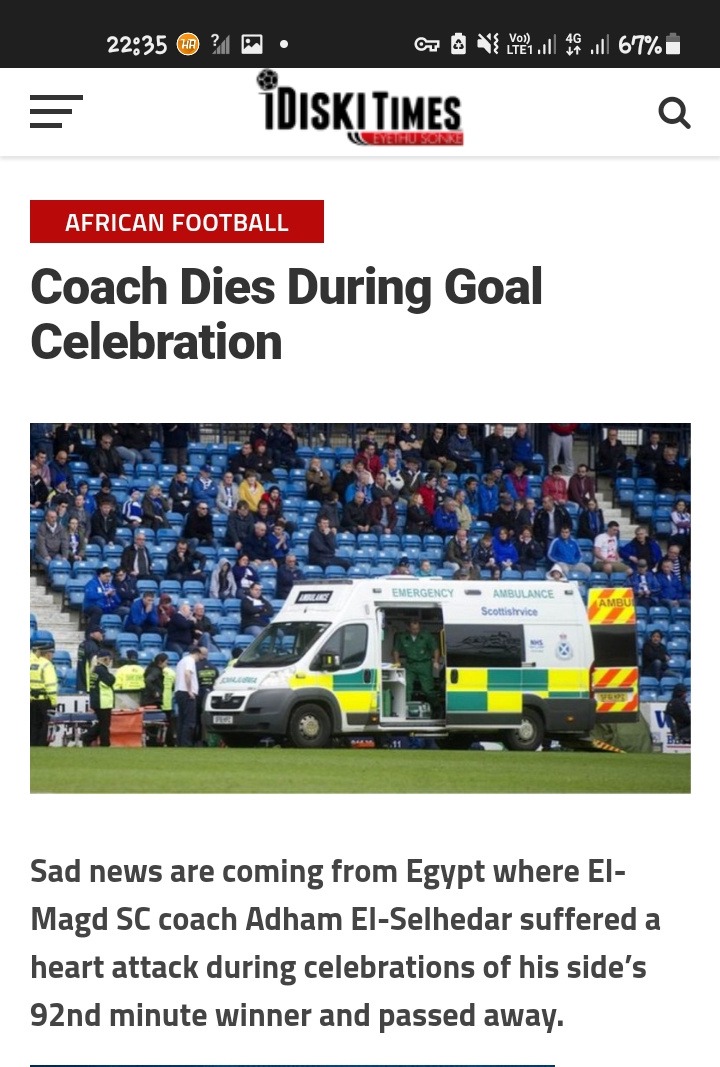 On a game that was heading to a goalless draw after both sides could not score withing the 90 minutes, El-Magd score a late winner and secured the three points.

According to Egyptian publication Kingfut, after El-Selhedar fainted he was quickly rushed to the hospital where he was then declared dead due to a heart attack he suffered during the celebrations. 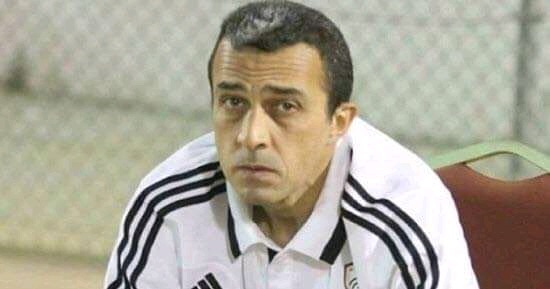 The coach is from Egypt, during his playing days he used to play as a center back before he retired to become a coach. 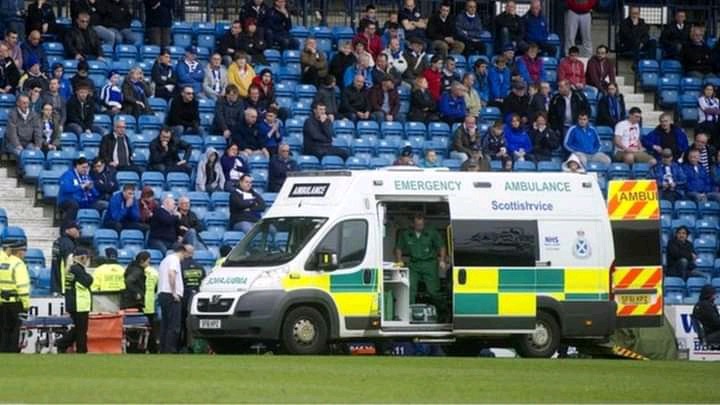 Among the teams he coached in Egypt is Ismaily as a caretaker coach in 26 August 2020.

El-Selhedar was 42 years of age and may his soul rest in peace.

Former Generation actor has just committed suicide, Check below who is this