Because there are less than 23 days left until the start of the postponed 2021 African Cup Of Nations, the teams that will be competing are putting their preparations into high gear in order to have a successful appearance at the event.

It is expected that Nigeria's first match against the Pharaohs of Egypt will take place on the 11th of January 2022, and Austine Eguavoen, who will be in charge of the Super Eagles, is already planning the finest plans that will work for him against the north African side. 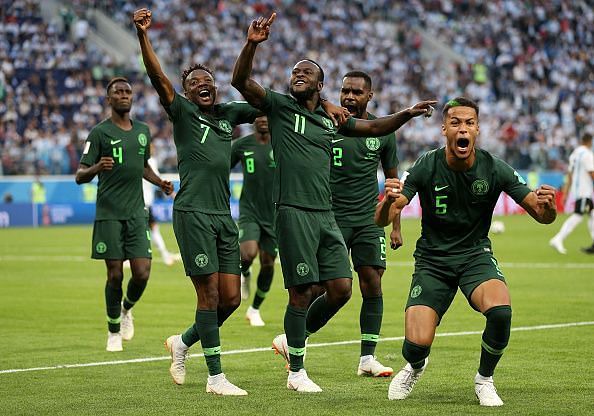 Among the other teams in the Super Eagles group, the Pharaohs are predicted to be the most difficult to beat in their match against the Super Eagles. However, in order to defeat Egypt, Eguavoen must make certain that he employs the best legs possible, which are capable of keeping up with the Egyptians' pace and intensity.

In my opinion, Victor Moses and Chidera Ejuke are two of the most talented strikers in the world who can cause havoc on the Egyptian defense. Despite the fact that Ejuke had been playing the role of a midfielder in the previous games in which he had appeared, I would like to see Eguavoen combine him with Victor Moses on the other wing in this game. Ejuke is one of the many flexible players we have on our team, and he can play a variety of various positions. We witnessed how efficient he could be the last time he played as the main striker for his Russian side, and we were not disappointed.

Victor Moses and Chidera Ejuke are both adept at maintaining possession of the ball while penetrating their opponents. Also, they have the ability to dribble from the wing to the middle of the defense. 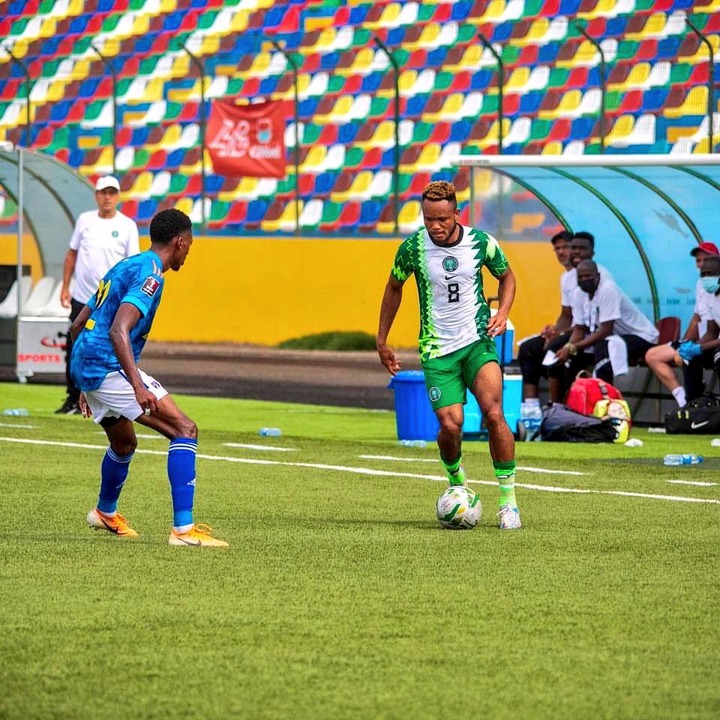 The attackers may come in from the flanks, with Victor Osimhen serving as the primary striker. Super, I feel, would soar to new heights in his battle against the Pharaohs if he chose this option.

Do you agree with the information I've provided? Let's hear what you have to say about this particular offensive strategy.