By CornerSpot (self media writer) | 28 days ago

Kaizer Chiefs will have to once again go through the disappointment of falling short on signing one of their targets as they have missed out on another one according to recent reports. Football journalists Lorenz Kohler has recently confirmed these new in his newest post. 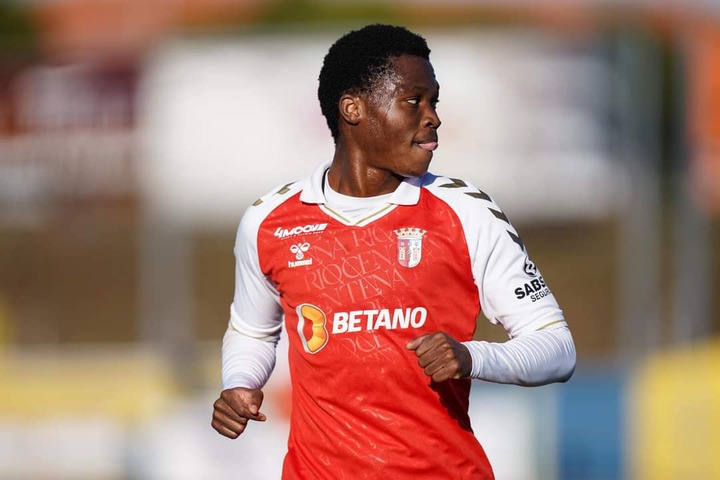 According to the journalist from iDiskiTimes, Kobamelo Kodisang will remain with SC Braga for at least two more seasons as the club decided to activate the 2-year renewal option that was on the 22-year-old's contract which was set to expire in June.

Kodisang will hopefully this time around feature more with the first team as he spent most of his playing time with the under 23 team. Kodisang has shown signs of growing both as a footballer and a human being. SC Braga have expressed their excitement of the deal and thrilled to see what the future hojds for both parties. It is just unfortunate to Amakhosi as they could not get their man.