Success in the gym, like most things in life, boils down to a commitment to long-term results. You won't gain a larger frame or larger veins over night. Even the all-time greatest bodybuilders did not become gigantic titans on their first day in the gym.

These "Mass Monsters" put forth a lot of effort to get their bizarre physiques. Only then were they able to get the full value out of each rep. They transformed a childhood ambition into a reality and built great professions out of it with every drop of sweat they put in. We hope that their achievements in the bodybuilding field will motivate you to achieve more. 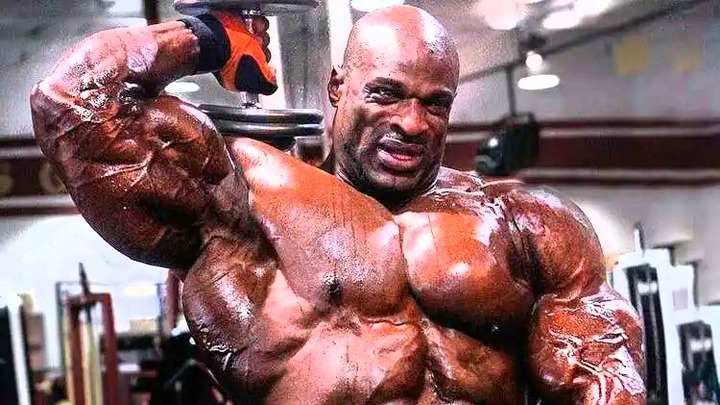 Ronnie Coleman claims to be the biggest of the "mass monsters" of the new era of professional bodybuilding, with a competitive weight of over 300 pounds.

When being the bigger muscle meant everything in the profession, he was the judge's favorite. In any case, reaching an off-season weight of 320 pounds was no small effort.

His low-key entry into the bodybuilding world was finally rewarded with an IFBB pro card and a slew of titles. He had more Sandows gracing his house than any other bodybuilder by the time he waved goodbye to the sport.

Along with his renowned record, he held the record for the most wins by a single IFBB professional until Dexter Jackson's 29 tittles against his 26 victories dethroned him. 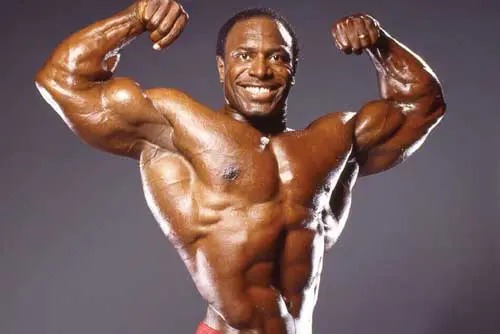 Without the "GOAT," no list of the world's greatest bodybuilders would be complete.

He was one of the few bodybuilders to ever win on their professional debut. On his second visit in 1984, he upped the ante even more by winning his first Mr. Olympia title. Before retiring at the age of 31, Lee Haney won the title eight times. 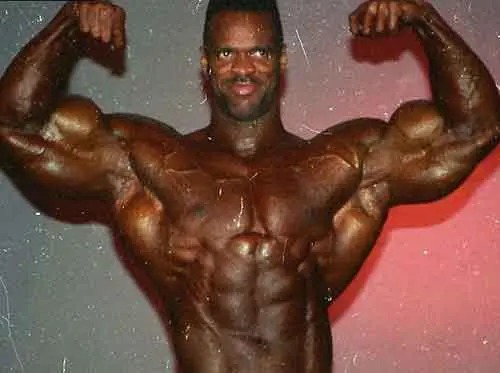 Paul Dillett comes to mind whenever you think about the greatest bodybuilders of all time, such as Dorian Yates and Ronnie Coleman of the mass-monsters era.

His massive figure created an impression on the early 1990s bodybuilding scene, where a gargantuan frame was required to even catch a scent of the famous Olympia stage.

From 1993 until 1999, Paul Dillett was a common sight in every Olympia lineup.

He was the most impressive gun to ever do combat in the bodybuilding ring, standing 6ft 2 in tall with remarkable vascularity punctuating his 285 pound mass.

Paul Dillett was a common name in the top five because of his amazing arsenal.