By Mutwanga (self media writer) | 20 days ago 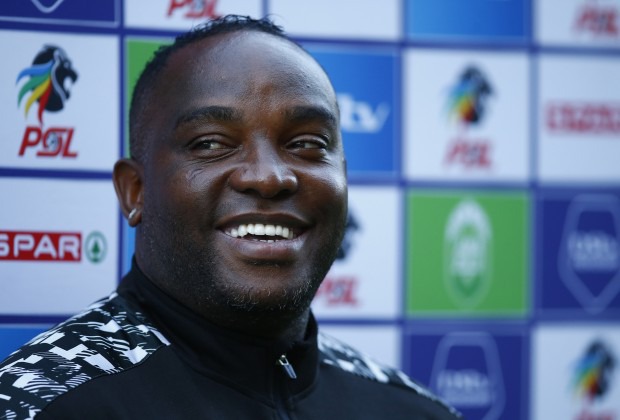 Amakhosi have only won one of their five league games so far this season.

Their woes include a 4-1 loss to Royal AM and a 0-0 draw with 15th-placed Marumo Gallants, both of which their players have been chastised for failing to live up to expectations.

They were also held to a 0-0 tie by TS Galaxy, whose coach Stuart Baxter has been chastised for his tactics.

McCarthy, on the other hand, describes the Chiefs as a "fearsome team" capable of punishing any opponent.

McCarthy told AmaZulu media, "We are finding our stride now and want to keep it, but we realize we are up against a tough squad with fantastic athletes."

“On their best days, they have the ability to punish or harm any team in the league. I'm referring to any team. However, if you prepare and catch them on a day when they aren't at their best, you must capitalize, as previous teams have done.

“However, we are confident in Kaizer Chiefs' ability to bounce back. They have players who thrive in big games. We're getting ready for a titanic battle.

“I believe that at this point in the season, any team is a major contender. There are no longer easy matchups; each squad must demonstrate their quality and calibre, as well as their excellent players. So you're always planning for a huge one when you prepare.”

AmaZulu had a rocky start to their season as well, but they appear to be on the mend today.

After losing their first game of the season, they won their last match against Baroka and drew three others. 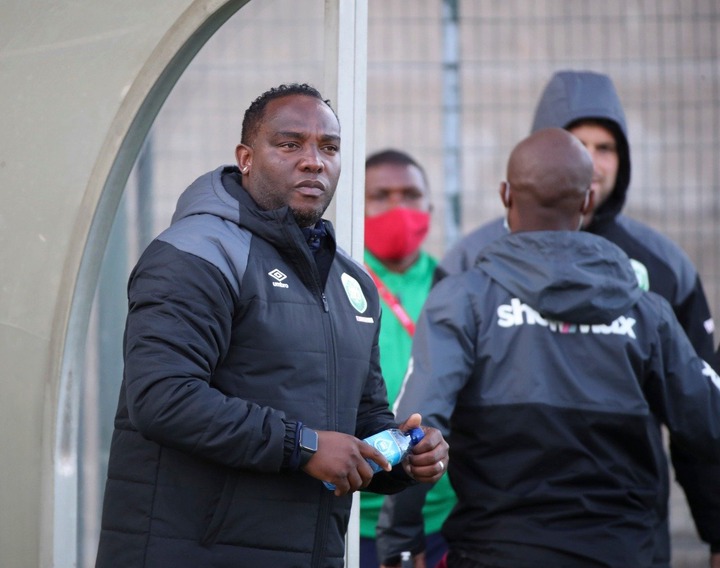 McCarthy, on the other hand, claims that they are attempting to concentrate on themselves rather than the Chiefs.

“For every single match, we prepare the same manner. We're attempting to devote more time and attention to ourselves. McCarthy stated, "We fix what we need to."

“We observe, analyze, and study recordings of the opposition, but we don't try to be overly concerned with them; instead, we make sure we don't play into their hands or exploit their weaknesses. What we want to do is make the most of the game.

“Because it's our home game and we need to keep the game moving, we're concentrating a lot on ourselves. We're ready to fight, we're ready to go to war, and we're ready to do whatever it takes to win all three points.”

Usuthu are presently seventh in the standings, while Chiefs are fourth from the bottom.

Somizi| Will be back on our screens

Lamiez Holsworthy was being bullied to wear shorts see comments below

Is Rosemary Ndlovu Sleeping in Court? Check What People Noticed About Rosemary Today